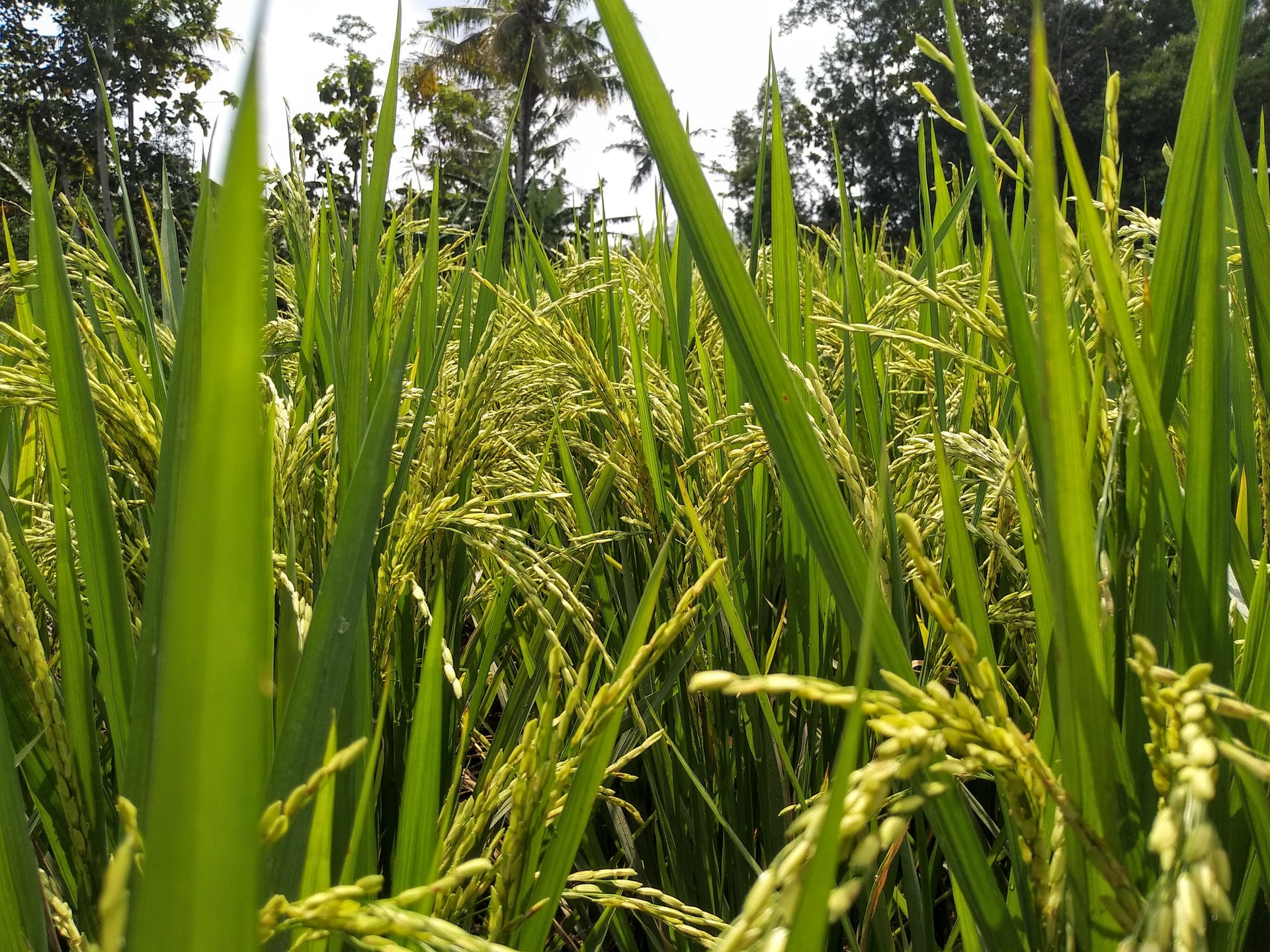 PUERTO PRINCESA CITY, Palawan- The provincial agriculture office (OPA) has recommended the sourcing of rice supplies outside Palawan to ensure the sufficiency of stocks during the pandemic crisis.

Provincial agriculturist Ariston Arzaga said that a shortfall in grain supply is expected around July and September due to the drought.

He said that local agriculture office only expects to harvest half of 7,300 hectares due to the drought.

“We will possibly have a shortfall in July and September so that we recommend to the government to source out rice outside Palawan. Currently, we still have source from outside. Traders also have an incoming supply,” Arzaga said.

He said that the province has rice supplies in addition to the stocks arriving but still not enough to sustain the need of the Palaweño.

“We conducted an inventory of stocks, however, we not expect that this will able to cover the need of all people,” he said.

The agriculture officer, in addition, also assured the Palaweños that they are closely working together with the Department of Agriculture (DA) for a rice resiliency project that will boost the rice production of the country.

Currently, the provincial agriculture office is conducting technical briefing activities in northern and southern towns to assure that the implementation of the project will reach up to the very last farmer, he said.

“Before we have around 38,000 hectares but now we already have 58,000 hectares [rice farms]. We distribute seeds for free, subsidy of fertilizers,” Arzaga said.

Meanwhile, Arzaga said that the fisheries sector has slowed down due to the ECQ that holds fishermen to go out to the sea by schedule. But, provincial government managed to get the locally produced goods to include in their relief operations.

He also said that due to lack of tourists, Palawan has an over supply of agricultural products.

“It actually helps the fishermen because instead of distribution of pure noodles and sardines. We are currently oversupply in terms of agricultural products,” Arzaga added.

Amid the COVID-19 threat, seaweed industry of Palawan remain stable.

He also noted that the province is the top seaweed producer and shares 25 percent in the national production.

“Our seaweed industry continuous despite of pandemic. We cannot stop this, in fact, 25 percent or national production came from Palawan,” he said.