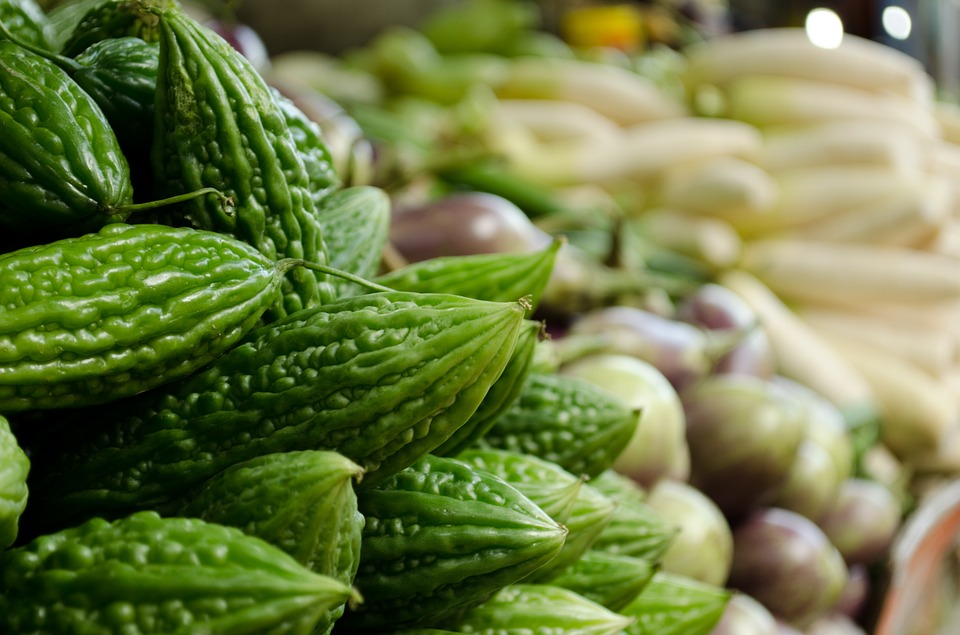 Life is full of surprises, just like how surprised Precil Singson was when sprouts of ampalaya suddenly appeared in her backyard.

In her Facebook post written in Tagalog, she shared: “I would like to share my mini-garden. I once bought a bitter gourd in the market. Unfortunately, I wasn’t able to cook it until it became overripe. I threw the seeds beside the wall outside my house. But then, I was surprised when I saw sprouts of ampalaya so I decided to take care of it.” 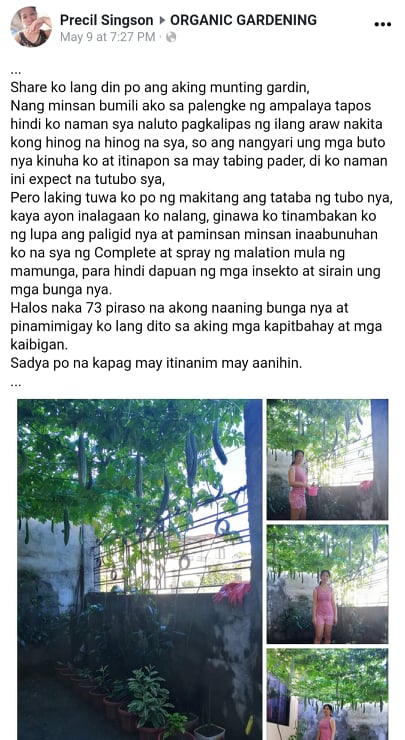 Singson shared that she used to live in Bicol, where her hobby was gardening. In fact, she had various plants in her backyard such as okra, eggplant, string beans, taro, hyacinth beans, chili, and many more. But when she moved to Laguna a few months ago, she hadn’t thought of gardening due to the limited space available, with most of them being concrete.

But because the ampalaya seeds sprouted on their own even without her intention of planting it in the first place, she decided to just take care of it. She utilized the 3-square meter garage space in her home and started planting again. Since the area is mostly concrete, she used pots to grow her plants. 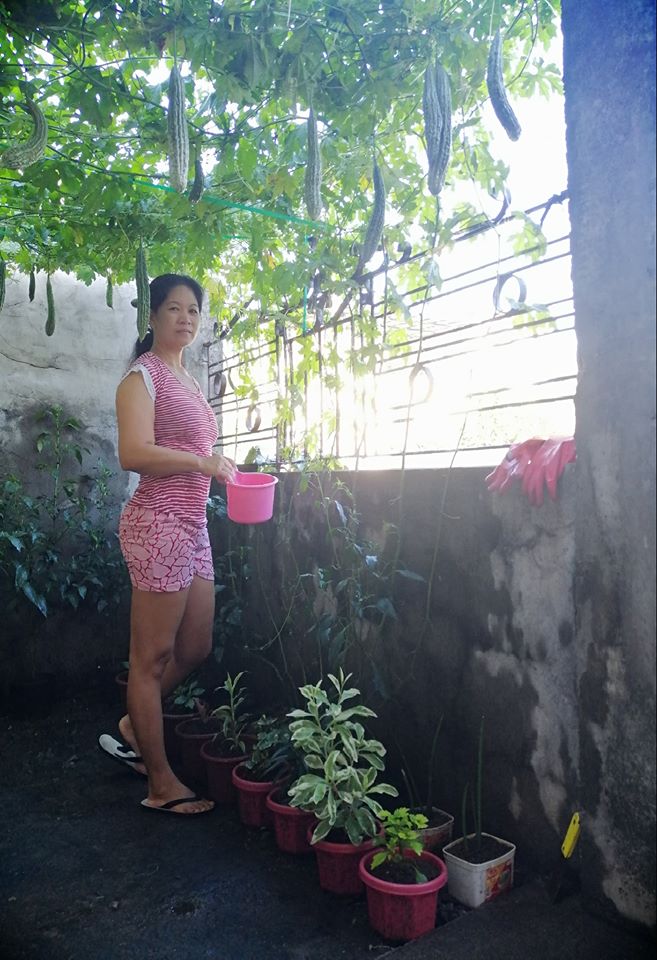 It’s not only the land that she was able to utilize, but also the water she used to clean meat, fish, and rice as well as fruit peel, whose residue serve as her garden inputs for healthier soil.

Singson’s garden already contains various plants like bitter gourd, tomatoes, and bell pepper. According to her, she already harvested at least 73 pieces of bitter gourd, which she has shared with her neighbors and friends.

From ‘why rabbits?’ to ‘why not rabbits?’