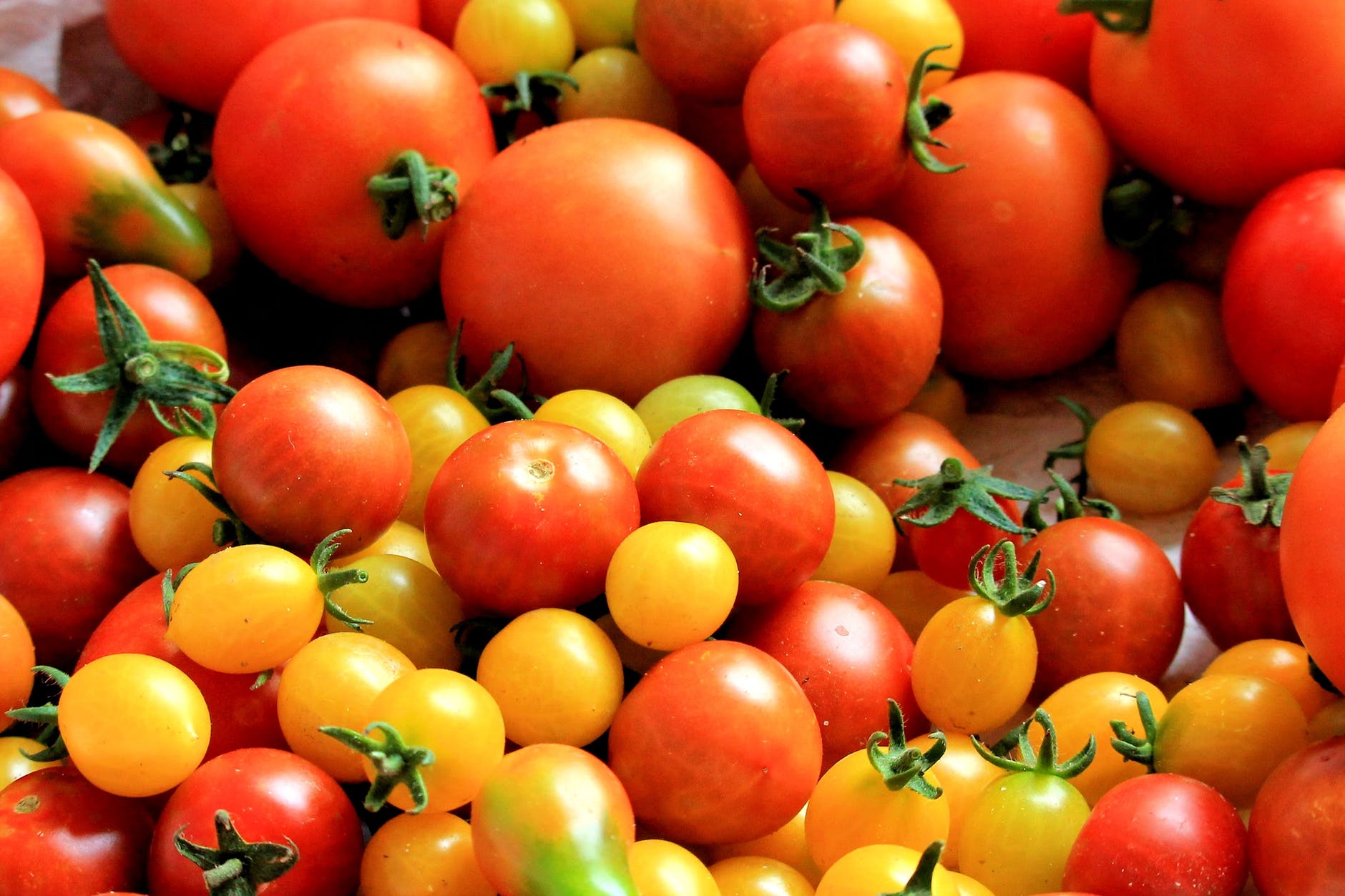 Tons of harvested tomatoes from Ifugao were dumped due to the limited schedule for transportation of goods. According to Ifugao Highland Farmers’ Forums official Facebook page, harvested tomatoes originally came from Ifugao before it was transported to Nueva Vizcaya Agricultural Terminal Inc. (NVAT)  which is located at Bambang, Nueva Vizcaya. The situation has saddened people, especially the farmers who worked hard to grow these vegetables. 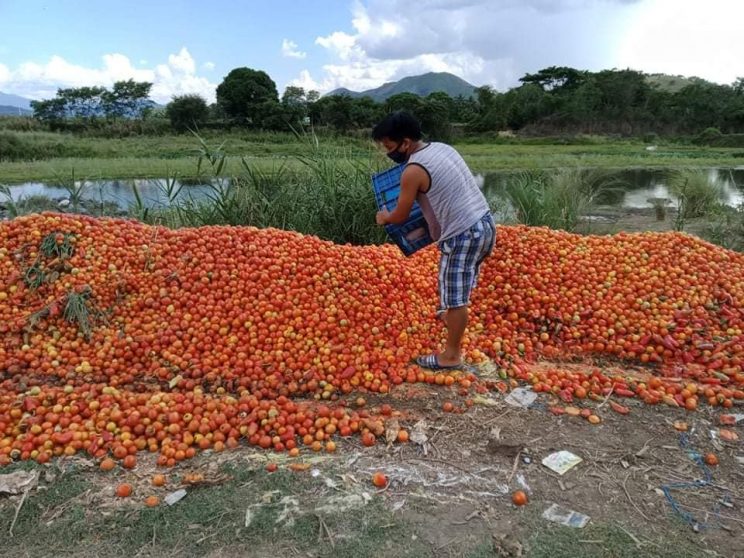 A man throwing more tomatoes on a mound of the already dumped ones. Photo was taken from Ifugao Highland Farmers’ Forum.

The local policy for transportation of goods states that Mondays, Wednesdays, and Fridays were the only days dedicated to transport vegetable supplies. Since tomatoes are highly perishable, especially during the summer season, one or a couple of days off will result in a very low market price. A few days ago, the wholesale price of tomato was from P8 to P12 per kilo, but since tons were still available and most of them were almost rotten, the price went down to P5 per kilo.

Some people suggested that these tomatoes should be donated to families who need it. However, Ifugao Highland Farmers’ Forum clarified that supplies were already given for free to those who asked since they will be distributing these tomatoes as part of relief goods. Although efforts were made, there were limited trucks and other vehicles available to carry all the supplies from NVAT to other places.

Dumped tomatoes were leftovers from those that were given away for free and those which were sold to local government units, agencies, and private individuals.

Although farmers and disposers understand the reason for the implementation of the limited schedule in the transportation of goods, which is to control the transmission of the COVID-19 infection, they still want to appeal for some revision in the local policy due to some reasons.

Most of them have observed that during the MWF schedule, markets are more crowded as buyers and sellers flock together to cope with the limited schedule. The management of NVAT Inc. strictly implements the no mask no entry policy as one of their preventive measures.

DA to give rehab funds, other aid to ‘Typhoon Ambo’ affected farmers, fishers