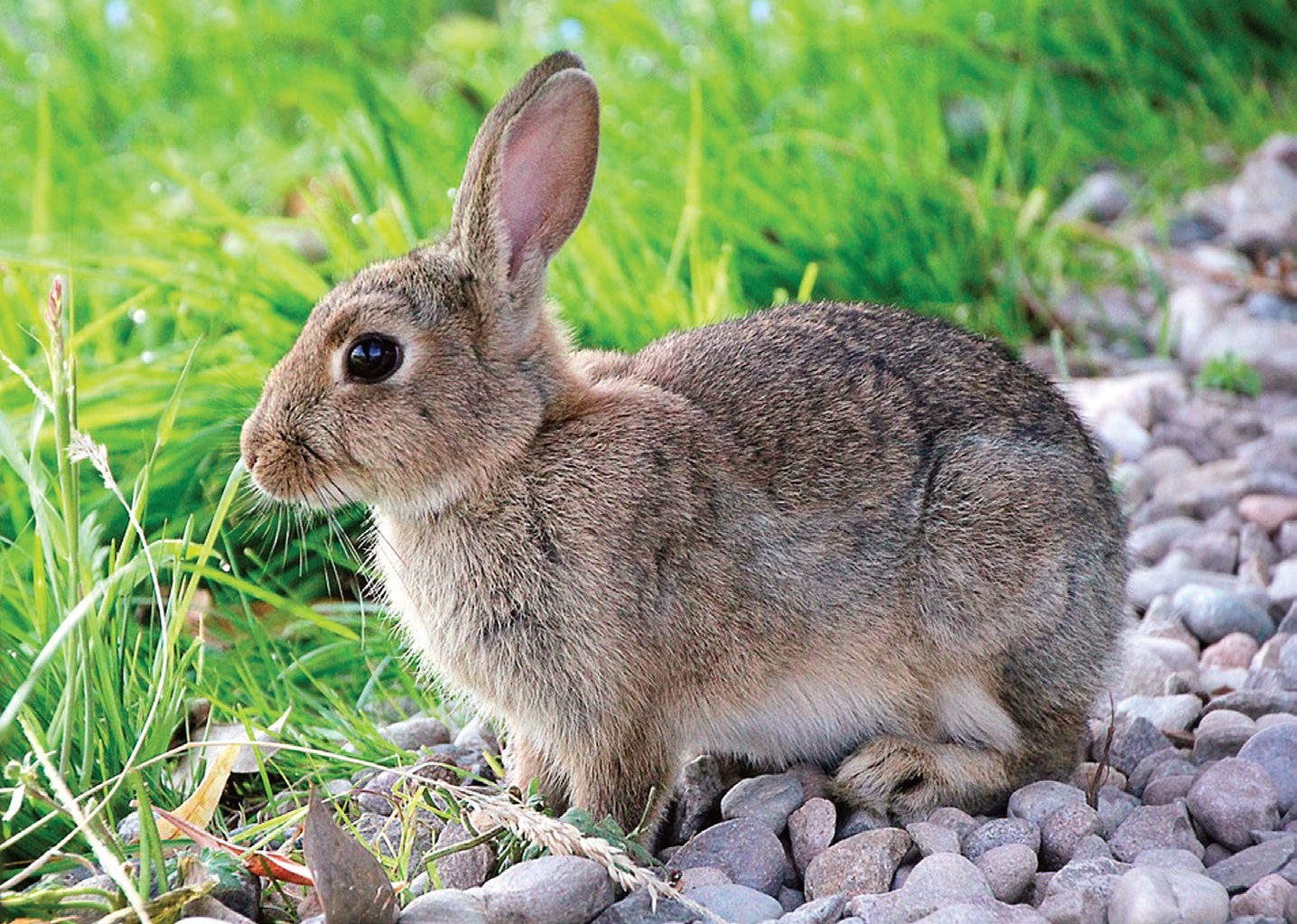 A lot of people particularly in the Philippines disapprove of having rabbits as an alternative meat source due to the belief that rabbits are being domesticated as pets alone.

During the 1st National Rabbit Congress, Honeylet Nicolas, DVM, Ph.D., shared some reasons that may possibly make the society accept the growing rabbit industry in the country.

1. Rabbits are considerably low-ranking in the food chain. In a natural process in the wild, rabbits are actually consumed as meat—naturally haunted by stronger predators.

2. As much as some people don’t want to hear this, rabbits are farmed and slaughtered all over the world, mostly in European countries and they are considered as high-value products.

3. These animals are prolific, climate adaptable, and easy-to-care livestock.

4. Rabbit meat is considered one of the healthiest meats recognized by the World Health Organization.

5. The protein content of other meats is usually converted into uric acid which makes it dangerous for the healthy; rabbit meat is an exception.

6. They do not compete with humans’ sources of food. You can feed them with grass or hay but anything beyond that is a treat.

7. There is a variety of by-products in rabbit farming, such as the rabbit feet which is considered as an amulet believed to bring good luck, tails may be converted into keychains, and furs are used to produce garments.

8. They can be easily raised by women and children compared to other livestock which requires optimal strength from men.

9. In history, rabbits do not have any zoonotic disease that can wipe out their population.

10. Rabbits do not contribute to noise pollution, unlike other livestock like pigs that oink or chickens that cluck.

This appeared as a sidebar in Agriculture Monthly’s April 2020 issue.

No balcony, no problem!: Window farming using a hydroponic setup