A total of one hundred and twelve Leyteaños are among the first batch of beneficiaries returning to their homeland under the Balik Probinsya, Balik Pag-asa program (BP2) of the government.

Once re-settled in Leyte, they will be given access to employment and livelihood opportunities, in various rural enterprises and agribusinesses.

“As part of the national strategy to boost rural development, they will be given training and technical support, so they can be productive and self-sustaining,” Dar said.

The Secretary added that DA will also provide farm inputs and equipment to those who wish to venture into agriculture and fishery.

“In a way, this realizes our goal to make the countryside more industrialized and productive, and so we will continue to support and capacitate them to perform various agri-fishery activities,” he added.

Prior to their departure, the beneficiaries received “pabaon” from DA, which includes vegetable gardening starter kit composed of assorted vegetable seeds, seedling bags and tray, and garden soil among others. They also underwent medical check-up courtesy of the Department of Health and were also given transportation allowance and other entitlements.

The ‘moss’ useful ball can grow plants and beautify the environment 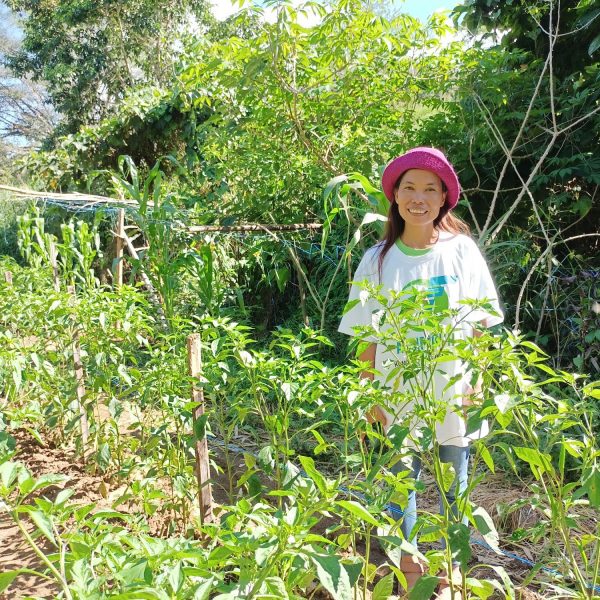