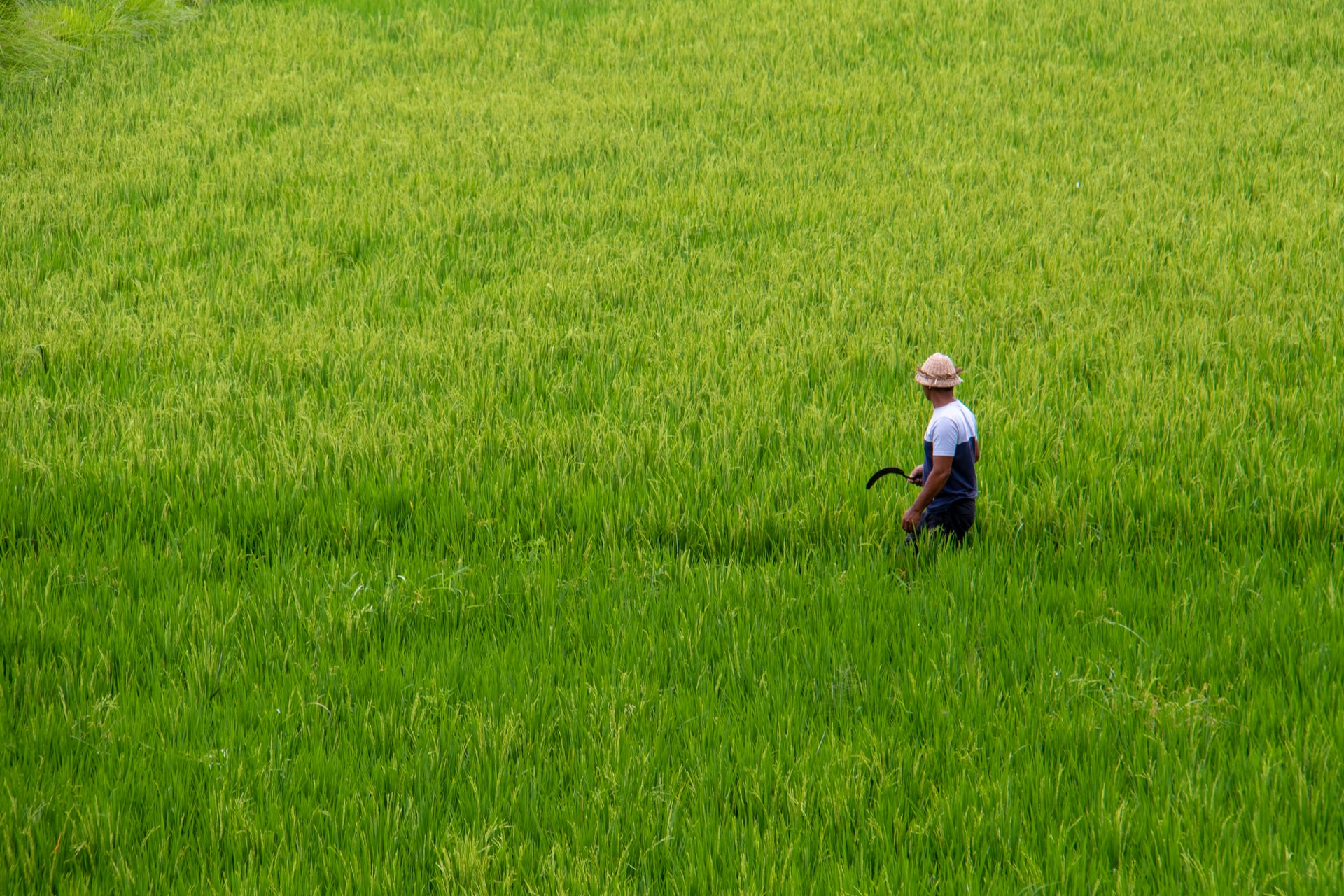 Photo by Nick Fewings on Unsplash.

CALAMBA CITY, Laguna- the Department of Agriculture (DA ) in CALABARZON region has distributed hybrid and inbred rice seeds in various parts of the region under Rice Resiliency Project (RRP) is part of the Plant, Plant, Plant Program (RRP).

According to DA-4A regional director Arnel de Mesa, has delivered 1,600 bags of hybrid seeds and 427 bags of inbred seeds to 14 cities and municipalities giving priority to those who promptly signified that the given seeds will be immediately planted.

He said that the local government units through their respective agriculture offices play a critical role in ensuring that the seeds and fertilizer support will reach the farmer-beneficiaries and will be used properly.

The DA CALABARZON is also in close coordination with the National Irrigation Administration Region IV-A to ensure the availability of irrigation water on targeted areas and to achieve optimum levels of rice production activities.

“With RRP, we projected additional 29,360 metric tons or 587,200 bags of palay produced in CALABARZON for the wet-season cropping,” de Mesa said.

For more information, visit the Department of Agriculture (DA) CALABARZON.