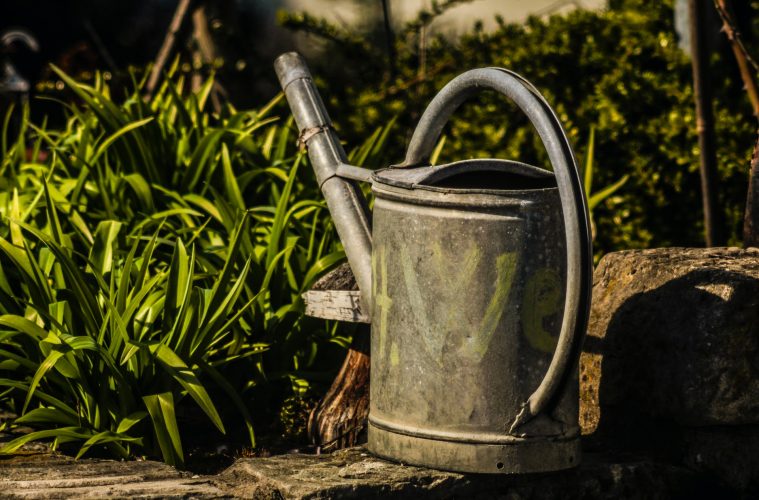 Photo by Paul Rottmann on Unsplash.

Police officers are not just protectors against lawless elements. Police Lieutenant Colonel Glenn Roy M. Gabor believes that their work is more than just maintaining peace and order in the community.

For him, it is more important that the PNP connects with the people by establishing a good working relationship with the community. As part of this, he initiated a project that will both benefit the PNP and the people as well in Barangay Chanarian in Basco, Batanes.

He dubbed this project, which will be considered among the Cagayan Valley Cop Best Practices, “Batanes PPO Community Garden.”

Accordingly, the project aims to improve food access to both PNP personnel and the low income constituents of the locality who are recipients of the “Kapwa Ko, Sagot Ko” program of the PNP.

“With the project in place, we are not just giving food for everyone but we are also developing a sense of involvement amongst our people in the community with their PNP and consequently in taking care of our environment and in inflicting improvement in the neighborhood,” Gabor told Manila Bulletin.

It is in this instance that Gabor, while serving as officer in charge Provincial Director of Batanes Police Provincial Office, sought the asistance of the Department of Agriculture (DA) to help him with the implementation and realization of the project.

The DA, inspired with Gabor’s initiative, even offered the service of a tractor for free in cultivating the whole 935 square meters of land owned by a relative of non uniformed personnel located just 10 minutes away from the Provincial Police Office.

At present, the area is now planted with different kinds of vegetables like talong, pechay, kamatis, okra, luya, kangkong, sibuyas, lemon grass, ampalaya, patola, and kalabasa. This is now providing sustenance to the poor families in the barangay, especially during this time of pandemic when people are prohibited from leaving their residences.

Gabor is now the assistant Provincial Director for Administration of Batanes PPO and his legacy will forever be in the hearts and in the minds of the people in Basco, Batanes.