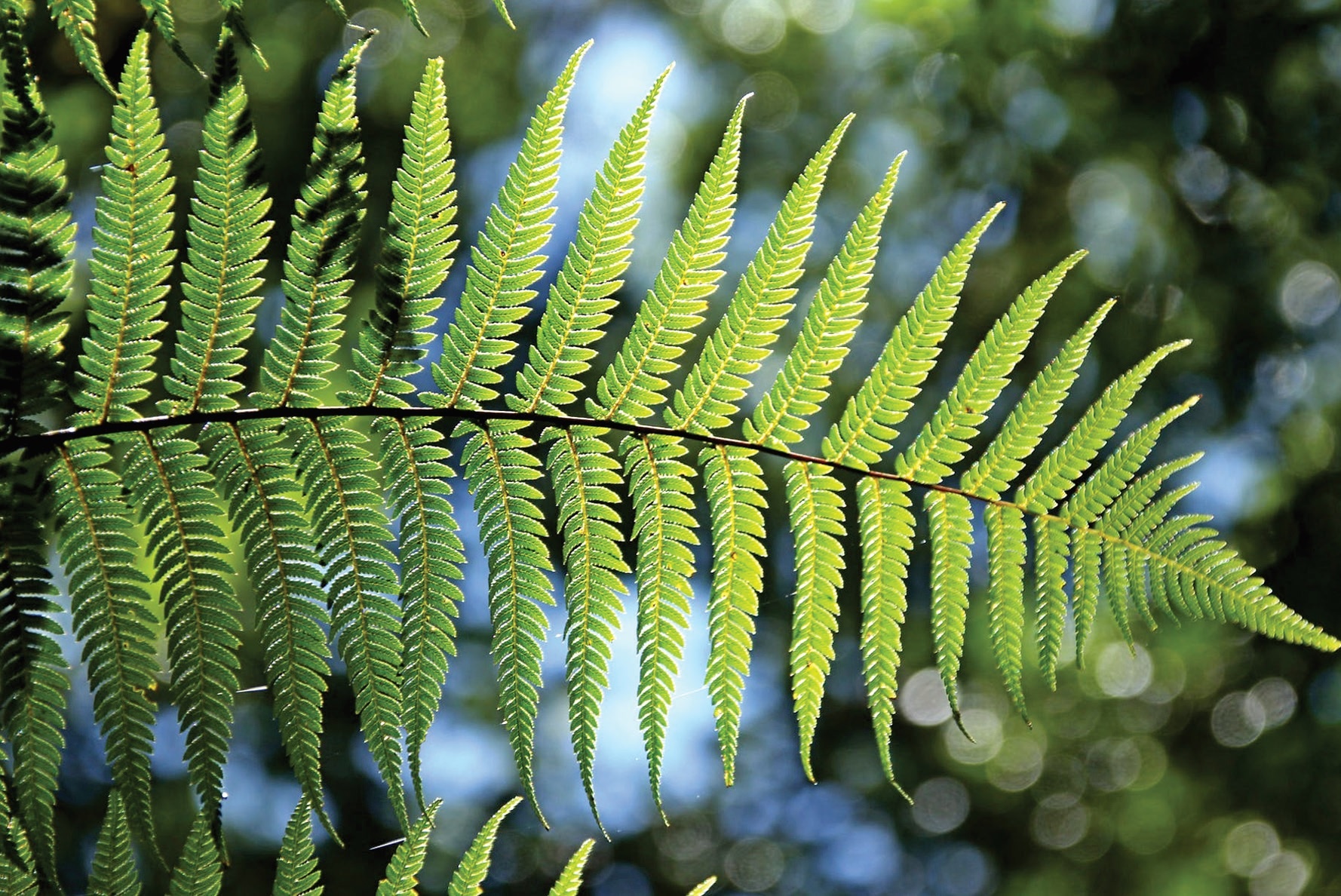 Ferns (Polypodiopsida or Polypodiophyta) are non-flowering vascular plants that have true roots, stems, and complex leaves. Another difference that it has from flowering plants is that it doesn’t reproduce through seeds but rather through spores.

In the country, there are around 900 species of ferns out of the 9,000 that are listed globally. The increase on the list of such plants belongs to the effort of a botanist who hails from Mindanao.

Known as “Mindanao’s first academician,” Dr. Victor Amoroso is known for his outstanding scientific works on the morphology and taxonomy of ferns and fern-allies in Mindanao. His research led to a significant development of economic ferns and lycophytes in the Philippines and has elevated him to the status of the country’s lead fern and lycophyte expert. 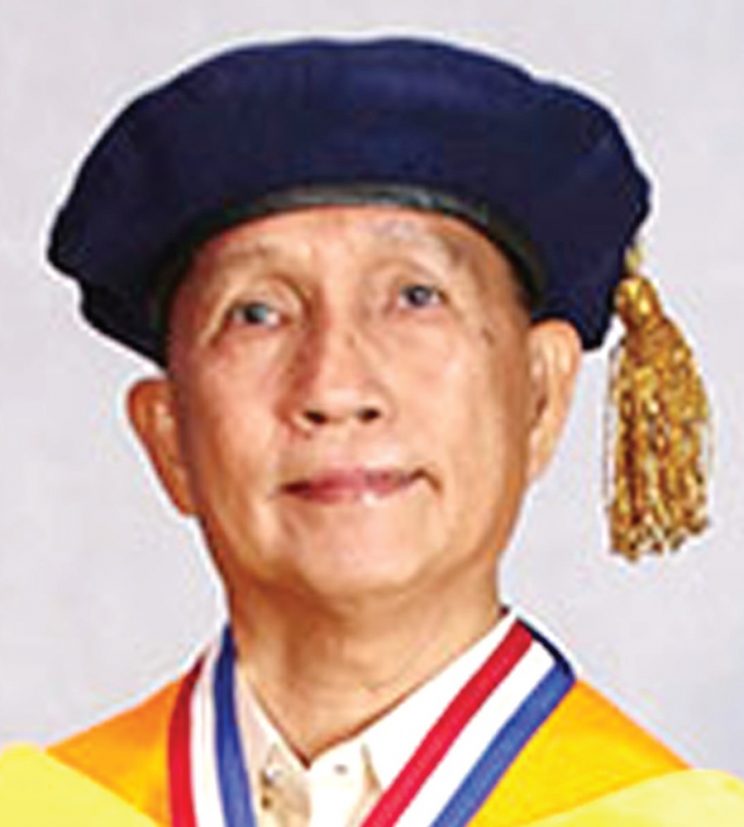 Aside from naming different species of ferns and lycophytes in the country, Dr. Amoroso’s research also revolved around the plants’ potential as functional foods, source of nutraceuticals, and medicine.

He also established the Herbarium of Central Mindanao which is a depository of endemic, threatened, and economic plant species found in the region. The Herbarium is also globally recognized by the Index Herbarium and Fern Spore Bank.

Ferns aren’t the only flora species that Dr. Amoroso is known for. In August 2011, he discovered a new species of pitcher plant that is endemic to Mindanao.

Pitcher plants, also known as pitfall traps, are carnivorous plants that possess a prey-trapping mechanism which is characterized by a deep cavity filled with liquid. Foraging, flying or crawling insects such as flies are attracted to the cavity of the plant due to its visual lures like anthocyanin pigments or even nectar bribes.

Found on Mount Kiamo in Bukidnon, the new species that Dr. Amoroso discovered is named “Nepenthes pulchra” after the Latin word “pulchra” which means beautiful and refers to attractive pitchers that are notable because of its striking color as well as its impressive size and form. 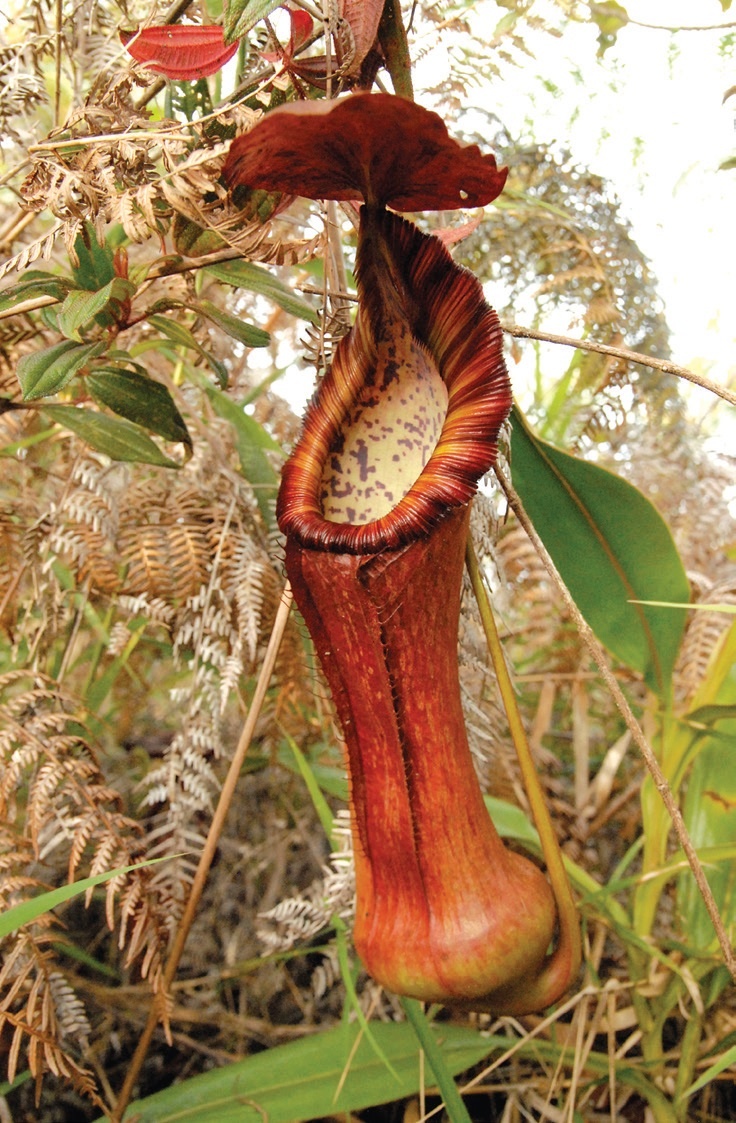 Nepenthes pulchra is noted to grow between altitudes of 1,300 to 1,800 meters. It is known to grow in mineral-rich soil, and is exposed to strong or direct sunlight.

Aside from being the renowned botanist who has contributed a lot to Philippine flora, particularly in the field of ferns and lycophytes, Dr. Amoroso is also recognized as an academician of the National Academy of Science and Technology (NAST).

Still, before Dr. Amoroso became an academician, he went through what all notable names in the field of research and technology did: go to school.

He studied Biology in Silliman University and later graduated with a Bachelor of Science degree in 1973. To augment what he already learned in college, Dr. Amoroso went to the University of the Philippines Diliman, Quezon City, where he graduated with a degree of Master of Science in Botany in 1973. Four years later, he acquired his doctorate degree in the same field and in the same university.

Throughout the duration of his career, Dr. Amoroso was able to publish and present more than 120 scientific papers. As a result, he has been the recipient of 22 national awards, 61 institutional and regional awards, and 81 local awards.

One of his early awards include the prestigious Outstanding Young Scientist award from NAST which was given to him in 1991.

Armed with the information that he has earned over the years, Dr. Amoroso then went into teaching biological sciences. He is described by the NAST as “immensely influential” in shaping the minds of aspiring Filipino and ASEAN researchers, educators, and administrators.

He imparts his knowledge and experience to his audience through teaching, mentoring activities, as well as collaborations with local government units and other stakeholders.

Now in his 60s, Dr. Amoroso has retired from teaching at the Central Mindanao University. Yet his name is still prolific as he is leading four different projects. Presently, he is the director of both the Center of Biodiversity Research Extension in Mindanao, and the Higher Education Regional Research Center.

Being resourceful and practical is key against adversity

Although Dr. Amoroso has accomplished a lot in his life as a botanist and an academician, he admits that all these didn’t come without challenges.

“As a young botanist, I have had a problem with research funding since basic research was given low priority for funding,” he said.

Unswayed by this setback, Dr. Amoroso still managed to conduct research projects even without honorarium by using other means to get him his grants.

“I survived by preparing good proposals and by simply asking for supplies and materials from our university research director,” the NAST academician said.

He added that partly subsidizing his transportation expenses during field trips also helped him save up what he can so he may conduct his research.

Fortunately, as his research began to be recognized both locally and internationally, Dr. Amoroso realized that getting funds was no longer a problem.

However, his problem now is how to tap faculty members who are excellent researchers since most of his research team are experiencing an overload in their teaching responsibilities.

Dr. Amoroso dreams of completing the discovery and research on the flora of Mindanao through collaborations and multi-institutional approaches that include both Philippine and international botanists.

The information on Dr. Victor Amoroso was discussed by Dr. Rosario Rubite, a specialist in begonia plants, during the 5th International Symposium of the Philippine Native Plants Conservation Society Inc. held last November 2019 at the University of Santo Tomas.

Rubite acknowledged botanists like Amoroso and more to show that despite the many challenges in their career, there are still various opportunities and rewards as botanists and one of these is expanding the collective knowledge in local flora.

Hydroponics, a good way to be productive during Community Quarantine