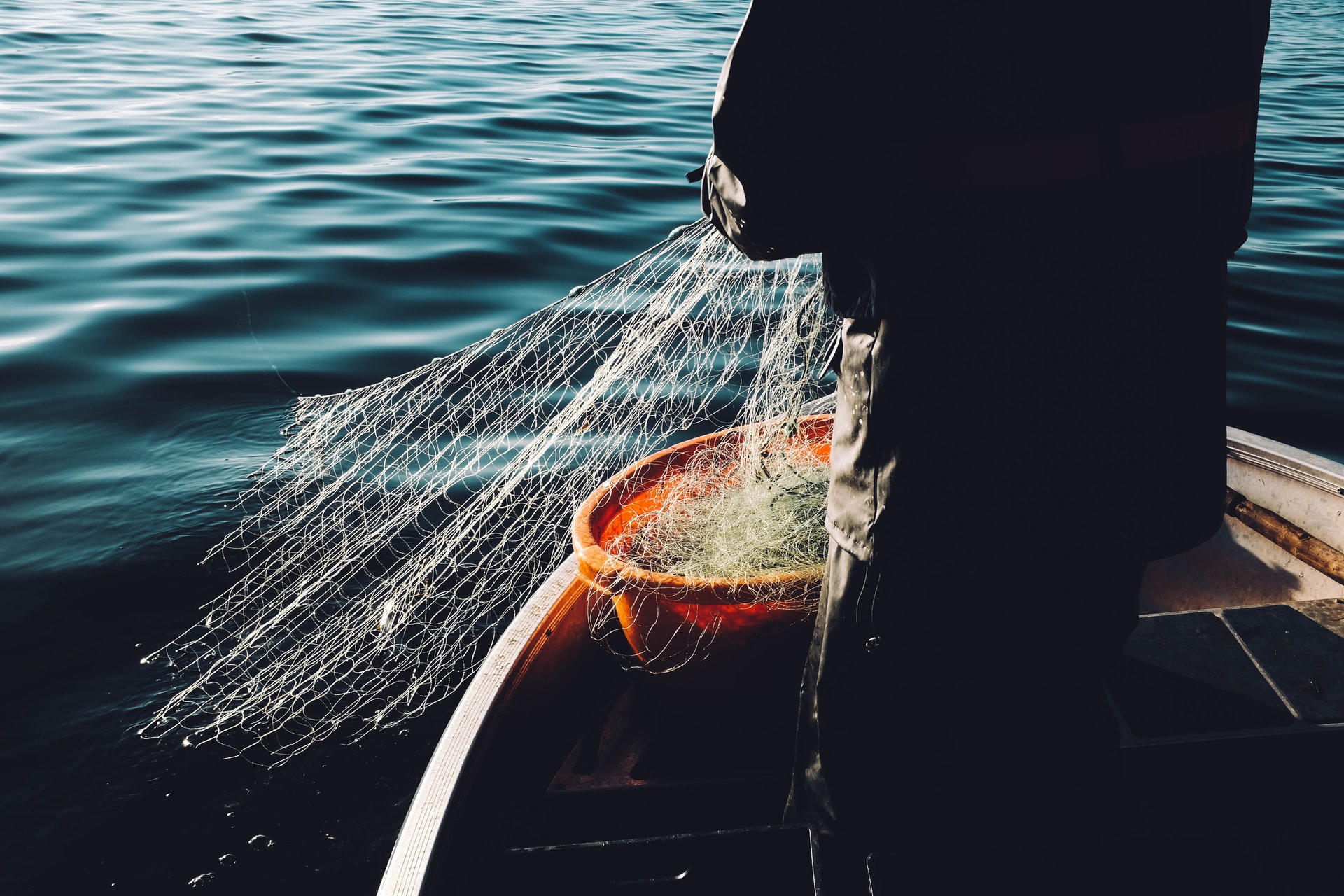 Photo by Fredrik Öhlander on Unsplash.

By Nel B. Andrade

PILILLA, Rizal- As most people in urban areas suffer from the effect of the pandemic, residents in this part of the province, who are mostly fisherfolk and farmers, can rely on the Laguna Lake if they need to survive during this time.

This after thousands of carp fingerlings were dispersed in the territorial waters of the town in Laguna Lake recently as part of the assistance to the fisherfolks in this city through the ‘Balik Sigla, Ilog at Lawa Program of the Bureau of Fisheries and Aquatic Resources (BFAR) Region 4-A, and the local government’s Bantay Karagatan, Lawa at Dagat initiative.

First to benefit from the fishery program were the fishermen of Barangay Quisao in this town, as 45,000 fingerlings of common carp were dispersed in the lake recently.

Fisherfolks said they hope to harvest the carp, along with other carp varieties after several months.

Aside from carp, the Laguna Lake is also the source of tilapia, and bangus (milk fish), two of the fresh water fishes that are being transported and sold to some parts of Metro Manila and nearby localities in the province.