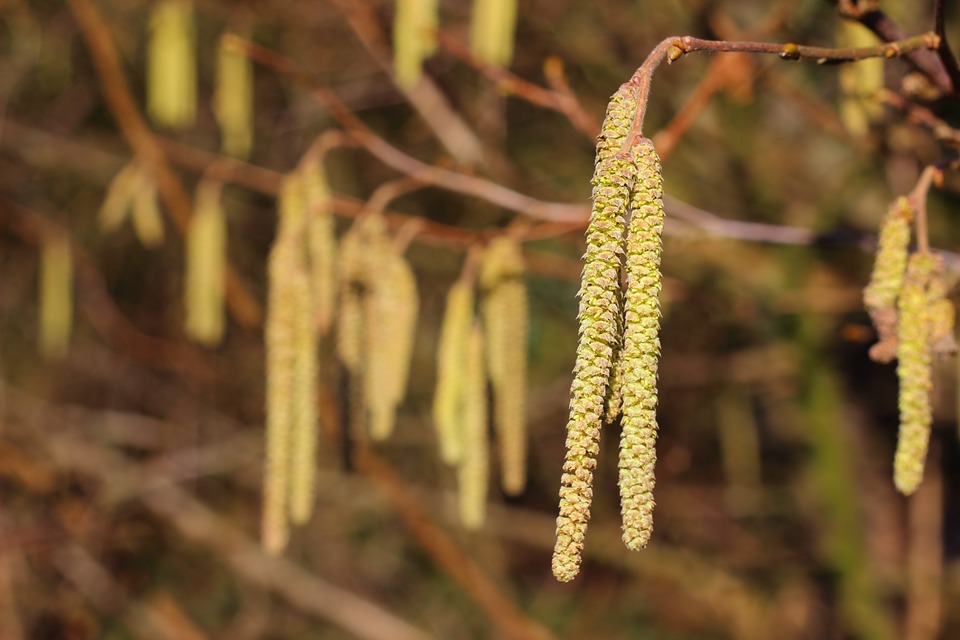 Was there a time when you encountered Ilocano cuisine and you noticed a strange ingredient that’s long, green, and looks like it’s from out of this world? No need to fret!

The strange vegetable is called himbabao (Broussonetia luzonica) and it’s actually a flower from a tree of the same name.

Internationally known as Birch flower, the Himbabao, or Alukon in Ilokano, comes from a medium-sized perennial tree that can grow up to reach a height similar to a main electric pole or more.

The tree thrives all over the Philippines and its fruit commonly used as a vegetable in particular areas of Luzon. Himbabao thrives well in underbrushes located in low and medium altitude and dipterocarp forests.

Himbabao bears male and female flowers on separate trees. The male flowers, known as catkins, are valuable and can be seen hanging from tree branches like twisted or curved tubes that are about 10 centimeters in length.

Catkins are yellowish white with a hint of green and are covered with short wooly hairs. Meanwhile, the female flowers are misshapen greenish globes with scales which the Ilocanos call “mild spinach.”

Flowering season extends from February to April, when himbabao trees are covered with floral spikelets that are harvested by Ilocanos as an ingredient for their vegetable dishes such as dinengdeng, inabraw, and pinakbet.

Aside from its culinary use, himbabao also has benefits. Its tree has important functions in agro-ecosystems because its dense foliage effectively blocks out the sun thus making them good shade plants for abaca and other similar crops.

It can also be used as the pioneer species for reforestation attempts of denuded areas and a means to manage areas near rivers or waterways.

However, growing himbabao isn’t easy since its seeds form only when male and female flowers are close to each other. If pollination doesn’t seem to be an option, himbabao can be propagated through cuttings.

The tree is also susceptible to attacks from aphids, mites, white flies, as well as butterfly and moth larvae.

Nonetheless, the himbabao is one indigenous vegetable that shouldn’t be overlooked!

The rum from Negros that’s recognized around the world