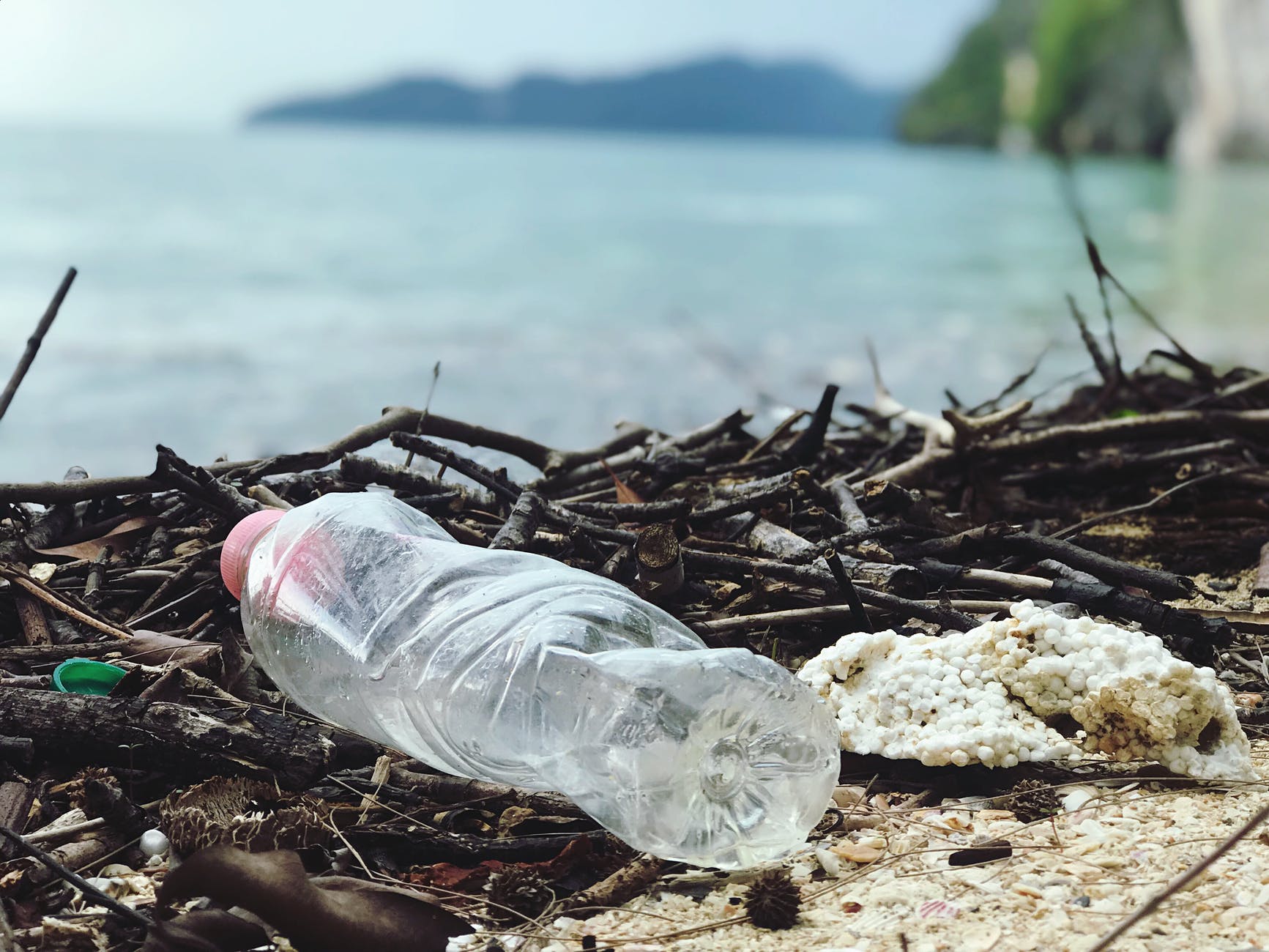 Francois Lesage, co-founder and president of Plastic Flamingo, a social enterprise based in France, tackled how businesses can help address the growing problems of marine plastic pollution in the country in a virtual press conference titled #WalangPlastikan: An honest conversation on plastic packaging in the Philippines’ food industry.

The Plastic Flamingo is a French social enterprise that collects wastes before it reaches the ocean. According to Lesage, 80% of marines’ plastic wastes originate in Asia. In the Philippines, 74% of plastic leakage in the ocean comes from collected garbage and only 9% of these wastes are recycled, while only less than 1% are fully recycled locally into new material. That said, there is a need for an improved solid waste management system in the country.

The formula sounds simple: collect, sort, and operate. Plastic Flamingo collects waste around Metro Manila, which will be recycled. They have already collected more than 22 tons of garbage in just a few months from more than 55 collection points. After collecting garbage, they send these wastes to a facility where workers sort the materials for recycling. In this way, a lesser amount of garbage will go to dumpsites and recycled materials will produce profit as by-products. However, this sustainable, non-polluting, and ethical way of plastic waste collection is what local government units and individuals from the country are reluctant to pay for.

According to studies, by 2050, there will be more plastic than fish in the ocean. That is why there is a large need for a new waste management system in the country, which, according to Lesage, should involve both private and public sectors, as well as informal settlers, who are one of the major contributors of plastic wastes in the ocean.

From a virtual press conference titled #WalangPlastikan: An honest conversation on plastic packaging in the Philippines’ food industry