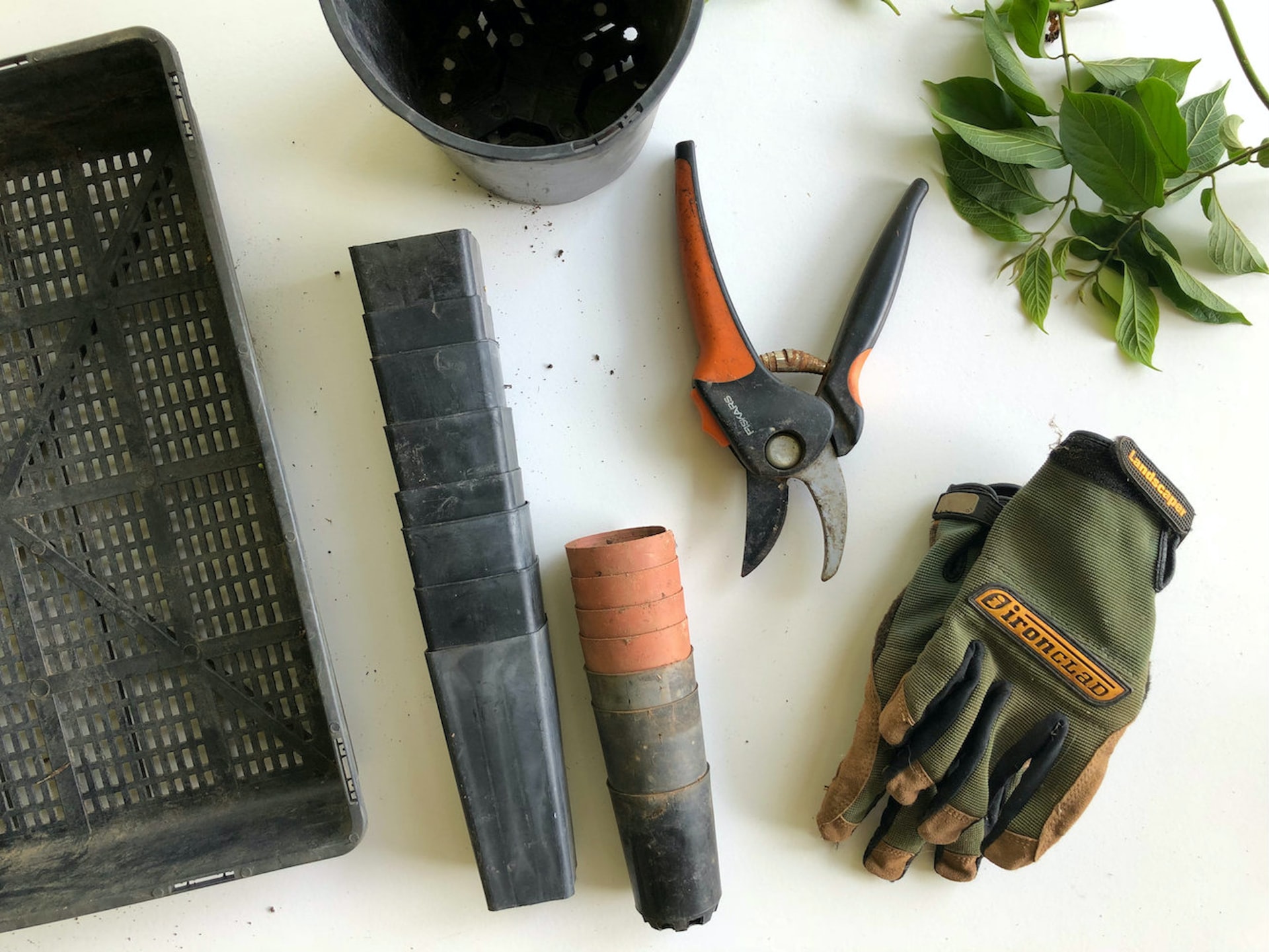 The city government bared that the demo farm is situated in a 3.1 hectare Agri-Aqua Resource Learning Center, which is owned by the local government, located at Sitio Mandapan in Barangay New Balamban.

It also said that the demo farm is designed to ensure the food security and agricultural sustainability in the community of Tagum City.

“The farm integrate farming such as rice and vegetable seed production, an aquaculture production which is linked with the muti-specie hatcherly facilitiy in Barangay Liboganon (Tagum City) and animal farm raising which is co-mananged by the City Veterinary Office,” the local government said.

The local government also noted that the center also plays a “crucial” role for its Research and Development (R&D) that is “strategically tied up” with the Department of Agriculture.

“Under the Plant Plant Program of DA, the center is currently having the R&D for the ‘Nextgen’ rice varieties in support for thee rice resiliency program of the agency,” it said.

Apart from that, DA-XI is also supporting the center’s various projects such as the development of a mushroom production with a P1-million grant; the fabrication of the CARGO designede solar powered photovoltaic insect light trap designed to minimize the use of insecticides in rice farming; and an integrated ‘rice-duck’ farming system, and goat raising.

The local government also revealed that DA-XI is also pushing for an initiative to replicate the integrated farming with other LGUs in Davao region, to boost “a more stable and sustainable agriculture that is made even more relevant” particularly in this time of health crisis.

For more information, visit the Department of Agriculture – Regional Office 11.