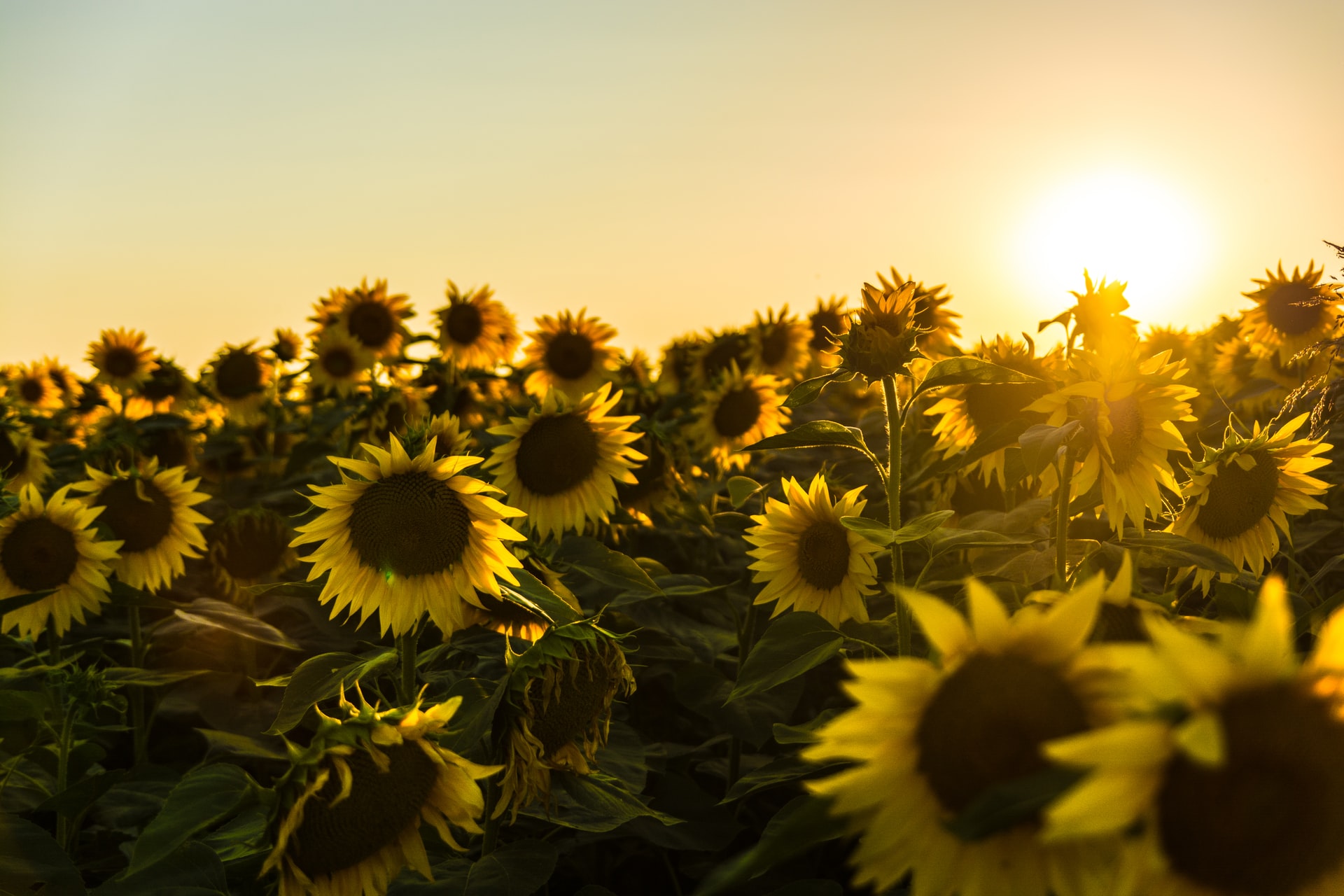 Photo by Marko Blažević on Unsplash.

BAGUIO CITY – More than 20 cutflower growers of the Summer Capital received P25,000 each under a Recovery Loan Program for the Agricultural Sector spearheaded by the city government thru the City Veterinary and Agriculture Office (CVAO) in cooperation with the Department of Agriculture, Agricultural Credit Policy Council (ACPC), and the office of councilor Philian Weygan Allan, chair of the august body’s committee on trade, market, commerce and agriculture.

The group, who passed a stringent screening process, came from several barangays and represents the first batch to be given the cash loans payable in three years with no interest.

CVAO head Bridgit Piok said the next batches will be lettuce and carrot farmers. “We hope that the city’s cutflower industry will soon recover,” she said.

The ceremonial awarding of the cash loan was led by Mayor Benjamin Magalong, Flor Pedro of the DA regional office, Marcial Lloyd Bayangan of ACPC and a representative of Councilor Allan’s office.

Magalong congratulated the group and encouraged them to be successful amidst the Coronarivus pandemic and to transform the loan into something productive.

“Make the most out of it (loan),” Magalong stressed. He pointed out that Baguio is still lucky, with at least 10 percent of its land area being agricultural land compared to other places like Manila where they have no place to plant.

“The city is also lucky to have a very unique product which is cutflowers and we are known for that.We never had this before,” Magalong said.

Award-winning screenwriter grows ornamentals and food in her urban garden