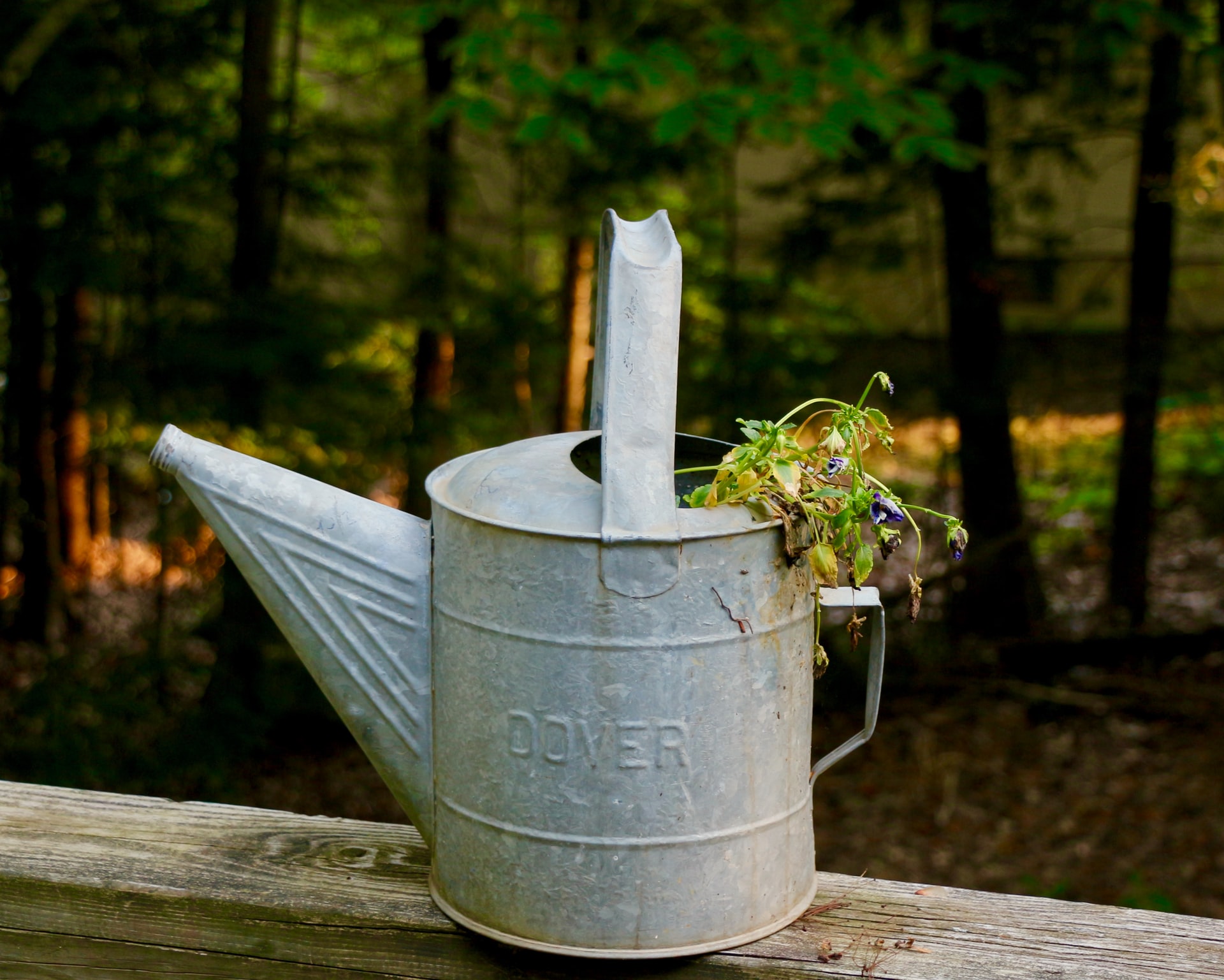 Photo by Steve Mushero on Unsplash.

BUTUAN CITY – The Department of Agriculture (DA) is now unceasing in its efforts to ensure food security as the country continued to hurdle the challenges of living in the so called “new normal”.

“Our government is doing its best to help our farmers and fisherfolks as we are facing this health crisis,” DA 13 Regional Spokesperson Emmylou T. Presilda told The Manila Bulletin on Monday.

Hence, as we celebrate the Farmers and Fisherfolk’s Month, it is only fitting to pay tribute and recognize the efforts of the farmers and fishers who have committed themselves to produce food to feed the Filipino people even at this time in spite of the health crisis the whole nation is facing, she added.

One of the projects under the said program is Urban Agriculture, wherein residents in metropolitan areas are encouraged to have their own vegetable gardens.

The agency distributed vegetable seeds to individuals who are interested to plant.

This is so that they can have their own food source which can also be an income-generating initiative.

As of May 26, the DA has already distributed various vegetable seeds to 3,465 individual recipients.

One such budding farmer is Richard Gagareno of Barangay Buhangin, Butuan City, who, together with his partner Romer Amante, established a 1,000 sq.m vegetable garden just last March of this year.

Gagareno shared that 900 sq.m of their area is planted with ampalaya and that they had their first harvest early this month.

“We have harvested seven times already and earned a total of P26,000 so far. I can now say that there is really money in farming,” he said.

He also said that aside from their regular buyers from the city’s Langihan, Libertad, and Ampayon public markets, there are also people who go to their farm to buy some of their produce.

Gagareno, who used to work as a driver for private companies, said that he is glad he tried out vegetable farming because he does not only earn more but he also has control of his time. In addition, he said that there is a sense of fulfillment knowing that he is among those who provide food for the people.

Recently, their farm was chosen as the venue for a pick and pay vegetable harvesting activity initiated by the DA – Caraga as part of the celebration of the Farmers and Fisherfolk’s Month.

Through the activity, consumers were given a chance to experience personally harvesting the vegetables they bought at the farm.