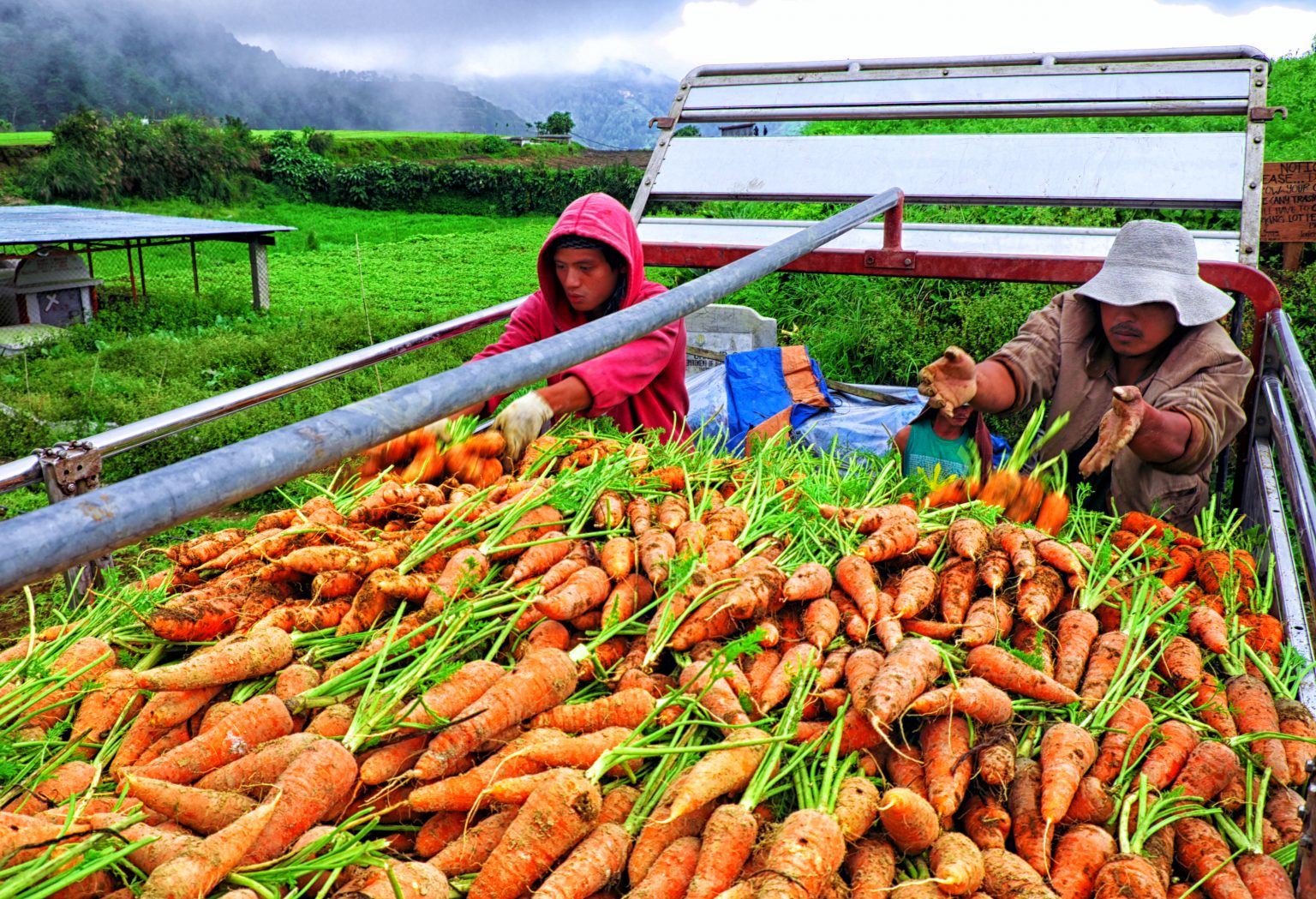 Starting this year, the Department of Agriculture (DA) will vigorously push for farm clustering and consolidation, being one of the key strategies to level up the Philippine agriculture sector.

“It is important to convince farmers and their respective cooperatives and associations or FCAs to collectivize and come together to optimize the interventions and assistance provided by the DA and other government agencies,” said Agriculture Secretary William Dar.

“Secondly, it is easier and more cost-efficient and effective for the DA to deal with organized farmers through their FCAs than individual farmers, as we provide them appropriate training and cutting-edge technologies, including farm inputs like seeds and fertilizers, and farm equipment and machinery,” added Secretary Dar.

“Thereafter, we will urge them to scale up by clustering and consolidating their farms to attain economies of scale. This will enable them to greatly reduce their cost of operations, attain bountiful harvests, and earn bigger incomes,” the DA chief said.

“We will offer clustered and consolidated farms with incentives on top of the regular technical and marketing assistance under our major commodity programs. Incentives will come in the form of farm machineries such as tractors, harvesters, mechanical dryers, and processing equipment and related infrastructure. And we will enhance what we have started under our National Corn Program (NCP),” Secretary Dar added.

As a way to encourage farm clustering and consolidation, the DA’s NCP will recommend a “no cluster, no assistance” policy in terms of production, postharvest, processing, and marketing assistance, said NCP Director Lorenzo Mamauag Caranguian.

The DA will provide the clustered FCAs appropriate trainings, including mentorship on preparing their respective corn or cassava enterprise development plans. They will also be capacitated to venture in post-production activities such as processing, value-adding, and marketing, to further augment their incomes, said Caranguian.

Currently, the NCP is coordinating with the DA regional field offices and local government units to identify prospective cluster farms, he added.

The DA-NCP will showcase the successful Villa Luna corn farmers’ multi-purpose cooperative, in Cauayan City, Isabela, that serves as a model for farm clustering and consolidation, Caranguian said.

Farm clustering and consolidation — one of the eight paradigms under the “new thinking for Philippine agriculture” advocated by the DA since August 2019, and now institutionalized under the Food Security Development Framework — will also be implemented by other commodity programs on rice, high-value crops, including coconut, sugarcane, banana, coffee, and vegetables, Secretary Dar said.

In all, the country’s farm holdings are small and fragmented, according to a survey conducted by the Philippine Statistics Authority (PSA) in 2012.

Of the total 5.56 million farms, with an aggregate area of about 7.2 million hectares (ha), the PSA said about two-fifths or 39 percent (%) were half-a-hectare and below, while roughly one-third or 32% ranged from 1-3 ha.

The 2012 survey also showed that less than 20% of farms measured 0.5 to one hectare; nine percent – three to seven hectares; and two percent were considered large, measuring seven hectares or more.