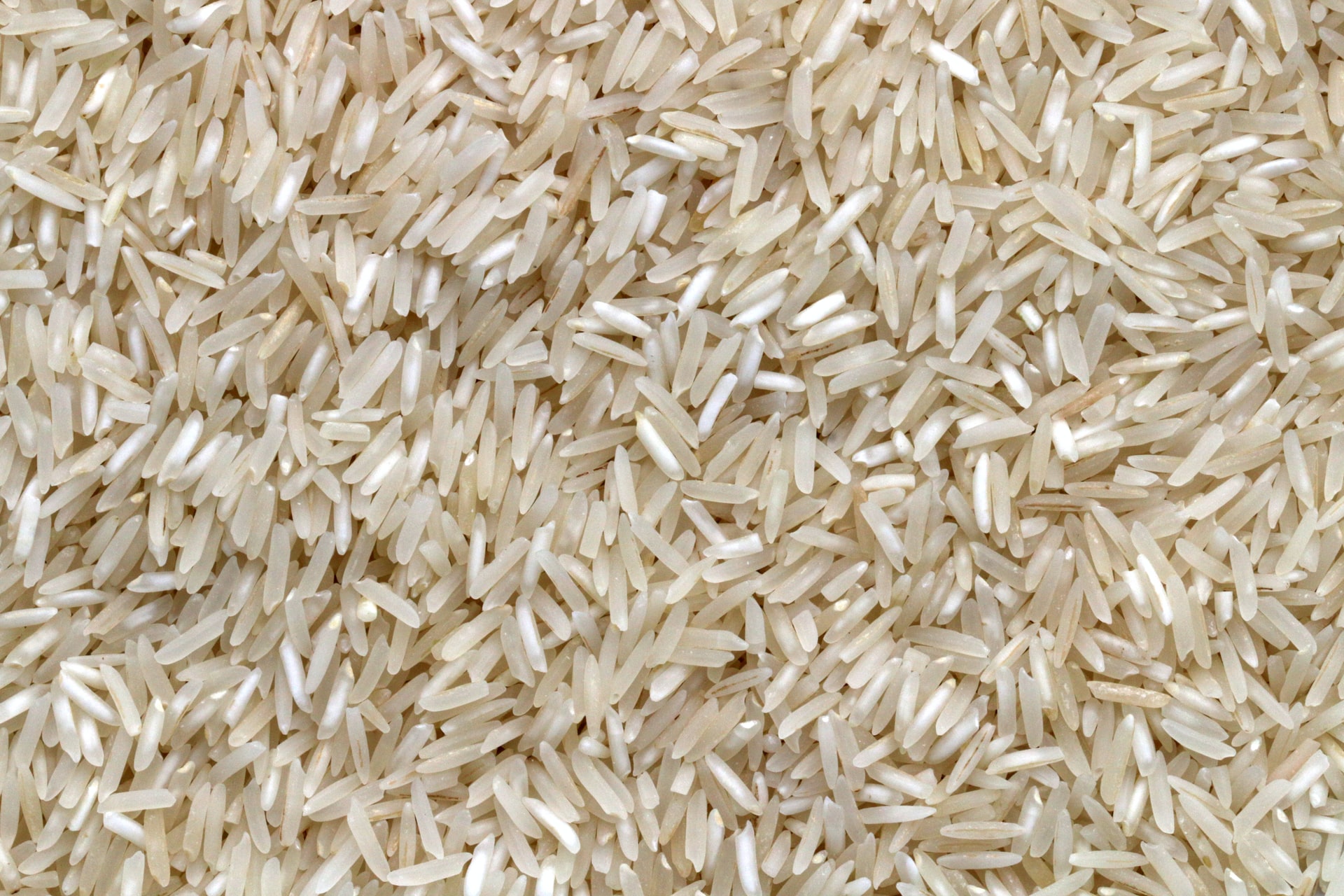 Department of Agriculture (DA-7) regional executive director Atty Salvador Diputado bared that small rice farmers also get to see the realization of the government’s promises in the implementation of the Rice Tariffication Act.

He said that the Rice Tariffication has imposed 35 percent tariff on the entry of imported rice to be collected by the government, which could be the fund source of programs that boost small local farmers’ capacities to compete to flood the market with cheaper local rice.

According to DA- Agricultural Promotions Center Bohol center chief Roman Dabalos that the Philippines has continued to produce rice at almost double the cost due to outdated technologies, manual labor and other cultural factors compared to rice production in neighboring countries in Asia.

Dabalos said that among the government’s promises for the Rice Tariffication is to boost local production with a series of stimulus packages and the P10 billion Rice Competitiveness Enhancement Fund (RCEF).

To help small farmers, Dabalos went on that the DA and Land Bank of the Philippines (LBP) embarked on a program in the form of unconditional cash assistance of P5,000 to farmers registered in the Registry System for Basic Sectors in Agriculture (RSBSA).

Diputado said that in Bohol and Negros Oriental where the biggest rice producers in Central Visayas come from, only these two provinces are listed as among the country’s 33 rice producing provinces that are eligible for the RFFA.

He said initially, RFFA in Bohol targets 53,662 small farmer beneficiaries but with the local APC doing administrative functions, Bohol was able to pull-out fund sources from other areas.

“With 54,005 beneficiaries now, the government through Land Bank of the Philippines have paid some 39,278 farmer beneficiaries and this constitutes 75.2 percent of the total Bohol beneficiaries,” Diputado bared.

Diputado further reminded the farmers that even if this is an unconditional cash transfer assistance, this amount is really intended to make them more competitive and should help to boost their rice production.

The government’s assistance package to the farmers include mechanization of farm processes, seeds, skills training and others but Diputado enjoined the farmers to allocate some amounts for seeds and fertilizers from the P5,000 aid.

Diputado explained that the DA has implemented a counter-parting scheme, which applies when a farmer buys hybrid or inbred seeds, which assure better harvests. IF a farmer buys tow bags of hybrid rice seed, the government puts up three more bags of hybrid seeds counterpart.

“For the farmers to get the maximum yield, these seeds need the right fertilizer inputs, and the cash aid can help,” Diputado said.