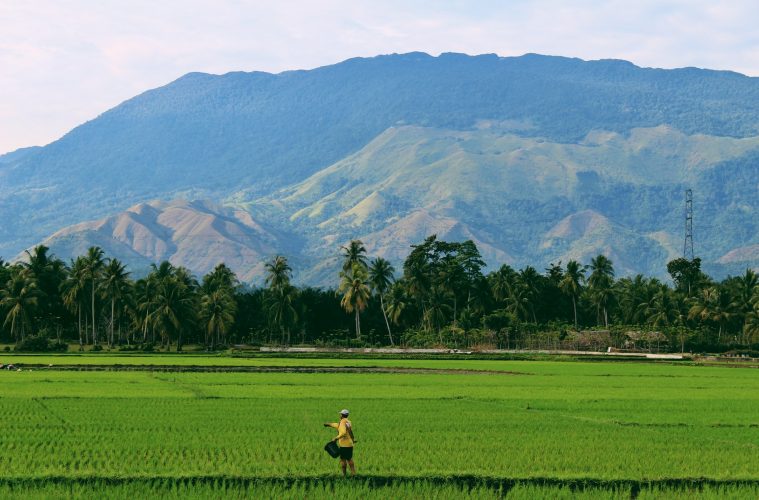 Photo by Sandy Zebua on Unsplash.

By Armando B. Fenequito Jr.

DAVAO CITY —A total of 500 rice farmers in the town of Santo Tomas, Davao Del Norte have benefitted from the government’s crop insurance program.

This was bared by Mayor Ernesto Evangelista in a statement released its Municipal Information Office on Friday.

He said these rice farmers suffered losses after their farms were ravaged by pests and drought.

“I am pleased to know that we are able to help our farmer-beneficiaries recover their losses from these natural calamities. As a farmer, I know that the insurance program would help our farmers ease the ill-effects of climate change,” he said.

Evangelista said he also encouraged other rice farmers to avail of the government’s free insurance program.

“I am ordering our Municipal Agriculturist to intensify the promotion of the PCIC’s program and give the needed assistance to the rice farmers who have not yet availed the government’s crop insurance program,” he said.

The mayor said that aside from rice and corn other perennial crops such as banana is also covered by the crop insurance program.

“Kini tungod usab sa response sa atong mag uuma nga abtik mo pa insured sa ilang tanom, ug sa panahon adunay damaged ilahang gi report dayon sa atong buhatan (This was also because of the response of our farmers who were quick to make their plants insured, and when the time these were damaged, they immediately reported it to our office),” he said.

Degorio said he urged all farmers who do not know the benefit of the program, they make their rice and corn insured.

He said if they already have the schedule of their planting time up to 15 days, farmers can claim insurance if the calamity will hit and cause damage to their plants.