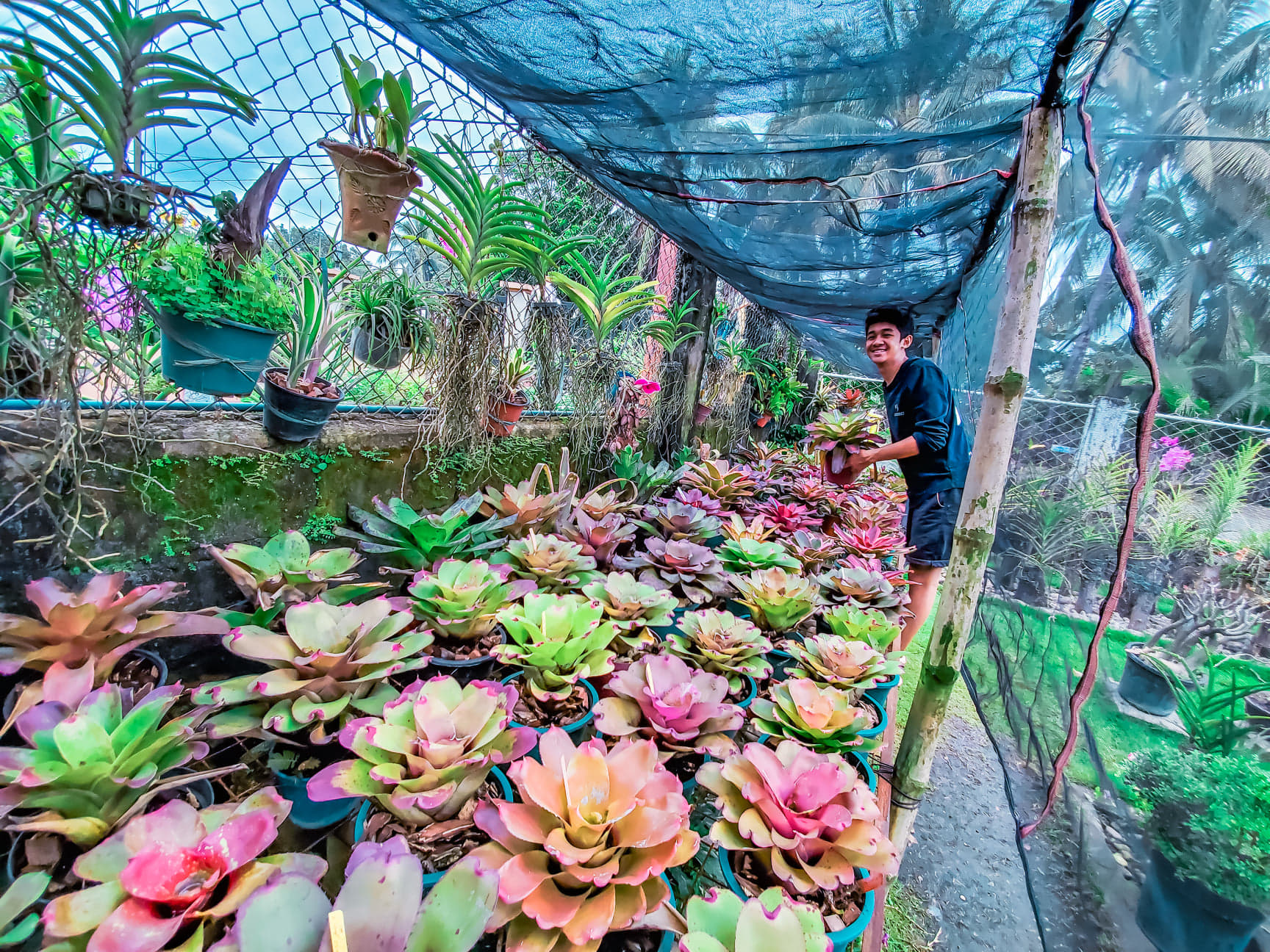 Tamang posing in front of his garden.

Christian Baldevino Tamang is a first year architecture student who has a hobby of growing budget-friendly plants and using his knowledge in design to arrange them in a visually-appealing manner.

“No matter how cost-friendly your plants are, it’s the way you take care of them and making them look good [that matters],” he said.

The architecture student added that gardening is more than just a hobby or a potential business. For him, it is also a way to discover himself, learn different skills, and overcome challenges. 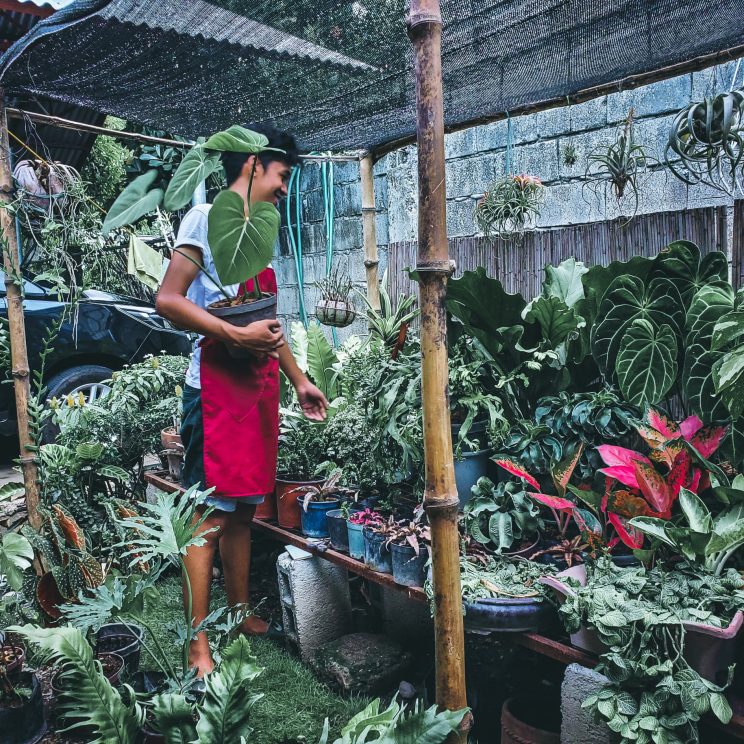 The architecture student finds gardening more than just a hobby and business. He sees it as a means to self-discovery.

One trial that Tamang faced was issues about his age. Since he’s young, he uses social media as a platform to show the public how his garden has turned out. However, not all were as welcoming as he thought they would be.

“At first, plant groups didn’t believe that the plants were mine and they even accused me of being a scammer. All because of my age!” he said.

He took the beating and almost quit gardening before he realized that he had a choice to make: to let that negativity bring him down or change him for the better. Eventually, he decided to continue gardening for his own satisfaction and to prove the others wrong.

Tamang named his garden “Miracle Flora Studios” since he studies architecture and design while combining what he learns with plants.

“It is a simple concept of believing in one’s dreams and also having hope, which is why I used ‘miracle’ because I see hope in gardening because seeing plants helps me rise up from failures,” the architecture student said.

Gardening with his grandmother

Tamang’s background in gardening started at a young age when he spent time with his grandmother who also loves to garden.

“There’s that magic to it; that feeling of happiness when you are able to acquire a plant. It was also my grandmother’s way of reducing stress and lowering her blood pressure,” he said.

By the time he was a fifth grade student, he would save his pocket money so he could buy new plants.

Now, he knows that maintaining a garden requires lots of investments which include not only money, but time and knowledge as well.

“I started on bromeliads worth 350 pesos. A month later, I upgraded to the more expensive  hybrids but I failed because some of them died and lost their color. It was only a matter of time until I managed to get the right care and requirements,” he said.

Tamang is now recognized as a bromeliad collector who has rare specimens which cost around P2,500 to P30,000. 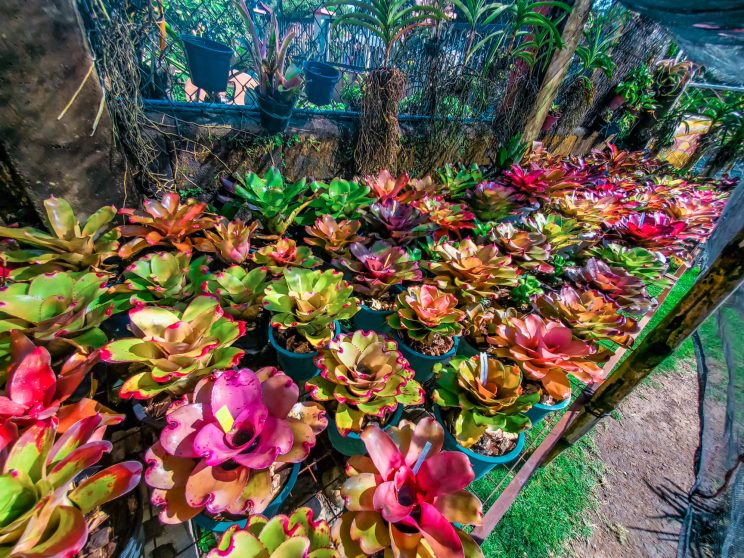 Bromeliads are a favorite of Tamang.

As a gardener, he shared that one needs to realize that failing to care for plants is a part of the process and could become a lesson to learn from. He even has his own motto when it comes to this situation: “Pag may tiyaga, may alaga.”

There is a technique known as “plurimus flora” or “multi-flora” which Tamang uses in growing plants.

“It is the process of collecting various genera of plants and putting them together in a design which imitates the setting of a rainforest,” he said.

He also applies this type of gardening and partners it with three principles of good architecture which are firmatis (durability), utilitas (utility), and venustatis (beauty). 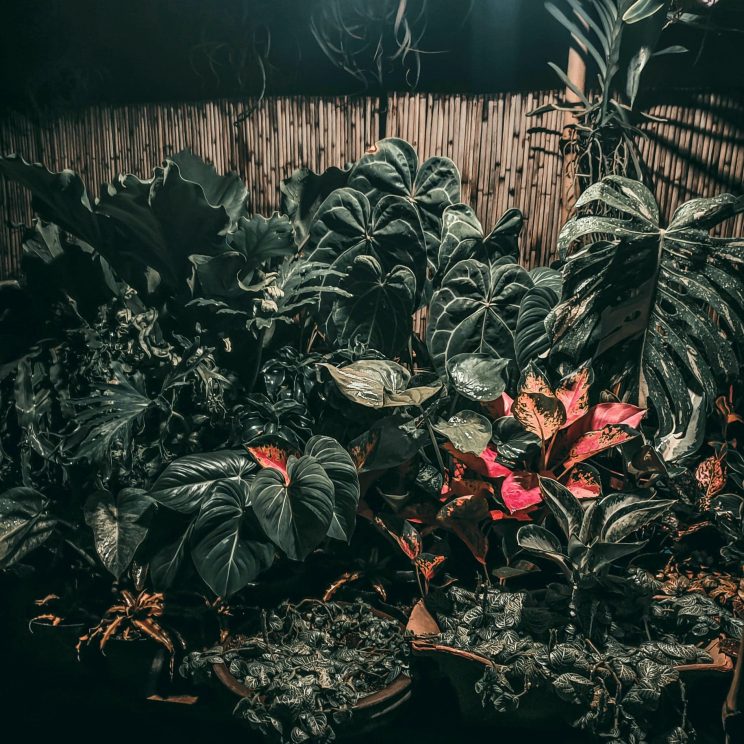 As an agriculture student, he uses his knowledge and fondness of design to create aesthetic garden set ups.

“With plants, there’s that satisfying feeling of seeing them healthy while also appreciating nature in your own home,” Tamang said.

It seems that mixing the principles of architecture with gardening works, because one of Tamang’s gardening set ups was recently featured in one of the biggest international Facebook groups on philodendrons! 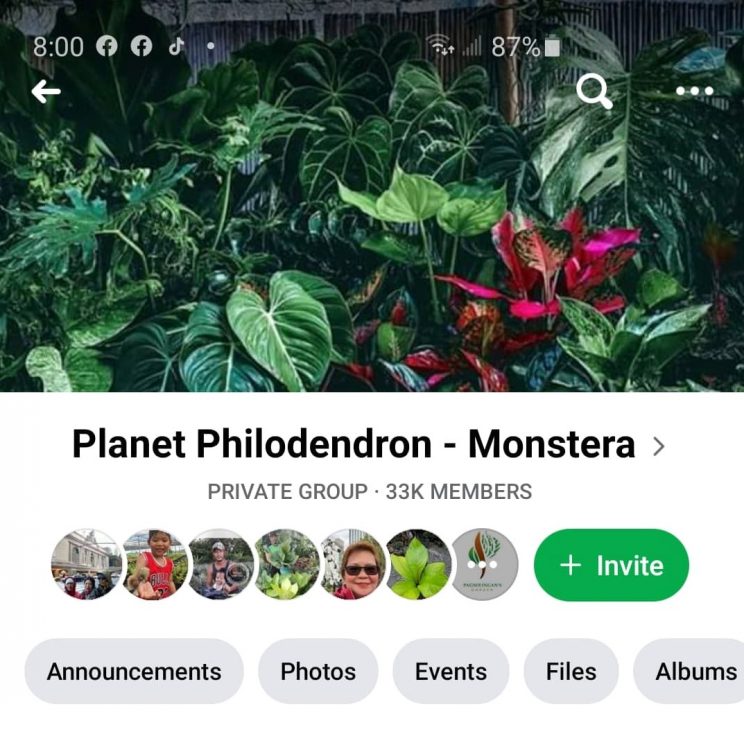 Recently, Tamang’s gardening set up has been used as a cover photo for one of the largest international Facebook groups on philodendrons.

Miracle Flora Studios is a combination of Tamang’s fondness of design, photography, arts, and green living. He continues to share pictures and stories revolving around his garden to inspire “plantitos and plantitas” to engage in gardening as well.

He even sells some of his plants to interested parties.

“When you’re in the plant business, there is no loss whether you choose to sell your plants or not. At the end, it could still add to my collection as a collector and I also gain profit as an entrepreneur whenever I offer my plants for a price,” he said.

Since he started with budget-friendly ornamentals, Tamang advises his clients to start cheap so they can learn the basics and experience both the challenges and benefits of growing different kinds of plants. 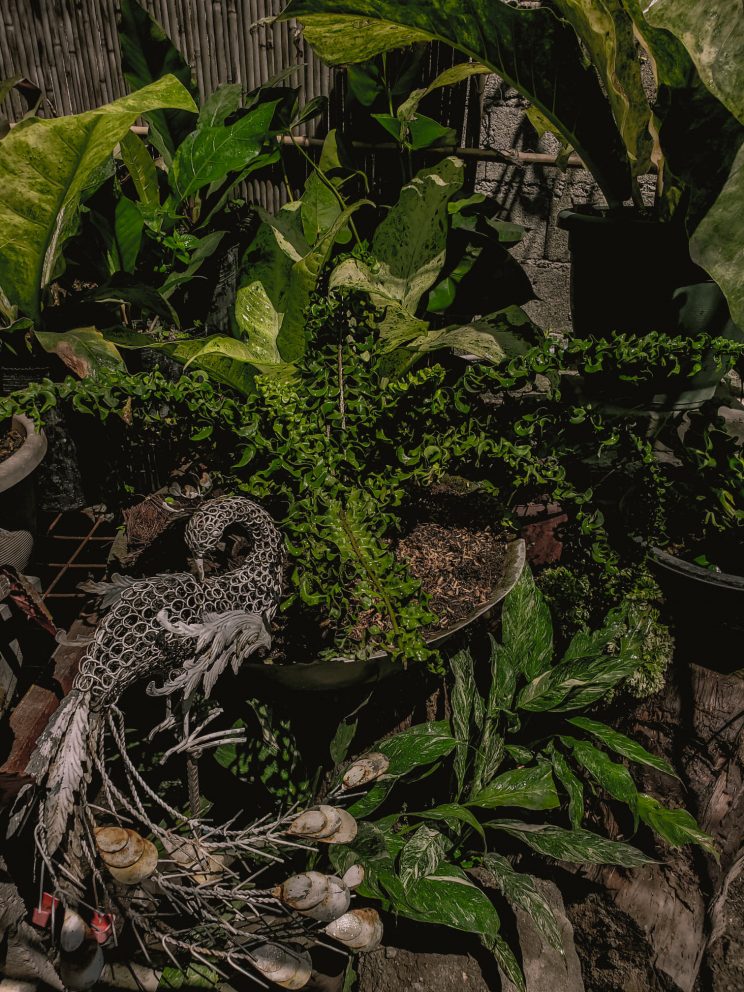 Tamang uses other elements to accentuate the beauty of his garden.

He also encourages newbies to focus on one genera at a time since different plants have different requirements, and to research about a plant type before buying to make sure that they will thrive in the environment they are about to be grown in.

In order to learn more about gardening, aside from the experience itself, he said that aspiring gardeners can join various plant groups where they shouldn’t be afraid to ask questions and take risks to better their efforts.

“There will be people who will say that growing certain kinds of plants are not worth it. Others will even try to drag you down and break your confidence. The best advice I can give for that is to believe in yourself, continue to dream big, and remember that being successful in what you’re doing is enough to prove others wrong,” the agriculture student said. 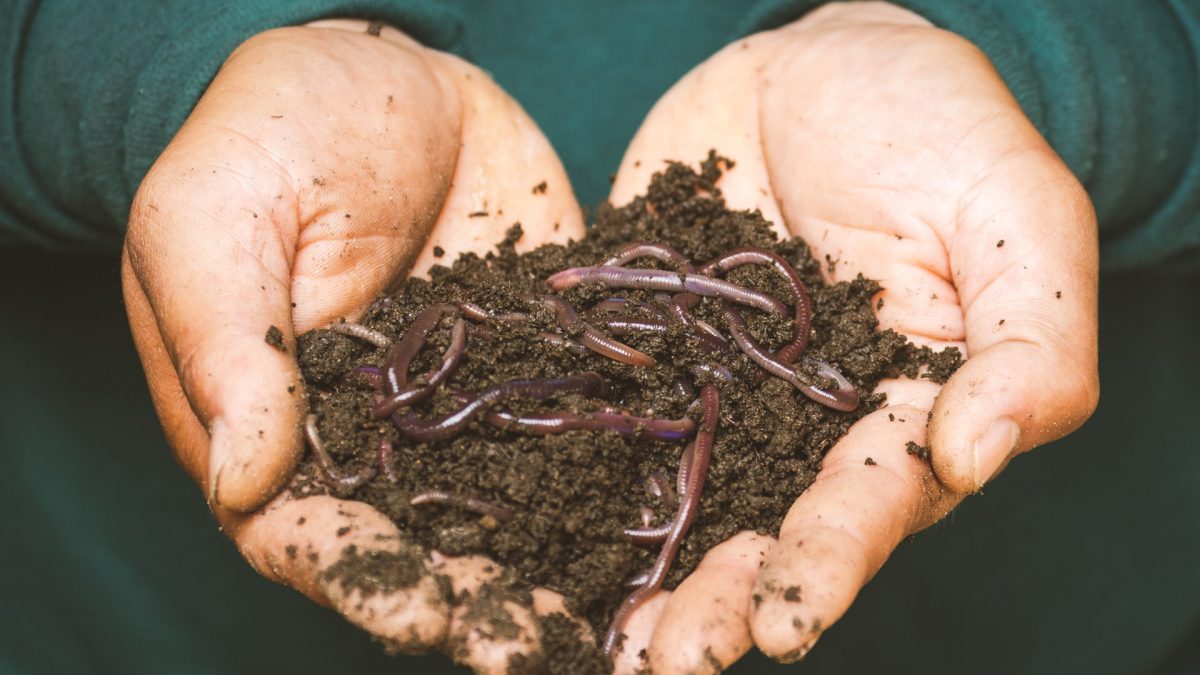