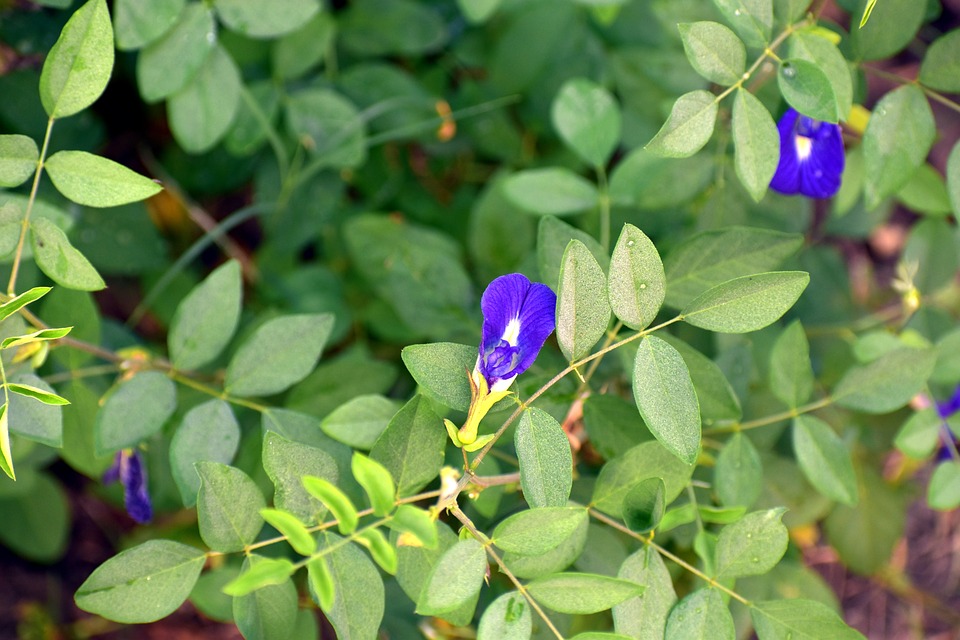 Food is one of the basic needs in sustaining life. In order for it to efficiently fulfill its purpose of providing nourishment, it has to be of good quality.

Nicolo Aberasturi, the president of DowntoEarth: Farm Store and Cafe, believes that good food should always come from a good source. This is the reason behind his decision to establish the farm store in 2010.

“We are a producer of organic salads and specialty greens such as garnishes, herbs, edible flowers, and microgreens,” he said. Their products are grown in Dahilayan, Bukidnon. 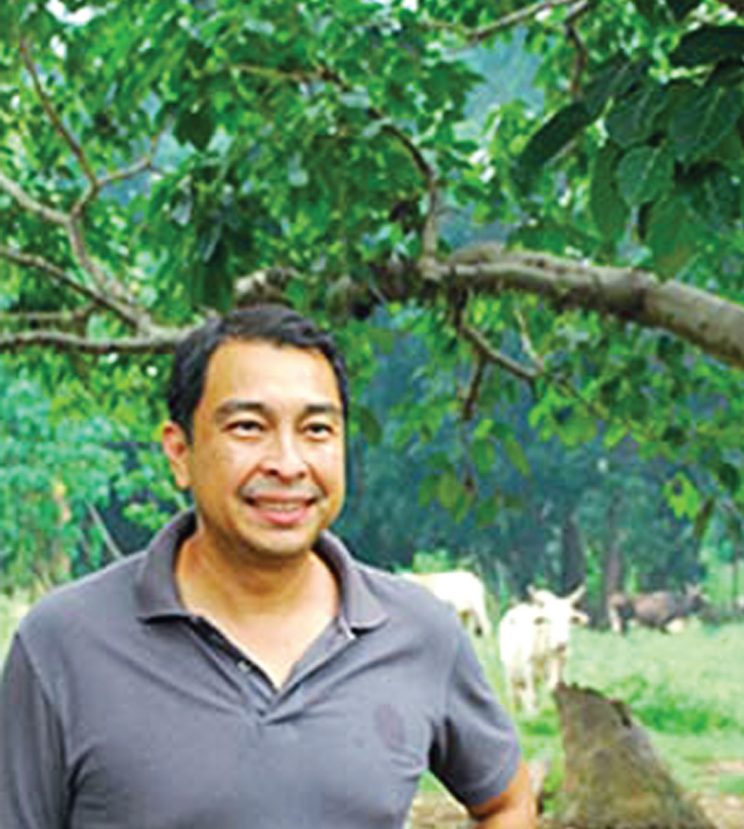 Nicolo Aberasturi, the president of DownToEarth, currently oversees the affairs of both the family farm and the store.

DowntoEarth Farm strictly follows sustainable and organic agriculture practices by steering clear of synthetic fertilizers, pesticides, fungicides, or herbicides when it comes to growing vegetables and other crops.

“We also employ local farmers from Bukidnon to tend to our farm. We encourage them to exercise energy and water saving initiatives, waste management, product minimization, and humane treatment of animals,” Aberasturi said.

Aberasturi was raised in a family whose livelihood came from raising livestock, particularly beef. In the early 90s, the Department of Environmental and Natural Resources required his family to compost the cow manure in their farm.

Following the original path laid out by the farm of raising local grass-fed cattle for beef, it also sources and cares for heritage -free range pork, lamb, and native poultry.

“Our animals are raised on local grass that are not treated with chemical fertilizers or herbicides. We never use hormones, steroids, or antibiotics,” Aberasturi said.

He added that the animals are raised in a loving and stress-free environment where they are never castrated, dehorned, caged, or confined, but freely graze outdoors.

Most of the ingredients and products found in DownToEarth Farm Store comes from the surplus of the farm’s harvests. The initial yield is delivered to local restaurants that the family farm supplies.

According to Aberasturi, since the farm provides them with more than what they need, they decided to add value to the excess produce and create a variety of items such as preserves, snacks, and more.

The store also recently ventured into growing edible flowers like the butterfly blue pea, which they manufacture into tea. 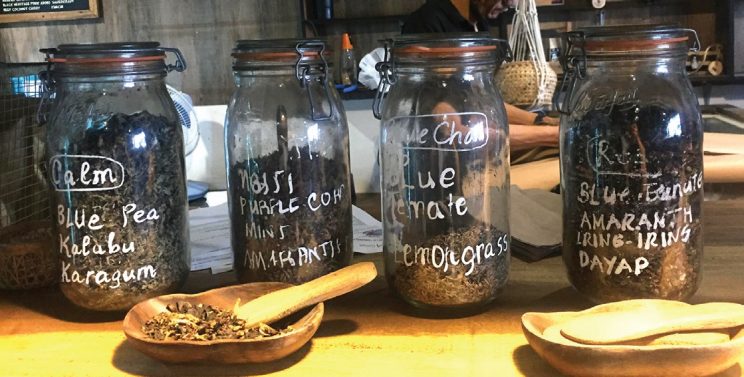 The farm store also sells different kinds of tisanes from flowers that are grown on the farm.

Aberasturi said that the ingredients are shipped from Bukidnon to their store in Makati twice a week via air travel to make sure that they only sell fresh produce.

Some of the store’s bestsellers are microgreens, herbs, and a beef bone broth made from stewing meat for 24 to 72 hours.

They also offer a subscription where customers can receive beef bone broths or salads of their choice twice a week. DownToEarth offers salad varieties such as Adlai, Mediterranean, Oriental Chicken, Arugula, and Garden.

Consumers can place their orders on the farm store’s website and have them delivered anywhere around Metro Manila.

DownToEarth usually receives orders every Monday, Tuesday, and Wednesday before they prepare the products for delivery every Thursday and Friday.

For quick bites of their products, they also have a store at Makati Curb Holdings where people can buy their usual items or order dishes such as slow food burgers, teas, pastas, and more.

The farm store doesn’t stop at merely selling fresh farm produce. In his attempt to provide people with safe and healthy food, Aberasturi took things a step further by giving the urban folks a chance to grow their own food right in their own homes.

“We also sell garden towers where people living in the city can grow all sorts of herbs and vegetables without having to worry about taking up too much space because it’s built vertically rather than the common horizontal planters,” Aberasturi said. 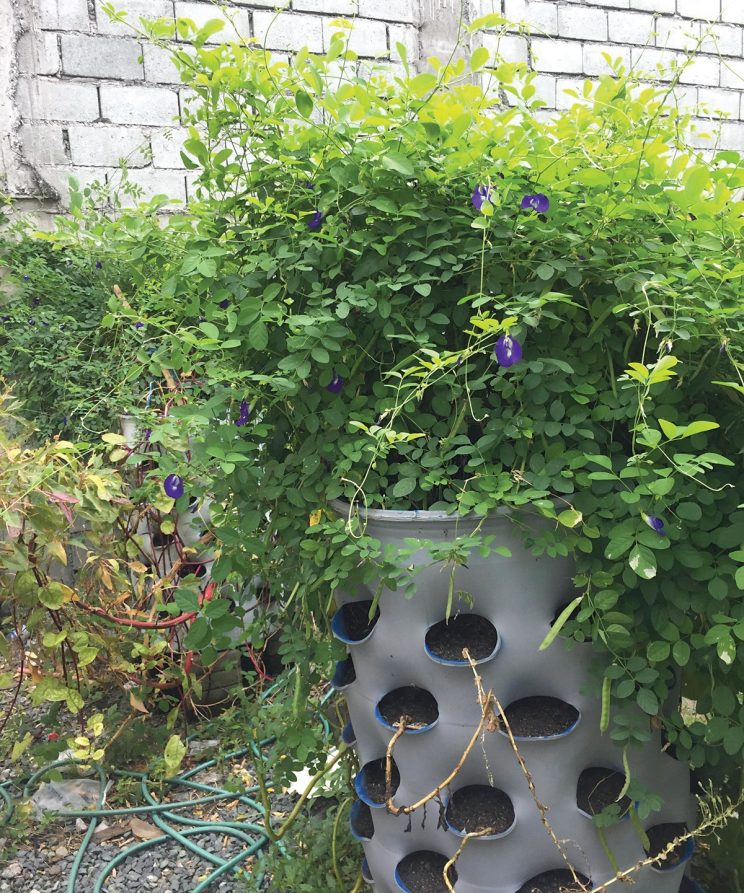 Apart from being able to grow food in the concrete jungle without taking up too much space, the garden towers can also be maintained using recycled materials, thus eliminating the possibility of wasting natural resources or adding to the amount of waste already present in the community.

Reports from the Asia-Pacific Economic Cooperation in 2015 claimed that 33 percent of the Philippines’ total food production goes to waste.

“Our kitchens are the top source of food waste. We throw away food scraps that come from food preparation, or worse, from meals that we can’t consume and leave to spoil,” Aberasturi said.

Rather than merely throwing out waste and leftovers, Aberasturi said that these can be used as compost for the garden towers.

“The garden towers has a chute at the top where people can throw in their organic waste to serve as the compost for the plants or as food for the worms if they ever decide to incorporate vermicomposting in the towers,” he said.

DowntoEarth also sells earthworms, specifically African nightcrawlers, in their store so customers won’t have a hard time setting up their own garden tower that uses vermicomposting.

“This way, not only do we encourage people to start growing their own food without having to worry about where it came from, we also help lessen any food waste that comes from kitchens and use them as compost,” Aberasturi said.

Moreover, recycled water used in washing dishes or other household activities can be used to water the plants and ultimately lessen the excessive use of water, especially with water shortages occurring every now and then.

Aberasturi also conducts seminars in their store on how to grow food in the urban jungle.

He hopes that these initiatives will help people follow a more sustainable lifestyle when it comes to food and farming.