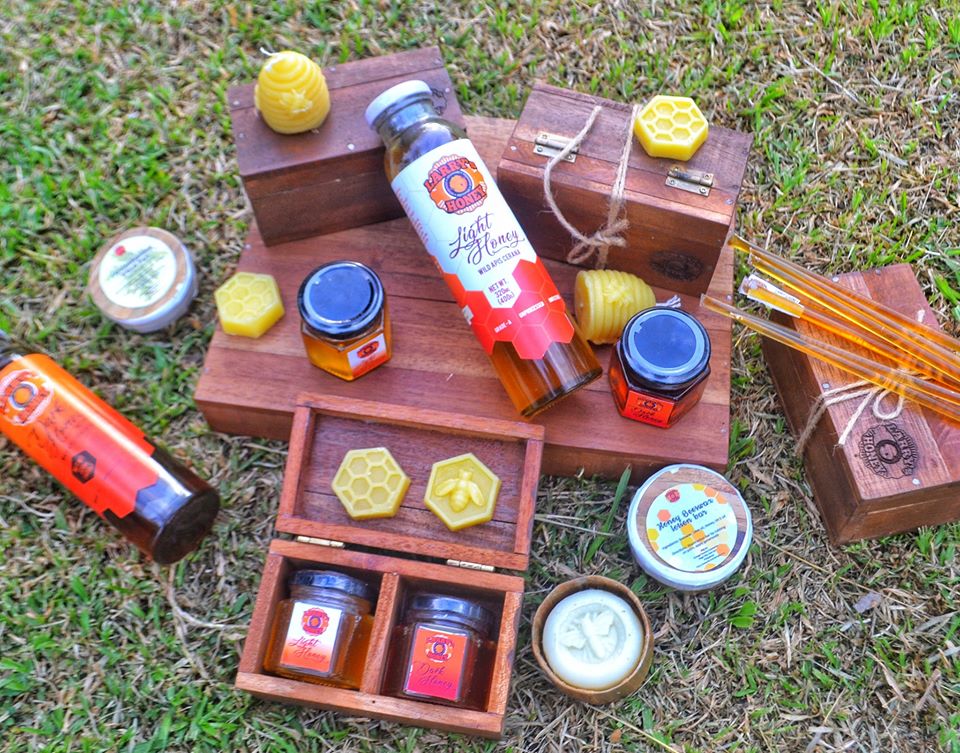 Larry Kaw Leeong, the owner of Orange Country Enterprise in Naga City, Bicol, started out as a bonsai enthusiast but because of this interest, he managed to create his own line of honey sauce which he sells to several major companies and chain stores in Metro Manila.

However, according to Leeong, his successful attempt in beekeeping was purely accidental. 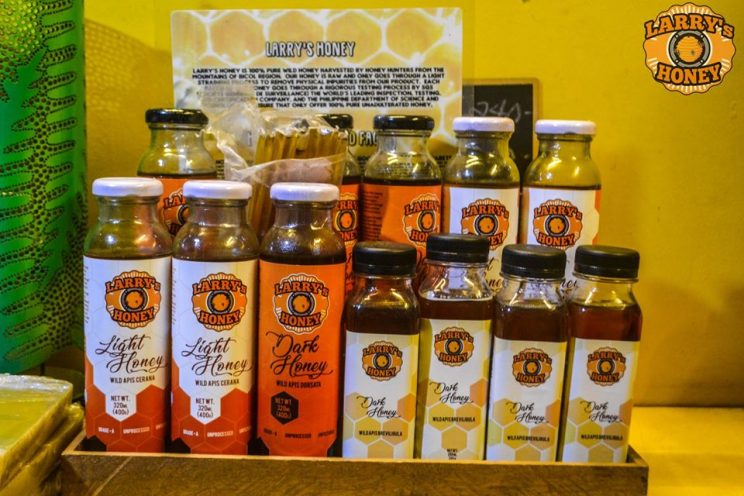 Larry Leeong created his own line of honey-based products.

“I met Mr. Joseph Mostoles, the husband of Dr. Maria Dulce Mostoles from Central Bicol State University of Agriculture (CBSUA), and he introduced me to stingless bees as early as 2014,” he said.

Mostoles sold Leeong a colony of bees to help pollinate his bonsai plants. However, from this colony, he managed to harvest approximately 100mL worth of honey that came from guava flowers.

“The unique flavor piqued interest and thus started learning more about beekeeping and honey,” he said. As a result, he underwent a one-week intensive seminar out of town and absorbed as much literature and research that he could about bees and honey.

By early 2016, Leeong began trading honey in recycled ketchup bottles. As his market grew, the entrepreneurs customers would give him feedback which he took as constructive criticism which led him to improve his packaging, branding, and quality of his products.

Later that year, the owner of Orange Country Enterprise had been given the opportunity by the Department of Trade and Industry in Camarines Sur to join their prestigious KMME (Kapatid Mentor Me) Program which paved the way for his participation in trade fairs both locally and nationally.

“In 2018 from our humble beginnings of recycled ketchup bottles, we obtained our Food and Drug Authority license and we began the supply of honey,” Leeong said. 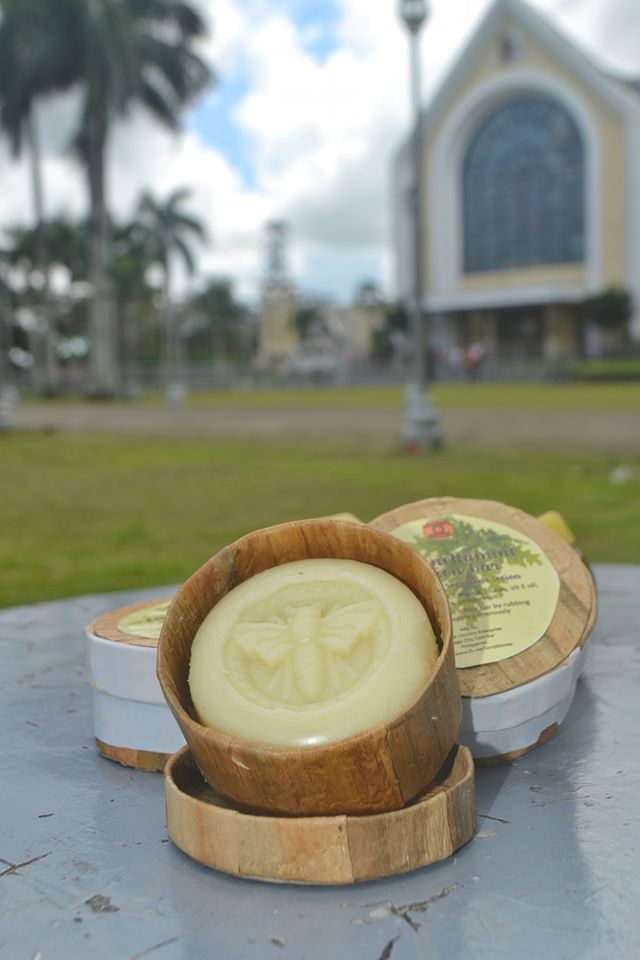 Products made out of beeswax are also offered by Leeong.

Aside from the honey-based products mentioned, the entrepreneur also offers products made out of beeswax such as soothing balms, lip balms, lotion bars, face scrubs, masks, and soaps.

Promoting beekeeping in the region 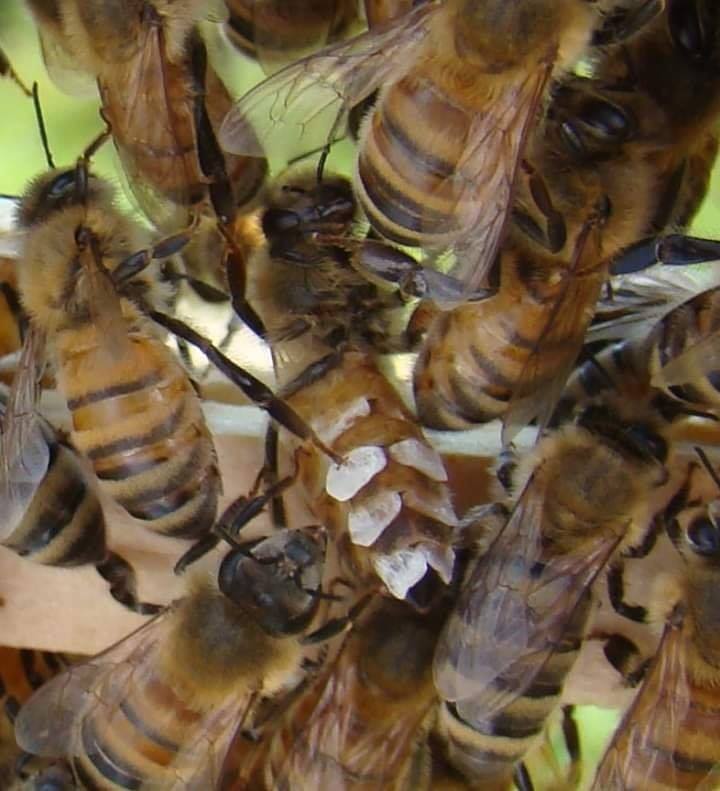 Starting from February to July or August, he manages 10 to 30 kilograms of honey from each colony every one to two months during the honey flow season, or when the majority of plants are blooming, depending on the population and surrounding floral source.

However, beekeeping wasn’t always an easy task for Leeong.

“I am in a region where beekeeping has been introduced but failed, according to the Department of Agriculture, so we get little support from the livestock department,” he said.

Despite this, Leeong continued to practice beekeeping and even included other communities to join him as well.

“We partnered with our honey hunters, provided equipment and colonies to manage. [We partnered this with] necessary training to fully implement sustainable wild honey harvest and beekeeping in their communities,” the entrepreneur said.

Apart from promoting beekeeping in his area, Leeong also debunks common honey myths with scientific explanations  in order to keep his customers well-informed while also helping other beekeepers market their products.

“Consumers still hold on to old beliefs about honey which are inaccurate and have a tendency to mistake pure, lab-verified honey as fake and the fake as pure,” he said.

Being an entrepreneur himself, Leeong is well aware of the challenges that come with getting people to learn the truth about the raw ingredient that he uses in his products since there have been several theories about honey. Still, this does not discourage him.

“It is easy to get discouraged whenever one experiences major roadblocks; but as long as you focus on what drives you, you will become much more resilient to whatever life throws at you and keep the fire burning,” he advised.

Tips on running a successful nursery