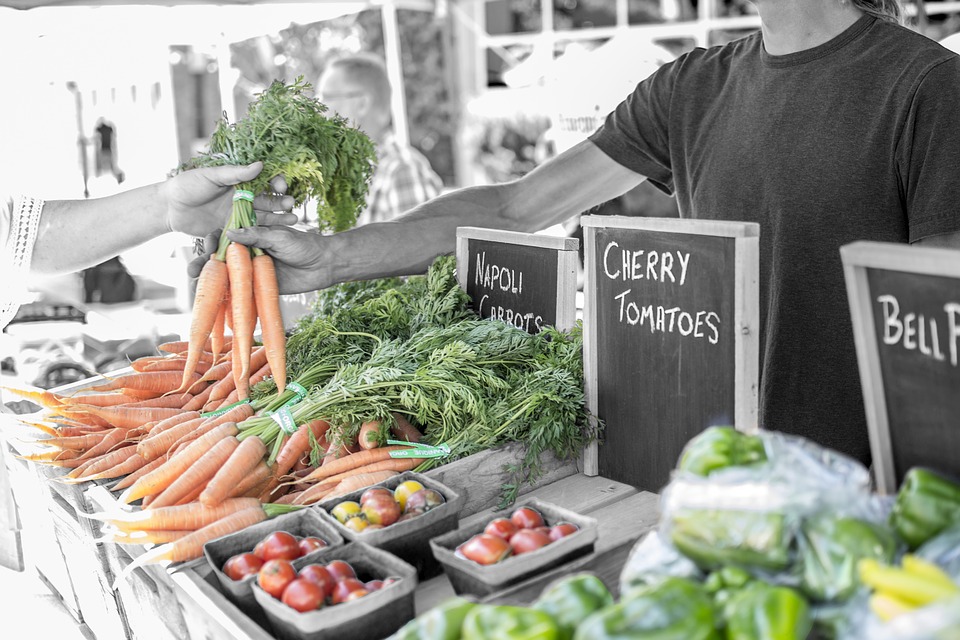 Farmers play an important role in every country because they are the ones who make sure that people don’t run out of food.

Although farmers have the responsibility of feeding people, they, too, encounter hardships in acquiring their necessities due to lack of funds, inaccessible locations, and the like. Luckily, there are those who are well aware of farmers’ plight.

Ryan Ericson Canlas, a senior executive and principal director in a global technology consulting firm, is the mind behind a bartering community for farmers because he saw that despite their efforts in feeding the nation, farmers need help too.

Established last June 1, the Farmers’ Barter Community is a Facebook group which serves as a venue for its members to initiate discussions for barter trade and goods exchange. Here, farmers can trade their produce for necessities such as medicine, clothing, farm equipment, and more.

“This year and given the lockdown, we have seen barter communities being put up per city but none was established to cater to the needs of the farmers,” Canlas said.

He added that the group has the means to empower local farmers since they can directly use their produce to directly acquire the goods that they need without having to worry about money.

According to Canlas, the goal is to make the barter system accessible to all so that it can help more, but not limited to, farmers.

Bartering is one of the earliest recorded trade systems in the Philippines and in other countries. It is a transaction where participants directly exchange goods and services without the use of money as payment.

For example, one member can exchange one kilo of rice for six eggs being offered by another member.

Items for trade are not exclusive to agricultural produce only since the group’s members can also exchange other items such as vitamins, school supplies, and more. The possibilities are endless!

To post items for trade, one should provide a photo of the item and a description including the value or a specific item needed in exchange, the location of the item/s, delivery preference, and reason for barter to allow parties to better understand their respective needs.

“If this will add more fun to farming, then we can even promote the practice and have the younger generation get into agriculture. If so, we can make the future of farming brighter by taking food security into consideration while also helping feed the ones who feed us,” Canlas said.

He added that through the group, they can at least remove several obstacles that make it difficult for farmers to get access to their essentials while also creating an environment that’s more inclusive to them.

The group presently has more than a thousand members.

To join, interested parties need only search for “Farmers’ Barter Community” on Facebook. They can also be invited by members or they can contact the group administrators.

“We envision that more industry players and companies can support the initiative and the community. Eventually, we [can] make farming more enticing as a profession and as a way of living,” Canlas said.

Leading coco sugar producer has El Niño to thank for