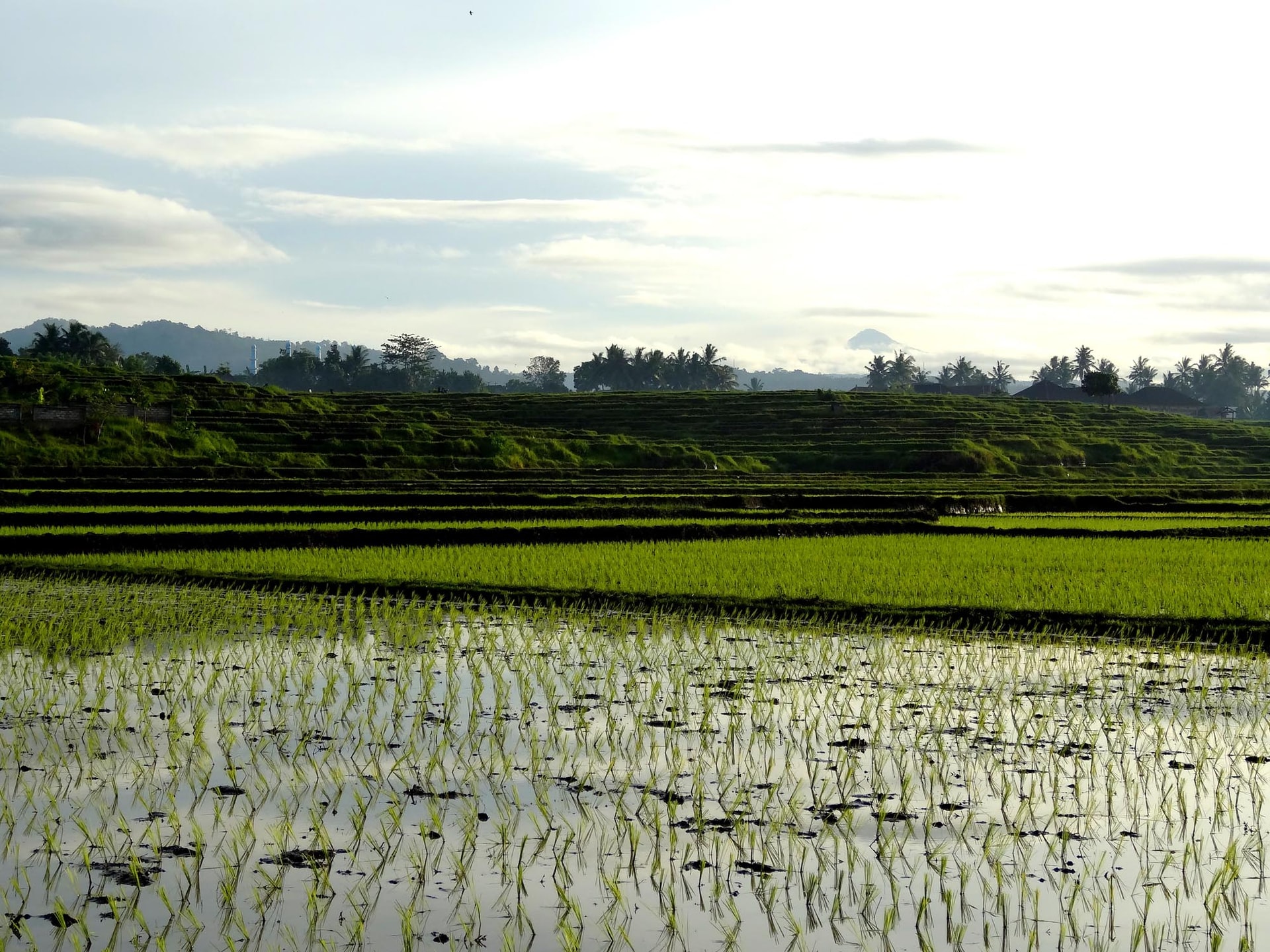 Photo by Alice Karolina on Unsplash.

MinDA Secretary Emmanuel Piñol said the facilities which are expected to be built in the said town, aim to provide water to at least 1,000 hectares of rich rice lands beside Lake Lanao.

“It will mark the first time that residents will no longer have to depend on the Taraka River for all of their water needs – from drinking to bathing,” he said.

Piñol said that all in all, the seven Solar-Powered Water Systems will cost an estimated PHP100 million, which will be financed through a long-term loan from the Development Bank of the Philippines (DBP).

He said another P115 million in loans will also finance the acquisition of farm implements and infrastructure equipment which the town needs to turn itself into an underdeveloped poor municipality into a model for a well-planned rural development strategy.

“When I presented the idea to Mayor Nashiba Sumagayan and her husband, Amenodin, the town’s vice mayor, both expressed fear that the town may not be able to repay the loan being a 4th Class Municipality. I explained to them that if they were afraid to take risks as local leaders, their people will wallow in poverty for the next 20 to 30 years and children will die of diarrhea from the dirty water of the Taraka River,” he said.

Piñol also said that when the leaders of Taraka embraced the idea, MinDA negotiated with its partner bank, DBP, which approved the loan recently.

He said MinDA, will also extend technical assistance the organising and establishing the Economic Enterprise Office of the municipality as agency wants to turn Taraka into a model town in Lanao del Sur,

Piñol said according to intiial computations, Taraka will be able to repay its loans in 15 years.

He said through a simple innovation in governance, the town will “advance” the delivery of basic services to its people while improving the quality of life of farmers by increasing their productivity and income.

“Then, I presented to them an innovation in Local Governance which would not only allow them to implement projects to improve their people’s lives but also help the town recoup its investments and pay back the loan,” he said.

Piñol said the residents who will subscribe to the water services of the Taraka Solar-Powered Water System will pay just like Metro Manilans who buy water from Maynilad.

“It is called “Economic Enterprise Program” which the Local Government Code allows as one of the corporate functions of the local government units,” he said.

He said for the rice farmers, they will be asked to pay for the irrigation services on a per cropping basis which would be a lot lower than the expense they incur using a diesel-fueled water pump which uses P15,000 to P20,000 worth of fuel per cropping.

Piñol said from the 1,000-hectare fully irrigated area, the town’s farmers are expected to earn at least P300 million a year which will be a big boost to Taraka’s economy.