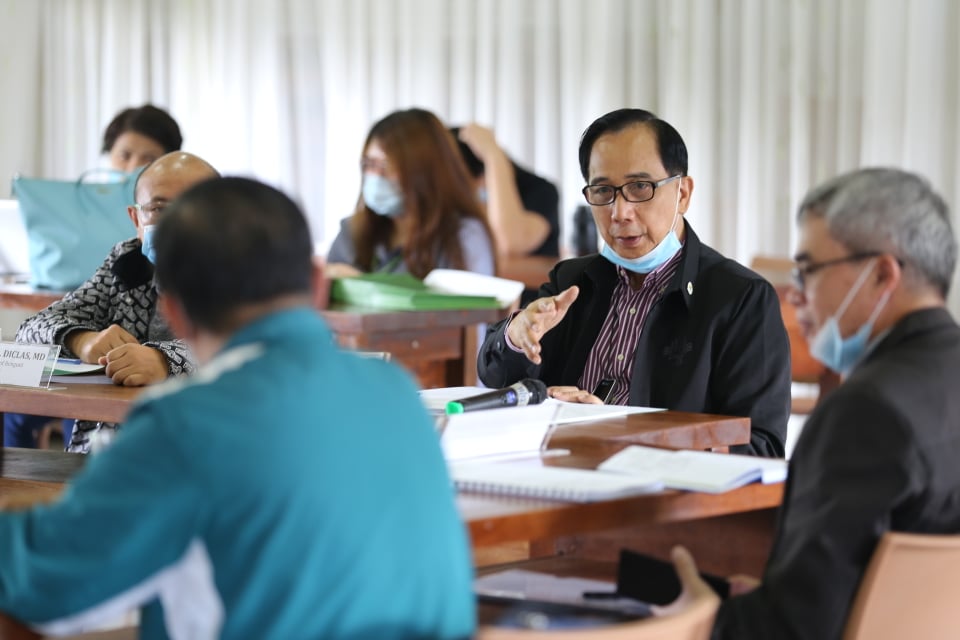 Agriculture Secretary William Dar has approved the proposal for the establishment of a P20-million food processing facility to complement the Benguet Agri-Pinoy Trading Center (BAPTC) in La Trinidad.

The facility aims to add value to the vegetables and fruits produced by thousands of farmers in Benguet and nearby provinces in the Cordilleras, and thus prevent wastage and losses during peak season.

Early this month, farmers from Tinoc, Ifugao were reportedly dumping tomatoes for lack of buyers and access to markets. Following this, the Department of Agriculture in the Cordillera Administrative Region (DA-CAR) enhanced its marketing channels particularly the Kadiwa Express to find buyers.

“We have also negotiated with other vegetable buyers to purchase tomatoes from farmers in Tinoc and adjoining areas,” said DA-CAR Director Cameron Odsey.

As of June 14, he said the Tinoc farmers were linked to eleven groups of new buyers, purchasing a total of 26 metric tons of tomatoes. This week, the farmers were able to sell 18.5MT of tomatoes, totalling P166,000. Moreover, seven other private buyer-entities committed to procure vegetables from other production areas in the region, Odsey said.

“There should be no reason for farmers to lose when harvest is abundant. Dumping will not happen again,” said Secretary Dar, during the regular quarterly meeting of the BAPTC project steering board, on June 19, at the DA-CAR office in Baguio City.

The agri chief said that the food processing center will not only serve as a processing hub, but also as a learning and training site for farmers interested to process their harvest into other high value products, thus providing them additional income, and more importantly transforming them into processors.

“We want our Filipino farmers to be more than growers. We want them to become entrepreneurs. This move will level-up their game, and give them more financial benefits,” he said.

The funding will be released by the DA-Bureau of Agricultural Research (BAR) to the Benguet State University that oversees the management of the BAPTC.

The initiative is anchored on the DA’s vision of a food-secure and resilient Philippines with prosperous farmers and fishers.

Secretary Dar underscored that the government will continue to work hard to help food producers in the Cordilleras to bring their produce to the markets, including the further improvement and institutionalisation of the BAPTC logistics and distribution system, and in the near future into a full-fledged vegetable and fruit processing facility, which will be relevant during the COVID-19 pandemic and into the ‘new normal.’