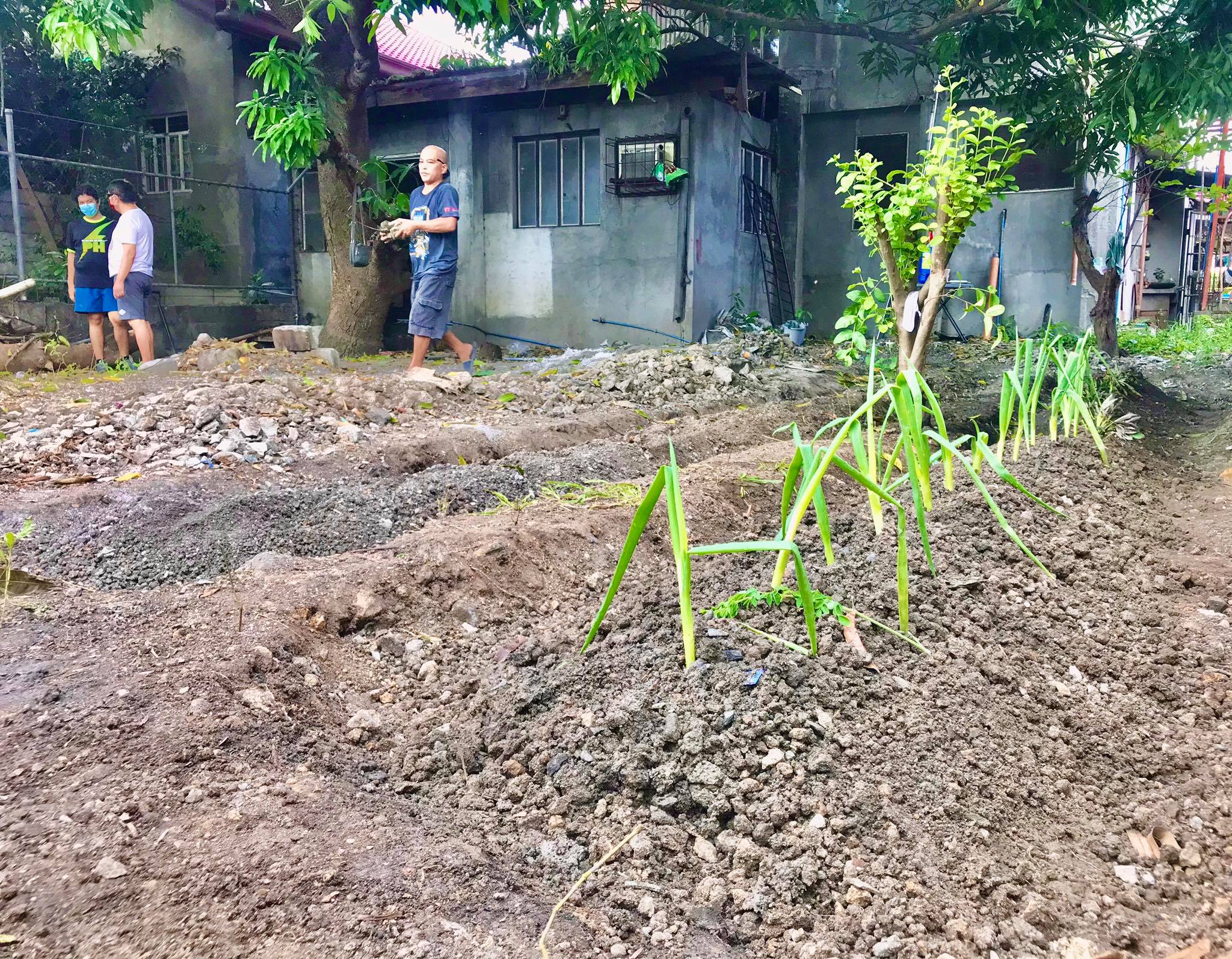 No work, no income – this has been the case for many workers in the country, including public utility vehicle (PUV) drivers. Since the mass transportation has been enforced to halt operations due to COVID-19, it has been a tough time not just for the commuters but also for the transportation providers.

In Sucat, a #DriveForDrivers was created by a group of friends “as a response to the call of drivers (of the Baclaran-Sucat route) who have had to resort to drastic measures such as begging for food and money on the streets,” said one of the members who initiated the #DriveForDrivers.

Their goal is to feed jeepney drivers at present and support them through a community garden that can sustainably provide them food for a long term. While waiting for the operations to resume, these jeepney drivers have been relying on the assistance from the government to feed their families and some are already starving.

Bothered by the situation, two of the members, Fabian and Cecile, suggested the available space in their backyard so that their neighbors including their uncle (who are jeepney drivers) can plant vegetables and fruits for their food security. With the help of their uncle who has knowledge in agriculture, the drivers were able to plan and have been working in the garden since the first week of June. 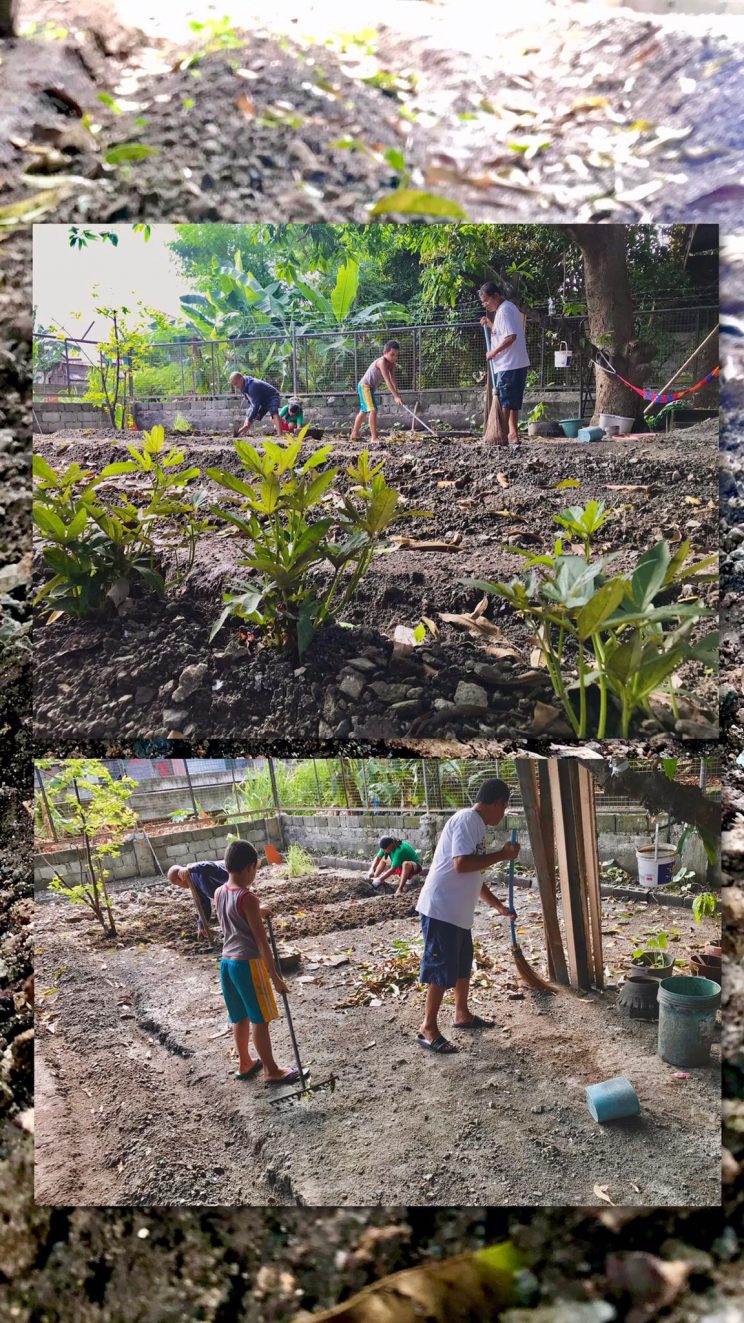 From drivers to farmers: An empty backyard turned into a community garden to help secure food for jeepney drivers who don’t have an income due to the COVID-19 situation.

A two-part plan of #DriveForDrivers

This project consists of two parts:

In just two days, the team was able to raise about five times their goal and was able to distribute to 140 drivers for the first initiative alone. The relief packs include sardines, rice, packs of pasta, and fresh vegetables from Benguet.

As of today, monetary solicitation and relief packs distribution are stopped as the team reassesses the situation for the next steps. 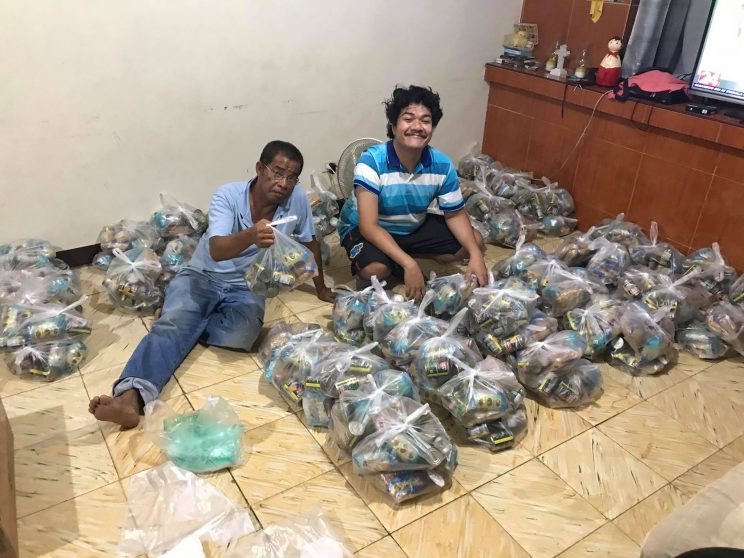 2. Ikalawang Kambyo – Open a community garden in Sucat, Parañaque where selected drivers can learn farming and grow their own produce.

For this second initiative, the community garden has started and now on its third week. The garden measures for about 150 square meters and presently, there are three drivers helping out in the plotting, planting, clearing the soil, and watering the plants. They started plotting last June 1 and in 17 days, there are now at least 17 crops planted such as onion leeks, lemongrass, oregano, tomato, lettuce, okra, squash, spinach, bush sitao, papaya, ginger, and more. 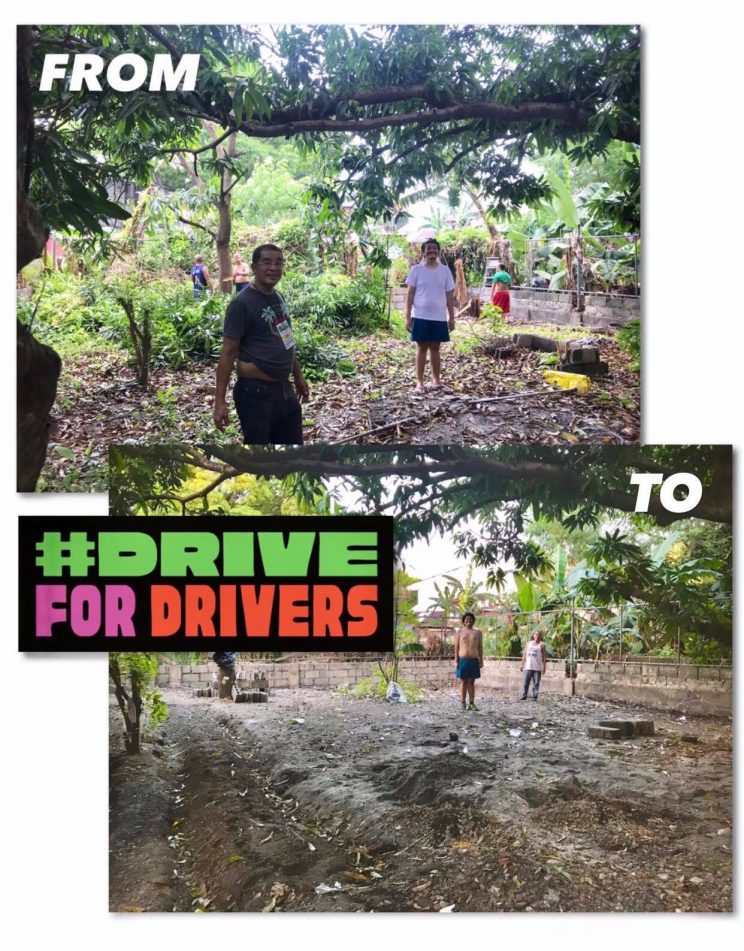 The produce from this garden will be given away to the drivers which are expected to be distributed to more than the intended target of 50 drivers.

Should you wish to donate, the team would greatly appreciate any help for the Ikalawang Kambyo. This may be in the form of planting tools, farming essentials (seedlings, fertilizers, etc.), knowledge in cultivating and maintaining the crops and garden itself, or even information in handling the distribution of vegetables. To help, you may email DriveforDrivers@gmail.com or call 09234698700.

For more information about this project, visit bit.ly/DriveforDrivers.

Starting a garden in small spaces during quarantine season