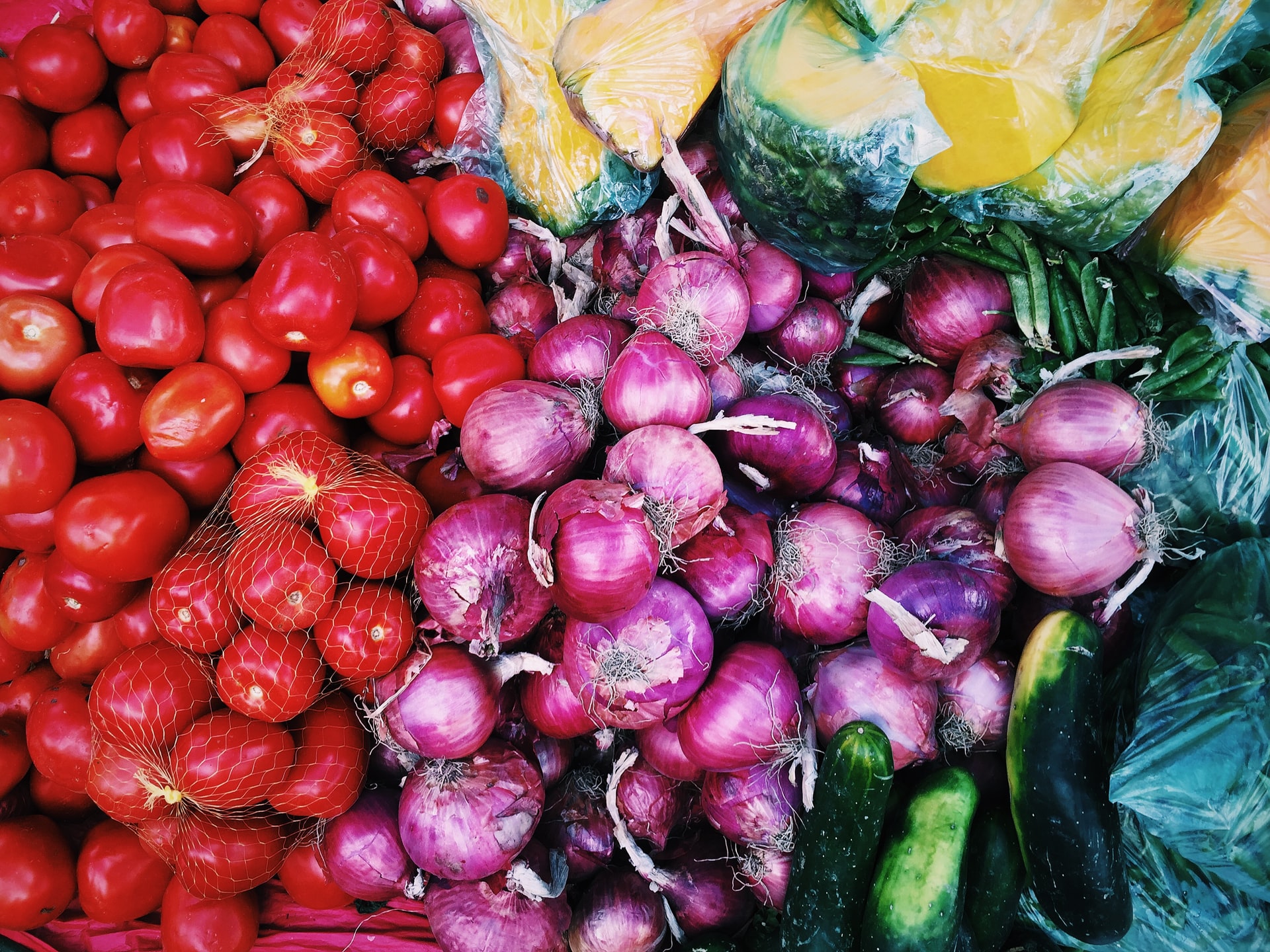 Photo by Andres Carreno on Unsplash.

Led by the command group and personnel of the Army’s 23rd Infantry (Masigasig) Battalion (23rd IB), these former rebels (FRs) visited yesterday a vegetable farm in Barangay, Malapong, this town as part of their two-day exposure program.

They visited the vegetable farm owned by a farmer here which is one of the sources of assorted vegetable supplies in the public markets in the province of Agusan del Norte and Butuan City.

The two-day exposure program aimed to enhance the knowledge of FRs on vegetable farming and to learn different farming strategies that would help them improve the productivity of their vegetable gardens under the livelihood program which they are currently working inside the camp of 23rd IB.

This program, which is in line with the Department of Agriculture’s “Plant, Plant, Plant” program, will not only help the former rebels and their families sustain their food needs but also make them productive individuals as they prepare for their integration into their respective communities, 23rd IB Civil Military Operations (CMO) Officer 1st Lt. Roel T. Maglalang told The Manila Bulletin on Saturday.

It can be recalled that the Department of Agriculture (DA) launched its “Ahon Lahat, Pagkaing Sapat (ALPAS) Kontra sa COVID-19” program or the popularly-known “Plant, Plant, Plant” program designed to support food production in the midst of the COVID-19 pandemic and enhance the capability and technical skills of every community individual on urban farming.

Among the former rebels who ventured into vegetable gardening is “Ka Carding” who expressed gratitude to the government for the support they received for the start of their new lives.

He stressed that going back to their communities will no longer be difficult because of the learnings they received while staying inside the 23rd IB headquarters.

The commanding officer of the 23rd IB Lt. Col. Julius Cesar C. Paulo, expressed gladness on the learning experiences of the former rebels that will become their tools in improving farm productivity and increase income once they will be home in their communities.

“I encourage the former rebels to take seriously the imparted knowledge and technique in proper planting of vegetables,” the 23rd IB commander pointed out.

He added that vegetable gardening is among the essence of the “Plant, Plant, Plant” program of the government through the DA aimed to revitalize the gulayan projects and urban agriculture in the province of Agusan del Norte.

Urine found as an alternative fertilizer in Malawi