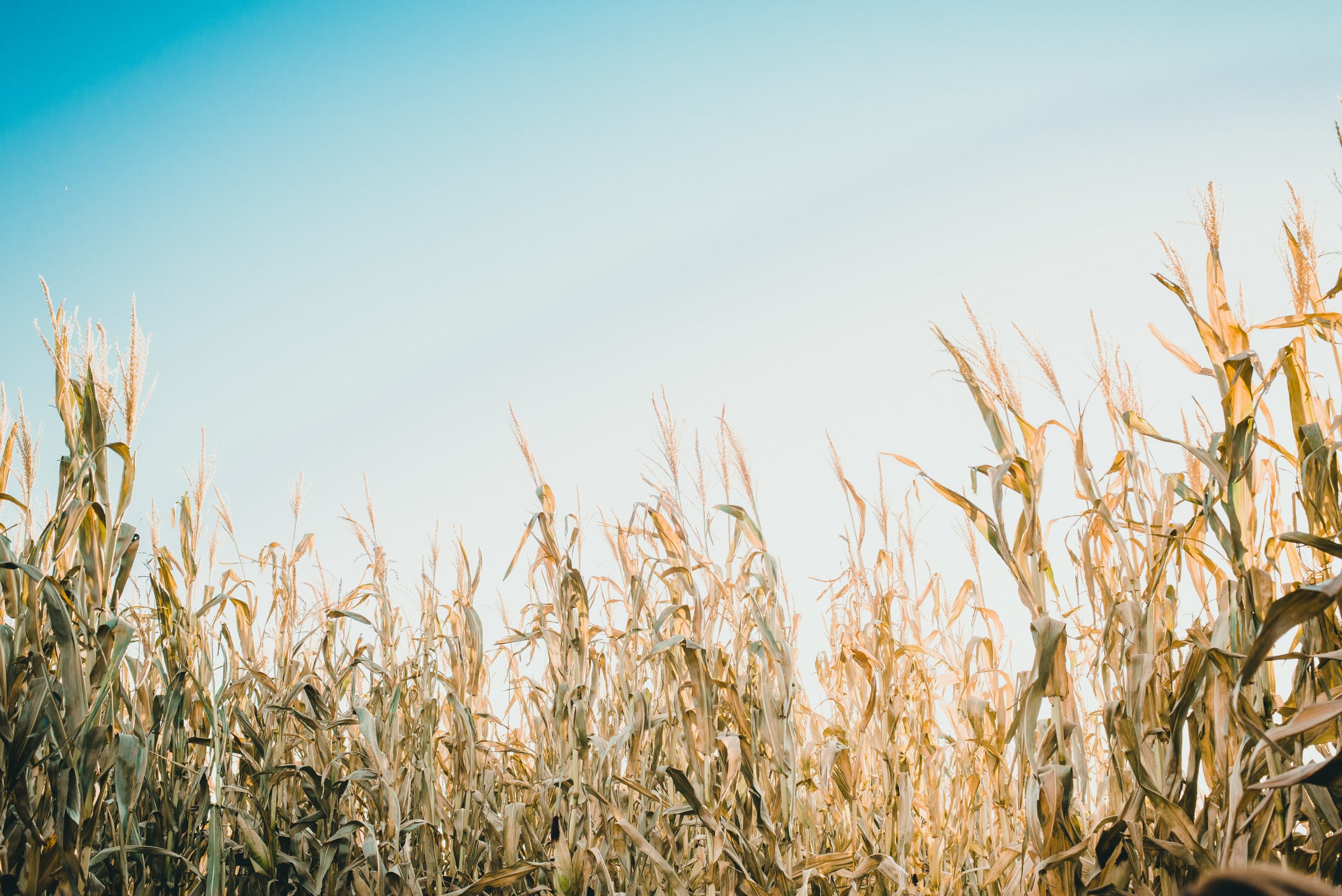 Malawi, a landlocked country in Africa, has over 80% of its population living in rural areas while solely relying on agriculture. Farmers and their families have been suffering due to the susceptibility of their lands to the effects of climate change caused by deforestation and erosion. Due to unpredictable weather, erratic rains and flash floods also resulted in scarcity of agricultural resources, including fertilizers.

The government of Malawi has been trying to enhance the agricultural productivity among the marginalized farmers through subsidizing seeds, fertilizers, and legumes. However, it only targets one million out of the eleven million smallholder, active farmers in the country. The program has not really empowered the local farmers due to the weather conditions that deters its effectiveness.

One of the natural occurrences leading to crop failure is rainfall shortage and low nutrients in soil. While maize is the country’s staple crop that requires lots of nutrients, growing them without fertilizer is a big obstacle for the farmers. With the rising cost of chemical fertilizers that the crops demand, it is difficult for the farmers to afford it for their plants. This makes the farmers suffer from hunger, dropping income, and declining farm productivity.

Human urine as a solution

They have been finding affordable and sustainable fertilizers as a replacement to the pricey chemical ones and found out about a Bionitrate fertilizer made of maturing urine in plastic containers. This helps farmers to grow their crops without having to spend too much on harmful, chemical fertilizers.

Despite the raised unhygienic concerns, this was proven effective by several farmers who have tried applying the Bionitrate fertilizer on their crops. A private non-profit company in Malawi even promoted the use of this fertilizer as it is said to be safe, sustainable, and does not provide any health risks with proper processing and usage.

By letting the human urine mature, it enables the germs to die and fade due to its salty state, making this natural fertilizer odorless, germ-free, and safe.

The company that generated the Bionitrate fertilizer aims to help and support the local farmers by training them how to formulate their own urine fertilizer.

Through this method, the farmers can cut down their farming costs and be self-reliant. Farmers can also establish business through public urine harvesting toilets that can be a good addition to their income, said Phiri, Director of the company who makes Bionitrate fertilizer.

Studies have been conducted to measure the effectiveness of this fertilizer and results show that the farmers who used urine fertilizer produce the same quality of crops that they get as to when they apply chemical fertilizers.