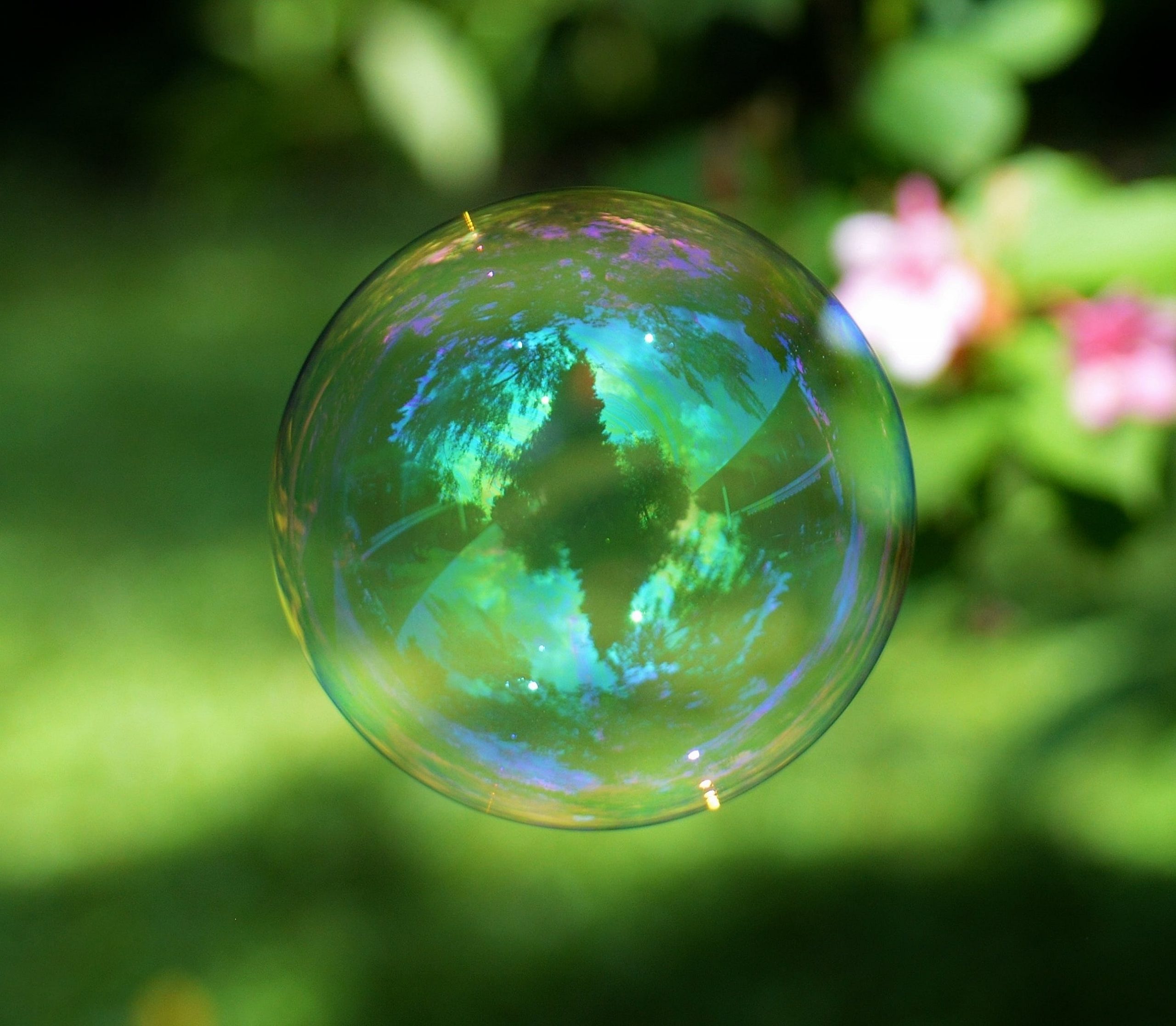 In a study published in iScience, the researchers described a soap bubble, laced with pollen, which can propagate fruit as well as other methods of pollination.

Eijiro Miyako, an associate professor in the School of Materials Science at the Japan Institute of Science and Technology, spent years developing an artificial pollination method that could replace hand pollination since farmers commented that it involved too much effort.

The bubbles were then created with a 0.4 percent concentration of a surfactant called lauramidopropyl betaine, common in baby shampoo, and about 2,000 grains of pollen per bubble.

Afterwards, the superbubbles were tested in a pear orchard where they were blown on 50 pear flowers.

Results show that 95% of the flowers later bore fruit, exhibiting the same success rate as hand-pollinated pears but with less time and effort.

Despite the potential shown by using bubbles in pollination, Dave Goulson, a biology professor at the University of Sussex in England and an expert in pollination, said that there are still many things that bees can do in the first place.

He added that if farmers would rely less on insects, they might start using more pesticides.

In France, newly-established buildings with rooftops are required to be partially or fully covered with plants or solar panels