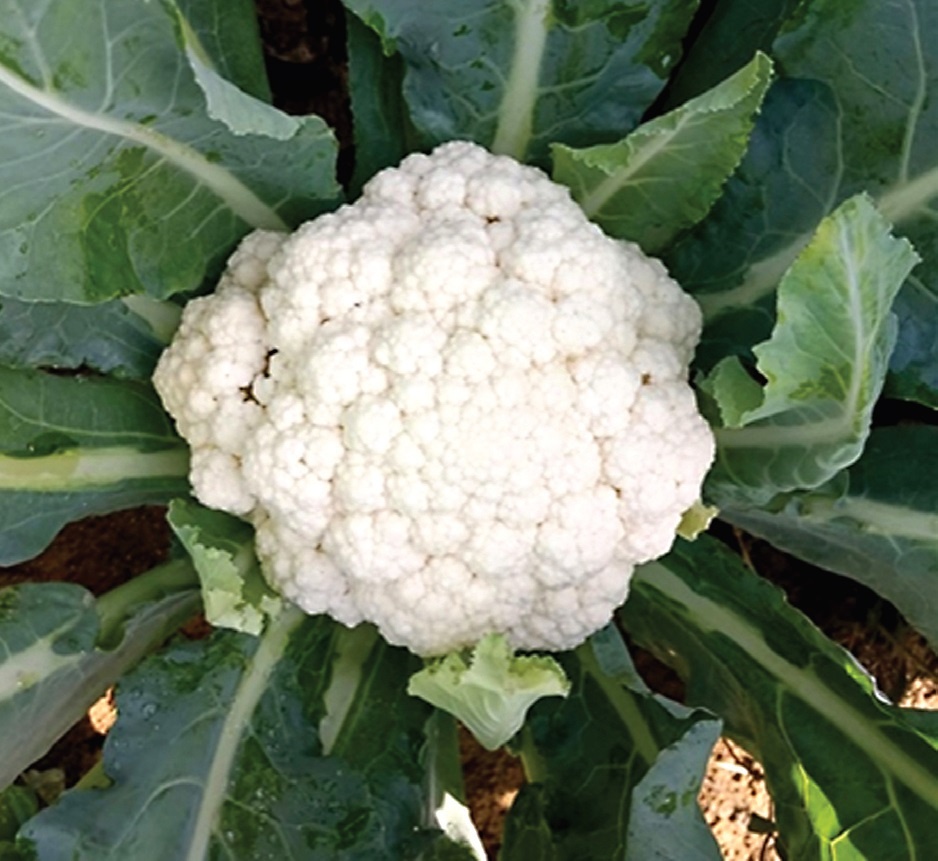 Guillermo Sarona, 59 years old, is a hardworking father, a loving husband, and a farmer. Sarona has been farming crucifers (cauliflower and cabbage) for more than a decade and it has always been the source of their everyday living.

Sarona is very serious in everything that he does; he needs to get up early to check on his plants. According to him, climate change has greatly affected their farming. The rains and seasons have become unpredictable, and the effect on their plants is not good. This can include sudden rainfall and extreme heat in one day, which can be harmful to his cauliflowers. Because of this, he’s been trying different varieties of cauliflower to see what suits the situation on his farm, which is located in Argao, Cebu, 593 meters above sea level, and has mid-elevation with at least 20-25˚C in temperature.

Sarona met Marjorie Manigno, a marketing representative of Known You Seed Philippines in Cebu. He told his story and mentioned that he wanted to try new varieties of cauliflower since this past season has been hard for them. Most of his produce were classified Class B. Some were rejected because of their uneven color or unideal size. Manigno introduced the farmer to the Charming Snow variety which is a good variety for mid-elevated areas. 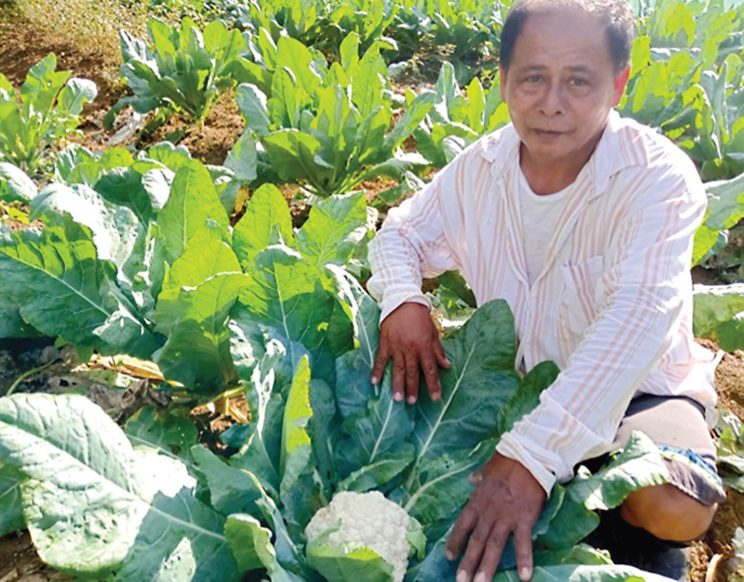 In August 2019, due to his motivation to grow a new variety that he can count on, Sarona transplanted the Charming Snow in a 250 square meter lot with at least 1,000 plant population. Fifty-five to 60 days after transplanting, Sarona’s first harvest reached 750 kilograms, with each vegetable weighing 1 to 1.2 kilograms, with uniform colors. Farmgate price was good so he was able to sell at P60/kg. His second harvest reached more than 150 kilograms, giving him an approximate 900 kilograms. The rest of his harvest was sold in his neighborhood and some were used for his family’s personal consumption.

Charming Snow is easy to cultivate. It has a medium early maturity and has big and spreading leaves and dense curd. Sarona mentioned that Charming Snow’s color is uniform and very white; he added that the variety is strong and is also recommended for the rainy season.

Sarona said that he wants to take advantage of the opportunity to plant the variety because of the good price of the crop in the market during the holiday season when crucifers like cauliflowers are in demand. He hopes for a merry way to end the year: with a good harvest and a nice profit to share with his family.

Charming Snow is a product of Known You Seed Philippines, Inc. For inquiries, you may reach them through their Facebook page: www.facebook.com/kyp168.

A fire station gave away free vegetables, asked passersby to pay with their smile