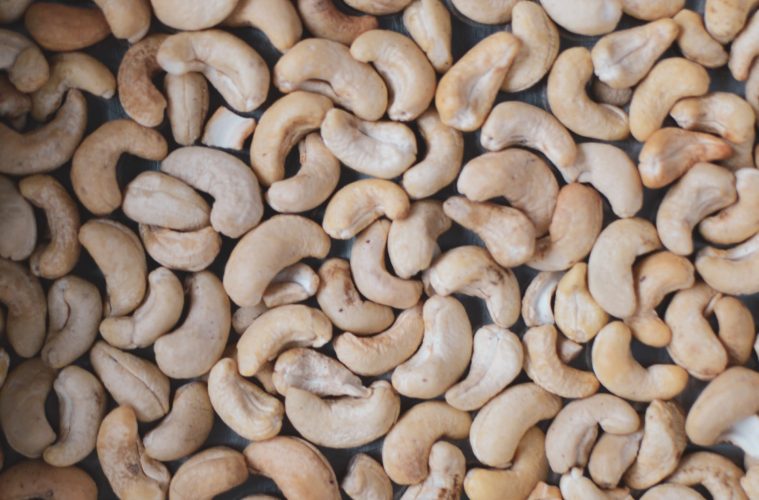 Photo by Maja Vujic on Unsplash.

BUTUAN CITY – The Department of Trade and Industry (DTI) launches it first Livelihood Seeding Program – Negosyo Serbisyo sa Barangay (LSP-NSB) for 2020 in the Province of Dinagat
Islands (PDI), officials of the DTI on Friday said.

Through the Negosyo Center Basilisa, the first LSP-NSB in the PDI is located in Barangay Benglen, Basilisa town, PDI.

The LSP-NSB aims to provide a package of livelihood kits and business advisory services to MSMEs.

Said launching was divided into three batches to ensure that the physical distancing and health protocols were followed.

“Barangay Benglen was chosen as a beneficiary barangay because of its seen potential in economic development, it being a home to the priority industries of DTI Province of Dinagat
Islands,” said DTI-PDI Provincial Director Arnold Faelnar.

These industries include cashew production and aquaculture activities such as king crab and bangus production. Also situated near the Gaas Inlet River, the barangay holds
potentials in engaging into the tourism industry.

“As a far-flung barangay of Basilisa, bordering the municipality of Cagdianao, the roads going to Barangay Benglen has become a challenge for the personnel, but seeing the potentials of the place, DTI focused on the possible developments it can usher through the beneficiary micro, small and medium entrepreneurs composed mostly of individuals from the fisher folk, farming and women sectors,” PDI Director Faelnar added.

As of press time, DTI in PDI is still on the process of profiling the participants to identify eligible beneficiaries of the program.

LSP-NSB Focuses on expanding the services to MSME beneficiaries in identified barangays including those in the Local Communist Armed Conflict (LCAC) affected areas and Indigenous
People (IP) communities, and to MSMEs affected by natural and human-induced calamities including health disasters arising from epidemics and pandemics to promote entrepreneurship and bridge the income inequality gaps in the peripheries.

For more information, visit The Department of Trade and Industry (DTI).