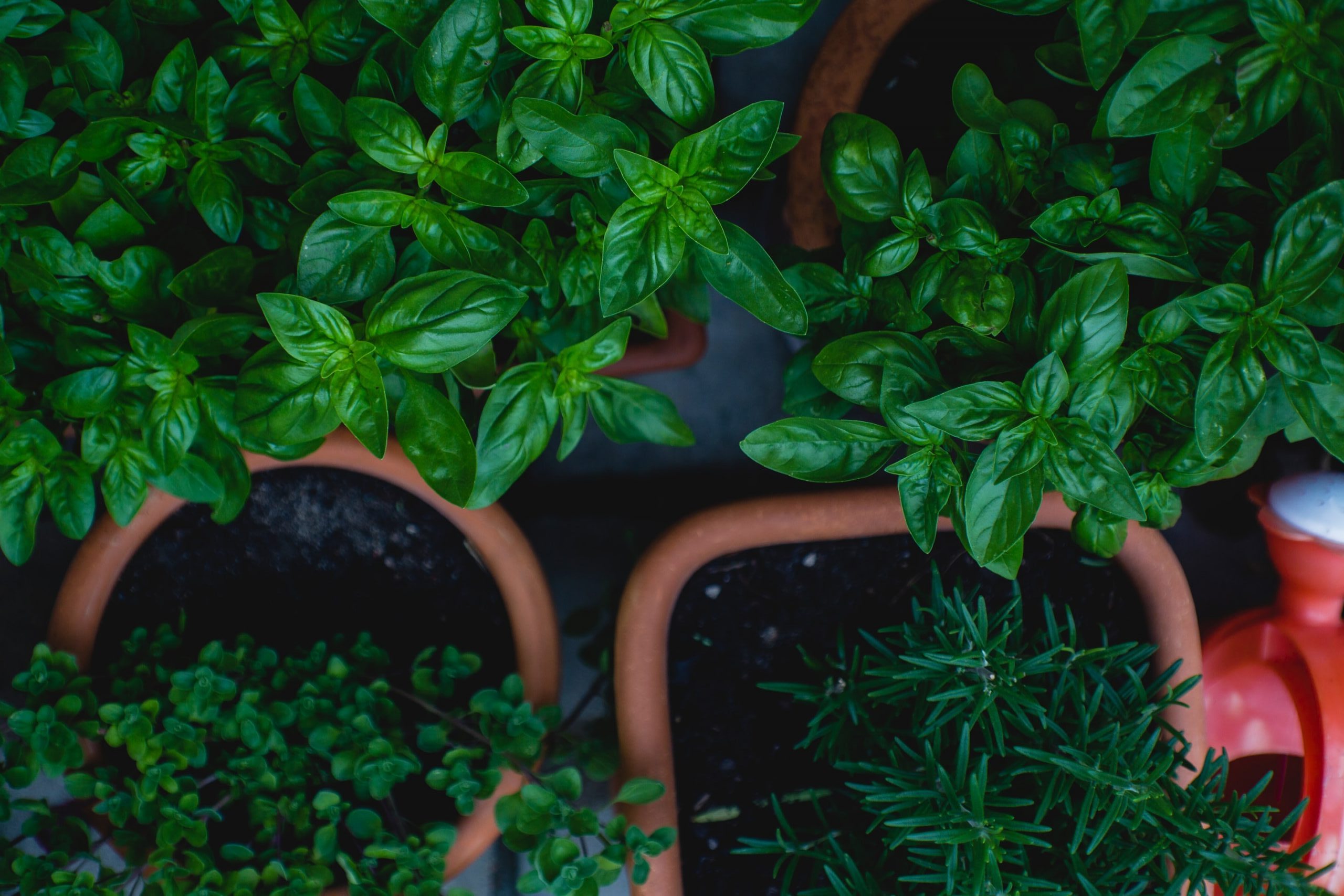 Photo by Markus Spiske on Unsplash.

The program started in the barangays of Mahaba and Bayan of Marihatag and will continue throughout 2020 on other conflict-affected areas included in the peace and development zones (PDZ), said 3rd Special Forces (Arrowhead) Battalion (3rd SFBn) Civil Military Operations (CMO) officer 1st Lt. Krisjuper Andreo J. Punsalan, on Thursday.

He said the skills livelihood program in organic agriculture production include trainings on vegetable production, herbs and spices processing, natural farming and native chicken production in partnership with the TESDA as chair agency of the program, the Department of Agriculture (DA), local government units (LGUs) and the teams of the Community Support Program of the 3rd SFBn.

“These trainings will greatly contribute in the community’s resiliency amid the COVID-19 pandemic. Organic agriculture could boost Ahon Lahat, Pagkaing Sapat (ALPAS) program of the DA to produce continuous food supplies as we faced the pandemic crisis in the province,” also said TESDA Provincial Director Rey M. Cueva.

AgRev is CNTs’ tool to agitate, organize peasants using issues in the agriculture sector and mobilize them in anti-government demonstrations and eventually recruit them as CNTs, he said.

It is also the CNTs’ fake socio-economic package in the far-flung conflict-affected sitios wherein they will act as the authority to forcibly and illegally distribute lands to their masse base to gain supporters and create a shadow government to produce more CNT members for the conduct of tactical and terroristic offensives against government forces and civilians, the 3rd SFBn commander claimed.

Some CNT militant organizations are under the CPP/NPA/NDF’s underground organization which have been exposed by CNT surrenderees during the conduct of CSP activities of the 3rd SFBn in the province, he said.

Community Support Teams of the 3rd SFBn, as one of the mechanisms of TF-ELCAC, will continuously be deployed in conflict-affected areas to bridge the gap between the affected communities and the concerned government agencies in addressing various social and basic services issues often exploited by the CNTs to produce recruits through their agitation-organization and mobilization (AOM) scheme, Lt. Col. Baybayan added. 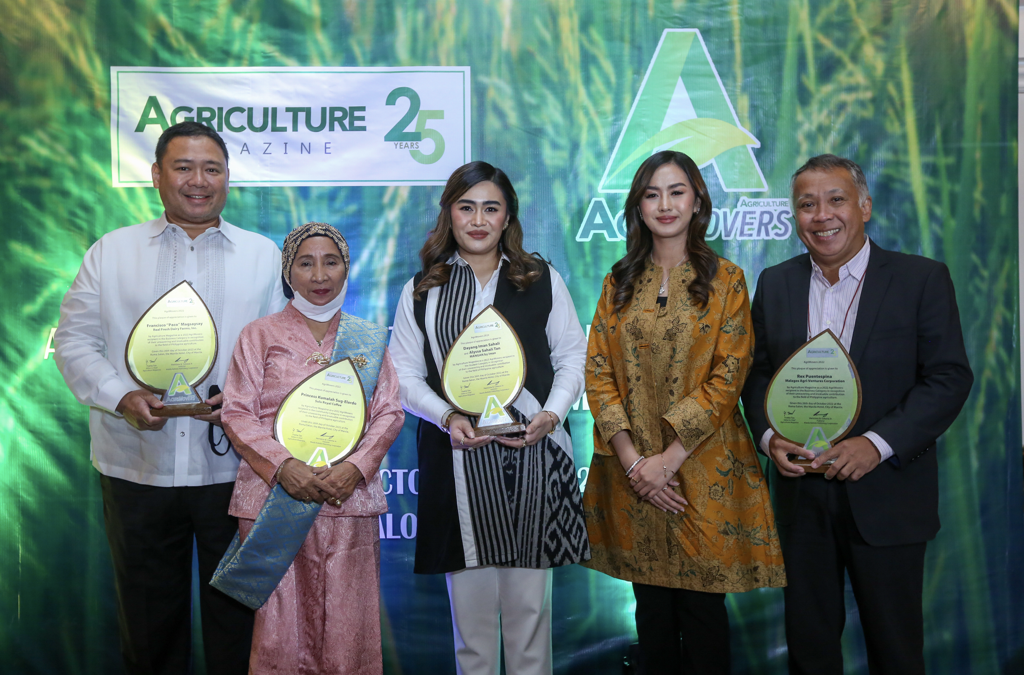