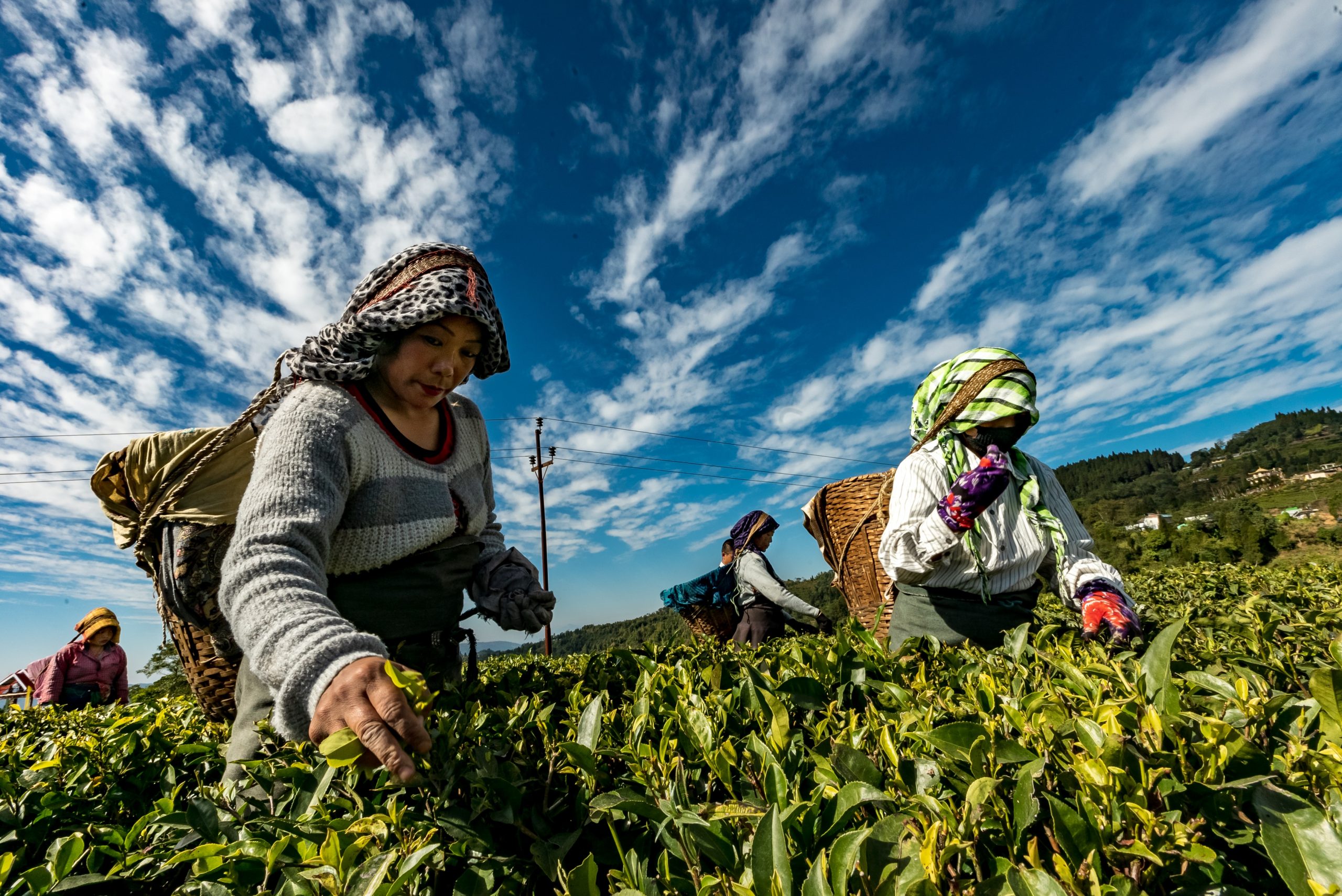 Despite the numerous setbacks that COVID-19 has caused to the world, the country of Bhutan sees this time to boost the agriculture sector of their country. Banning expensive imports from India and by being self-sufficient are ways that Bhutan leaders aim to do this. However, just like decades of failed attempts in self-sufficiency, they soon realized that it is not yet feasible and left with no better choice but to lift the ban. Shortage of labor in handling goods and difficulty of sterilizing food products are two factors that the country faces hindering them to be self-sufficient.

Despite this, Yeshey Penjor, Bhutan’s Minister for Agriculture, said that closing the borders with India has given the local farmers an opportunity to provide for a large portion of the vegetable and meat requirement of the country. “We take the COVID-19 pandemic as a blessing in disguise and the pandemic had called for a test of sustainability,” he said.

When they banned food imports from India, Penjor instructed all the leaders of the districts to coordinate with agricultural and livestock officials to support local farmers and to increase food production. He also encouraged farmers not to worry about the market but to produce as much as they can because the bank can provide loans for land resurfacing, development support as well as for seeds, electric fences, and technical support.

Bhutan’s Prime Minister Lotay Tshering also said that several national problems, including unemployment are gone. However, there are primary factors that deter the success of many farmers in their country. Scarcity of storage facilities forces the farmers to sell as soon as they can while disregarding the market price. The erratic weather patterns have also resulted in massive crop loss for them brought by flash floods and drought.

After imports from India have resumed, Bhutan’s next step is to gradually make the country self-sufficient through the following: slowly reducing the available goods, investing in the agriculture sector to make young people take part in it, balancing food imports and exports, and focusing more on organic farming and exports.