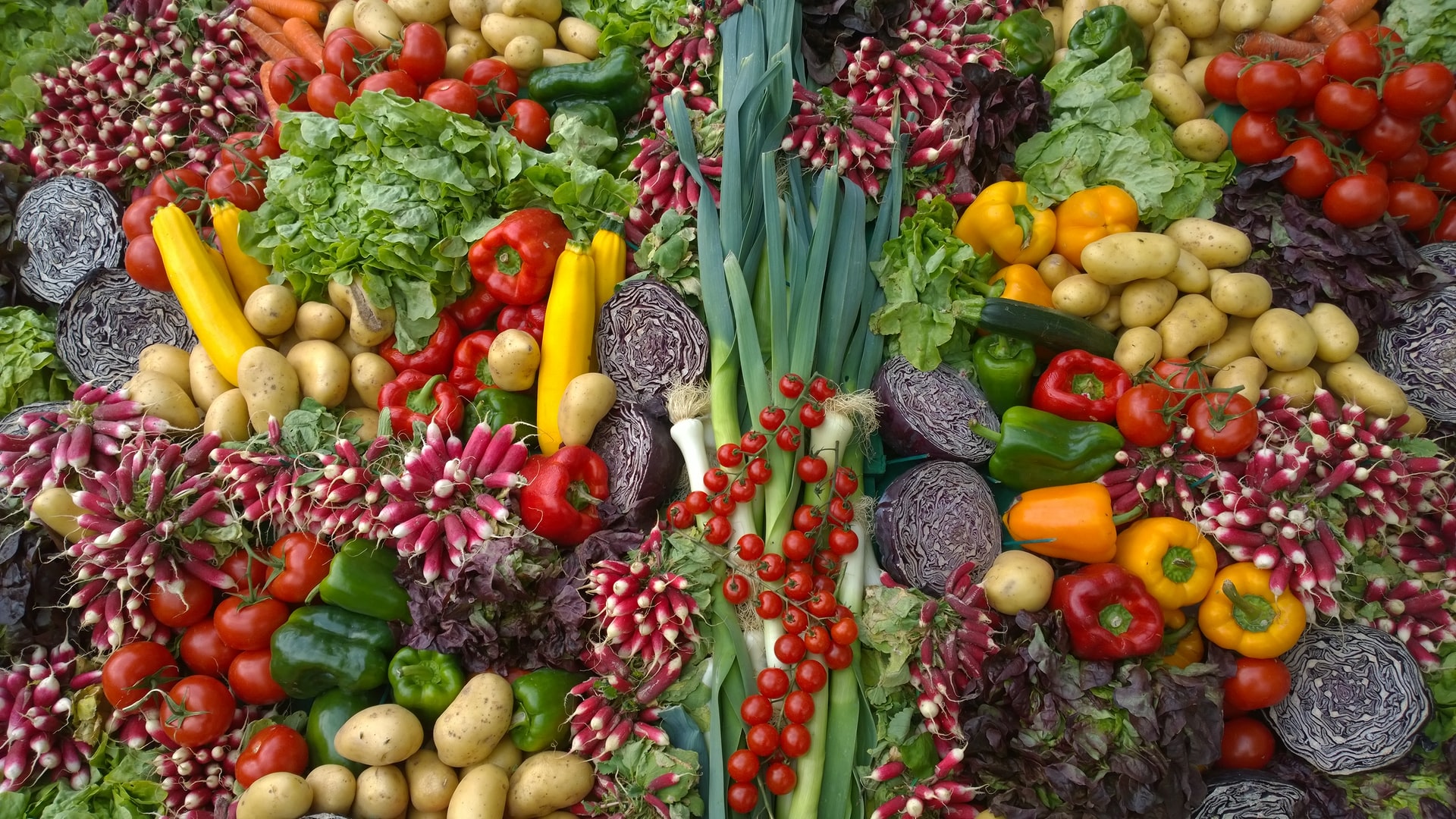 Photo by Chantal Garnier on Unsplash.

Named as ROAAA’s Outstanding province they received ₱500,000 agri-related projects and a plaque of recognition.

It was gathered that PDI has been a strong partner of the Department of Agriculture (DA) in the implementation of organic agriculture programs.

The increasing number of organic practitioners in the municipality of Libjo helped them to be recognized as Outstanding Municipality organic implementers. They also received ₱300,000 agri-related project.

The said awards are part of DA’s efforts to encourage commitment and ensure excellent performance of the agriculture advocates and LGU stakeholders of their respective functions and responsibilities.

The awards and recognition to PDI was given on the 122nd anniversary celebration of the DA since its birth in June 1898.

According to DA 13 officials that this has been a challenging year for the department but the service continues, celebrating with the theme “Agrikultura ang Pag-asa sa Kabila ng Pandemya”.

The said awards are given to individuals and LGU’s who have significant contributions to the development of the rice and organic agriculture industry in the region.

DA 13 Regional Executive Director (RED) Abel James I. Monteagudo together with OIC-RTD for Operations Rebecca R. Atega led the celebration and the giving of recognition of the achievers.

RED Monteagudo expressed his gratitude to the partnership and dedication of the winners in reaching the twin goals of increasing productivity and making farmers and fishers prosperous in their endeavors.

City Councilor, Chairman on Committee in Agriculture Hon. Joseph Omar Andaya also graced the said event together with City Agriculturist Pierre Anthony Joven as they received the award of LGU-Butuan as the Outstanding Local Government Unit through the Regional Rice Achievers Award.

Elenita Limpag from Bayugan, Agusan del Sur was identified as an outstanding Local Farmer Technician. Each awardee received ₱20,000 cash award and a plaque of recognition. # # #
Photo caption – Shown in photo is DA 13 Regional Executive Director Abel James I. Monteagudo (3rd from left) awards the plaque of recognition to the local government unit of Butuan City represented by City Councilor Joseph Omar Andaya (4th from left) adjudged as the Regional Rice Achievers Awardee – Outstanding CLGU during the 122nd anniversary celebration of the DA in Butuan City.