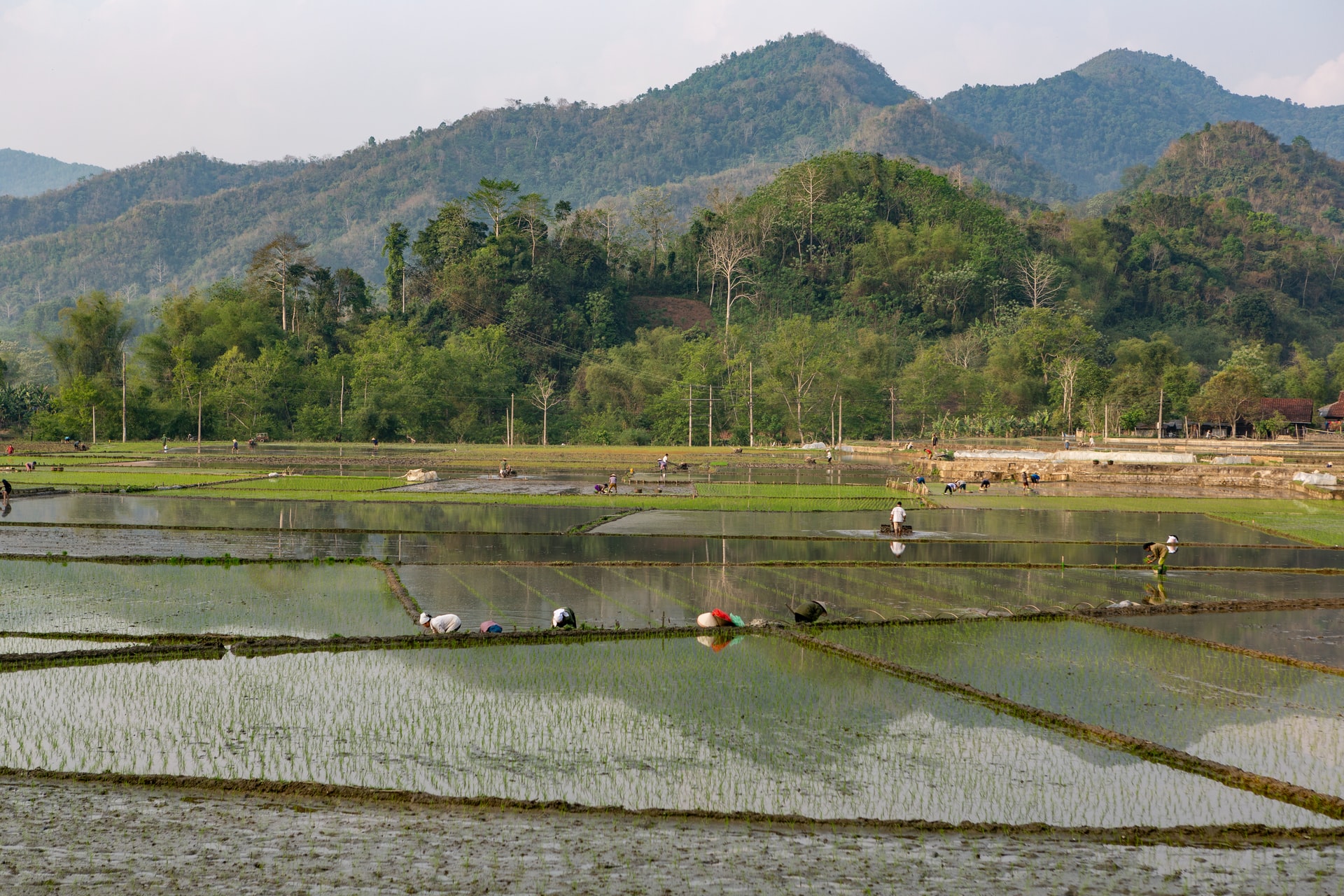 Photo by Marc Hastenteufel on Unsplash.

BUTUAN CITY – Despite of the coronavirus disease (COVID-19) crisis, the farmers in two Agusan provinces in Caraga region continue to receive assistance from the Department of Agrarian Reform (DAR).

DAR 13 Regional Director Leomides R. Villareal told The Manila Bulletin on Friday that agency turned over a hauling truck to a farmers’ cooperative to help sustain its rice business and ease the impact of the COVID-19 pandemic among its members.

“The handing over of the said hauler truck is in time for the celebration of the 32nd anniversary of the Comprehensive Agrarian Reform Program (CARP) in the country,” PARPO Amatonding also said.

The provincial agrarian reform officer said this equipment is very vital in transporting their produce palay and will give SASEPCO the opportunity to continue and sustain their enterprises in the midst of the threat of the deadly virus.

“This is a big help to them,” stressed PARPO Amatonding.

SASEPCO is one of the DAR-assisted Agrarian Reform Beneficiaries Organizations (ARBOs) in Agusan del Sur and a recipient of the P13 million multi-pass rice mill that is being constructed and scheduled to be completed next month.

Director Villareal said the provision of the hauling truck reflects President Rodrigo R. Duterte’s commitment to the government to continue serving the interests of farmers despite the threats of COVID-19.

Meanwhile, a total of 105 farmer-members of Avanceña Beneficiaries and Farmers Multi-Purpose Cooperative (ABFMPC) of Barangay Sanghan, Cabadbaran City, Agusan del Norte would now be able to improve their farming activities, even in the midst of the COVID-19 pandemic, as they received from the agency’s farm tractor worth P1.2-million.

Agusan del Norte PARPO Andre B. Atega also told The Manila Bulletin on Friday that the agency turned over the farm equipment to the ABFMPC, a DAR-assisted agrarian reform beneficiaries organization (ARBO), considered as one of the successful cooperatives in the area.

PARPO Atega added that the provision of the equipment is part of the DAR’s project under the Climate Resilient Farm Productivity Support Project or CRFPSP.

“The CRFPSP is the DAR’s response to the risks of climate change to agrarian reform communities (ARCs) and complies with the provisions of Republic Act 9729 or the Climate Change Act,” the Agusan del Norte provincial agrarian reform official added.

An easy recipe for sauerkraut