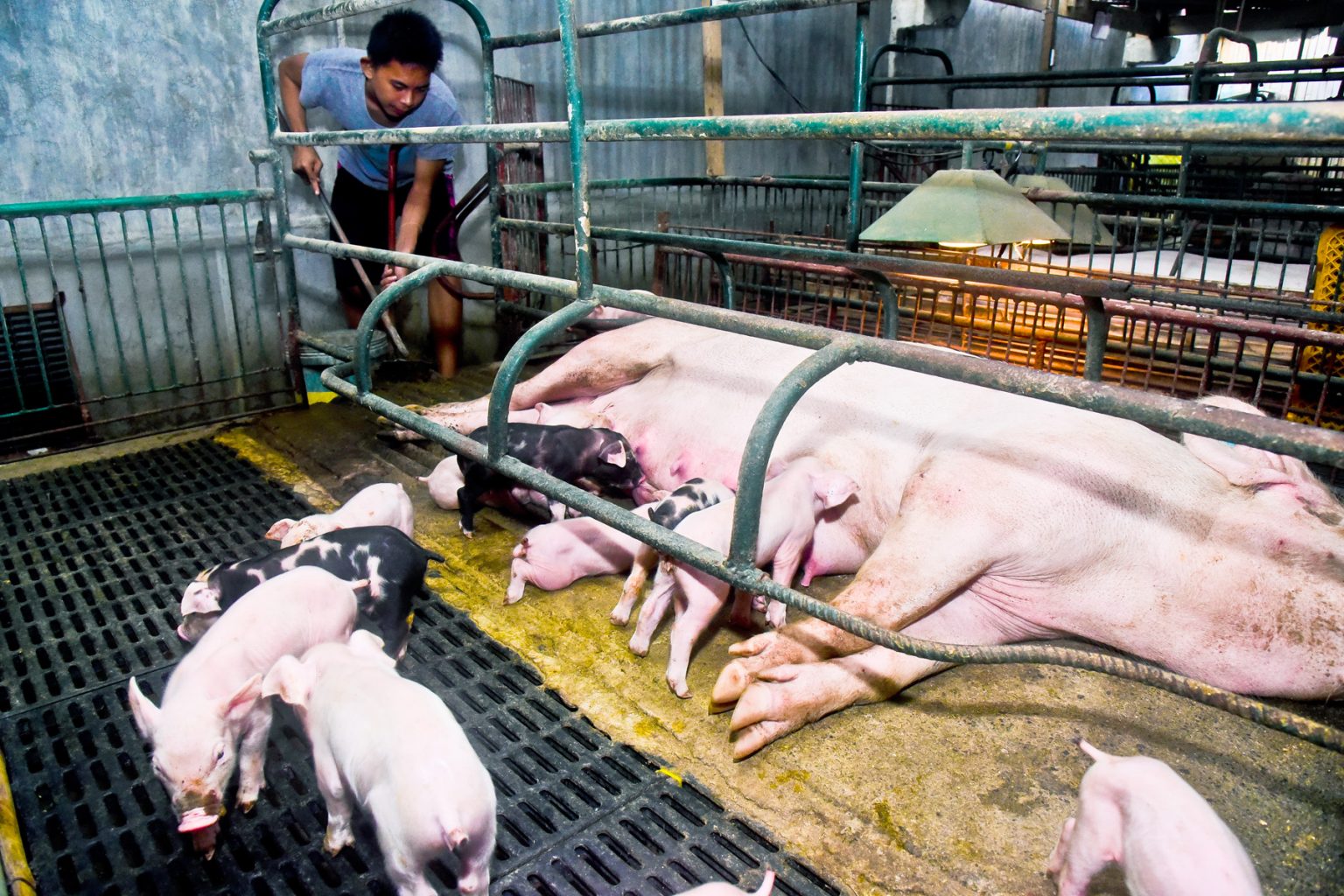 Photo from the Department of Agriculture.

The Department of Agriculture – Bureau of Animal Industry (DA-BAI) constantly reminds the general public to report any unusual pig mortalities to your farm veterinarians or to the nearest government veterinary/agricultural office, and to consult a physician when experiencing flu-like symptoms.

Reports on flu-like symptoms have been increasing this rainy season and this could affect both agricultural workers and our swine production.

News regarding the new type of swine flu has been circulating online causing worries to both farm workers and the general public.

As published in several online journals, researchers in China have discovered a new type of swine flu that is capable of triggering a pandemic. According to the study, the virus named G4 descended from the H1N1 strain that caused a pandemic in 2009. The study that was conducted in China from 2011 to 2018 revealed that 10.4% of swine workers had already been exposed and as many as 4.4% of the general population also appeared to have antibodies.

This shows that the virus can be passed from animals to humans, but human to human transmission has not been established yet.

The head of the Department of Veterinary Medicine at Cambridge University in England said: “We are constantly at risk of a new emergence of zoonotic pathogens and that farmed animals, with which humans have greater contact than with wildlife, may act as the source for important pandemic viruses.”

The DA-BAI assures the public that the Philippines does not import swine or pork products from China.

Meanwhile, the DA-BAI will host this week a technical meeting with the Philippine Inter-agency Committee on Zoonoses to prepare the framework for managing emerging diseases that affect animals and humans.

The public, especially those engaged in animal farming, is encouraged to report to the Department of Health any unusual sickness among farm workers.

The DA-BAI urges the public to verify sources of information with either DA-BAI or DOH for proper guidance.

A Negros Occidental farm advocates the use of medicinal plants