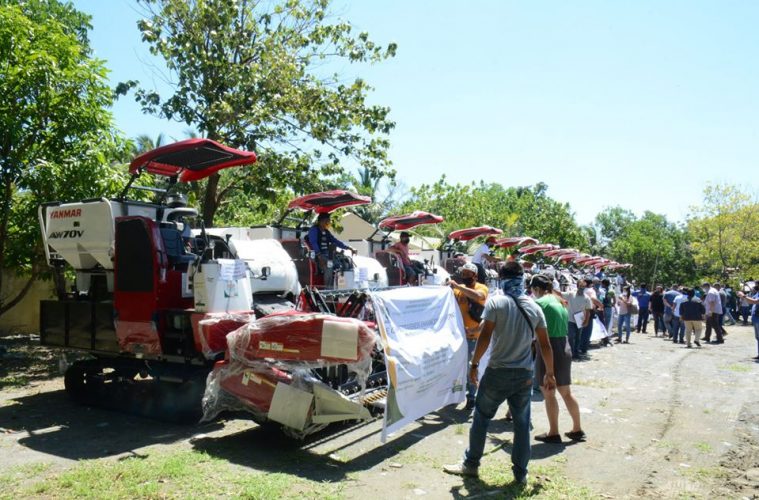 Pangasinan farmers receive ver P117.8-million worth of agricultural machinery from the national government.

LINGAYEN—Pangasinan farmers were thankful after the Department of Agriculture (DA), thru the Philippine Center for Postharvest Development and Mechanization (PHILMECH) turned over Tuesday, July 7, to the province of Pangasinan an initial part of the over P117.8-million worth of agricultural machinery from the national government.

As the Rice Bowl of region 1, Pangasinan farmers will be more productive with the help of new agricultural machinery. 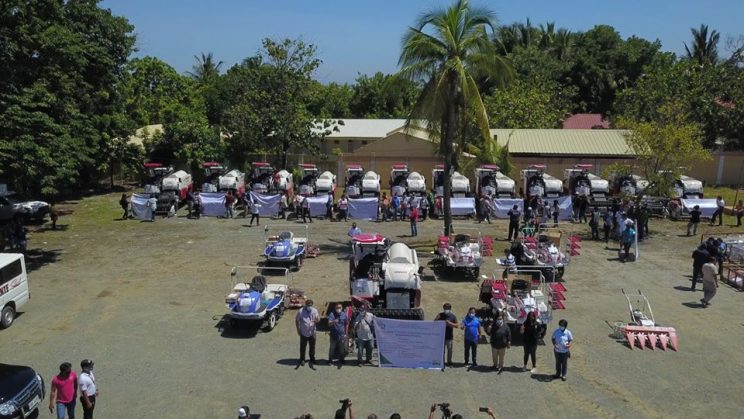 The new farm machines will help the farmers become even more productive.

Other agricultural machinery which will be delivered on-site or direct to the recipients are as follows: 36 four-wheel tractors, 78 hand tractors, five mini-threshers, and one rice mill.

Among the recipients were 43 farmer cooperatives/associations in 23 municipalities and cities of the province.

Datuin noted that agriculture department must help the province to receive more programs and projects in terms of agriculture.

PHILMECH Director IV Baldwin G. Jallorina, on the other hand, disclosed that Rice Competitiveness Enhancement Fund (RCEF) is a six-year program of the national government from 2019 to 2024 that aims to further improve agriculture in the country.

“Layunin nito na palakasin ang pagsasaka para magkaroon tayo ng kakayahan na makipagsabayan sa pandaigdigang pagsasaka,” he said. (Its objective is to strengthen farming so that we can keep up with global agriculture.)