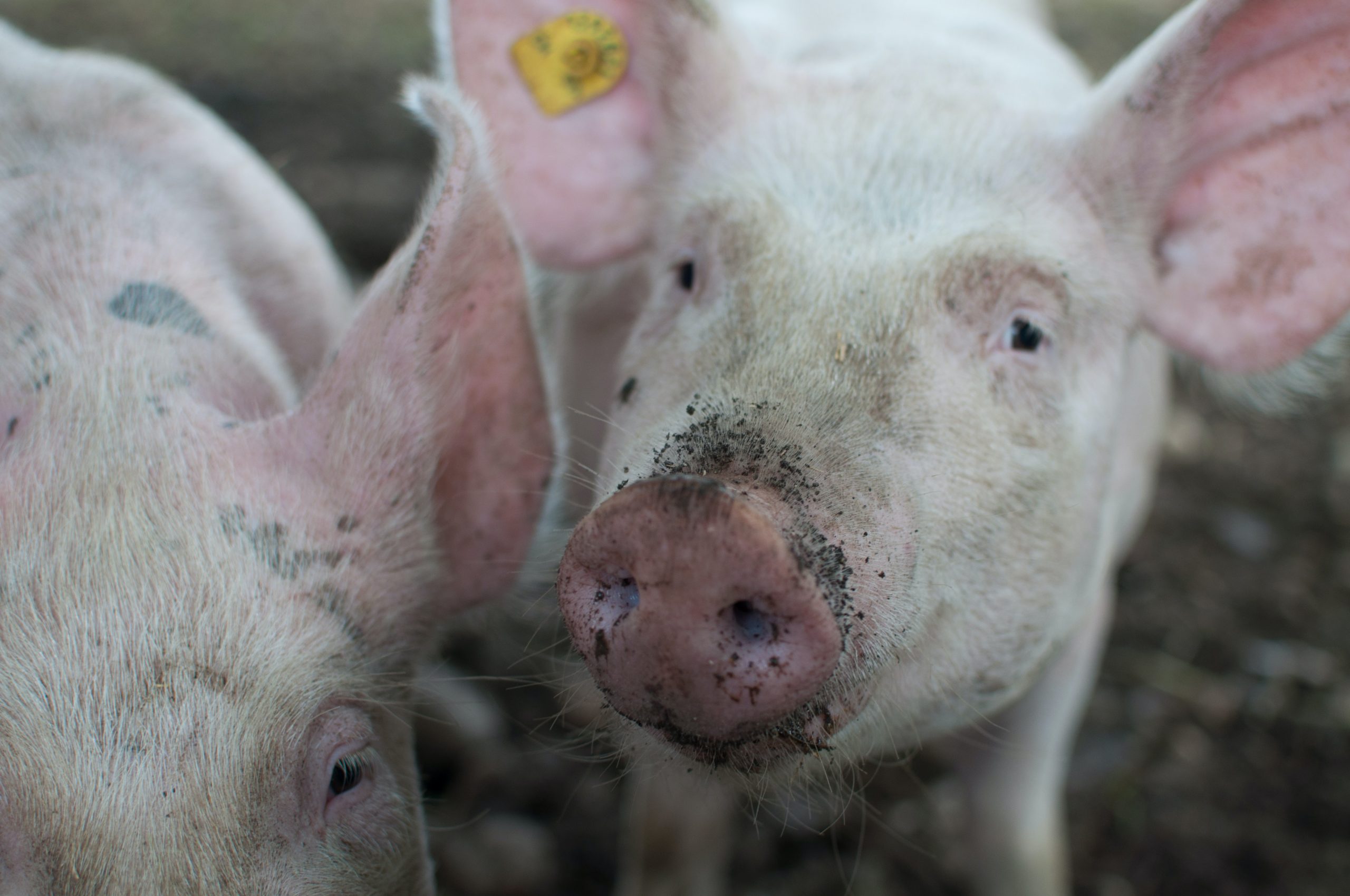 As COVID-19 remains unsolved, a newer strain of swine flu called G4 EA H1N1, arises in China and continues to spread, not just to pigs but also to humans. If not contained, experts say that this has a potential to be a pandemic. Researchers found that this highly transmissible swine flu strain has become present in China’s piggeries since 2016.

A study published in Proceedings of the National Academy of Sciences shows that the said swine flu contains similar genes with the virus that caused the 2009 flu pandemic and that ten percent of the virus was found in the blood samples collected from swine workers in 2016-2018. This indicates that the flu is transmissible to humans and that it constitutes danger to human health, hence, must be controlled. Strict preventive measures must be implemented to halt the widespread of the virus among the local or international pigsties.

A celebrity gardener: see how Aubrey Miles enhanced her home with plants