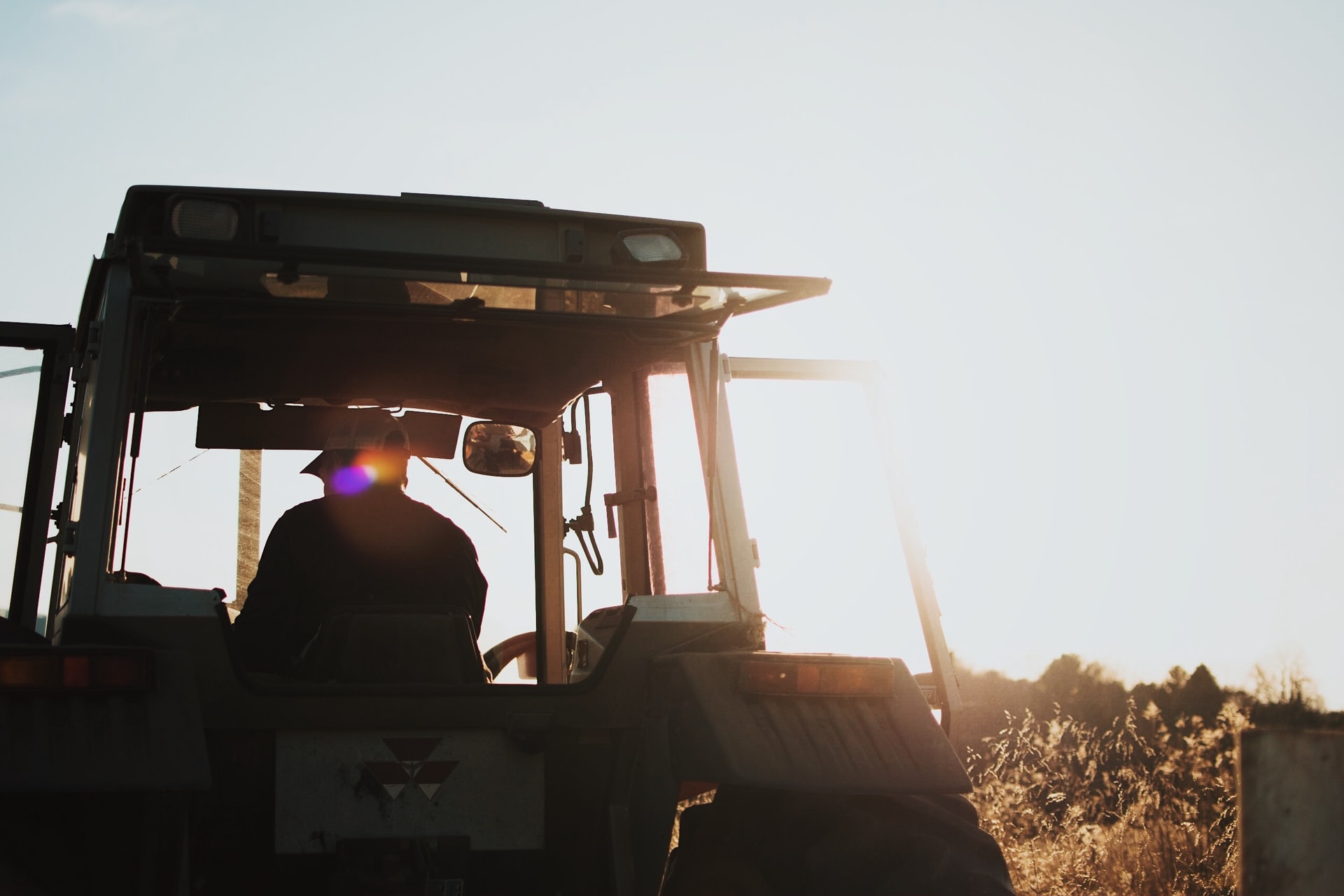 Photo by Spencer Pugh on Unsplash

The assistance is in support to the DA’s thrust in increasing productivity and income of farmers in remote communities, thus reducing poverty among the marginalized sectors in agriculture and fishery in pursuit of the country’s peace agenda.

The support is also in line with Executive Order No. 70 signed by President Rodrigo R. Duterte, which aims to end local communist armed conflict.

He urged the farmers to cooperate with the government’s projects and programs and reminded them not to be swayed by false promises of the New People’s Army (NPA).

On the other hand, Col. Barandon also explained that the farm equipment will greatly help farmers in boosting its crop yields, which translates to less risks of NPA influence.

He said this move aims to address the root causes of insurgency through focused, coordinated and sustained delivery of basic services and social development packages by the government in far-flung areas in region 10.

“Rest assured that these farm equipment will be maximized in helping conflict-affected areas into becoming productive and resilient communities,” Col. Barandon added.

From farm to table, literally