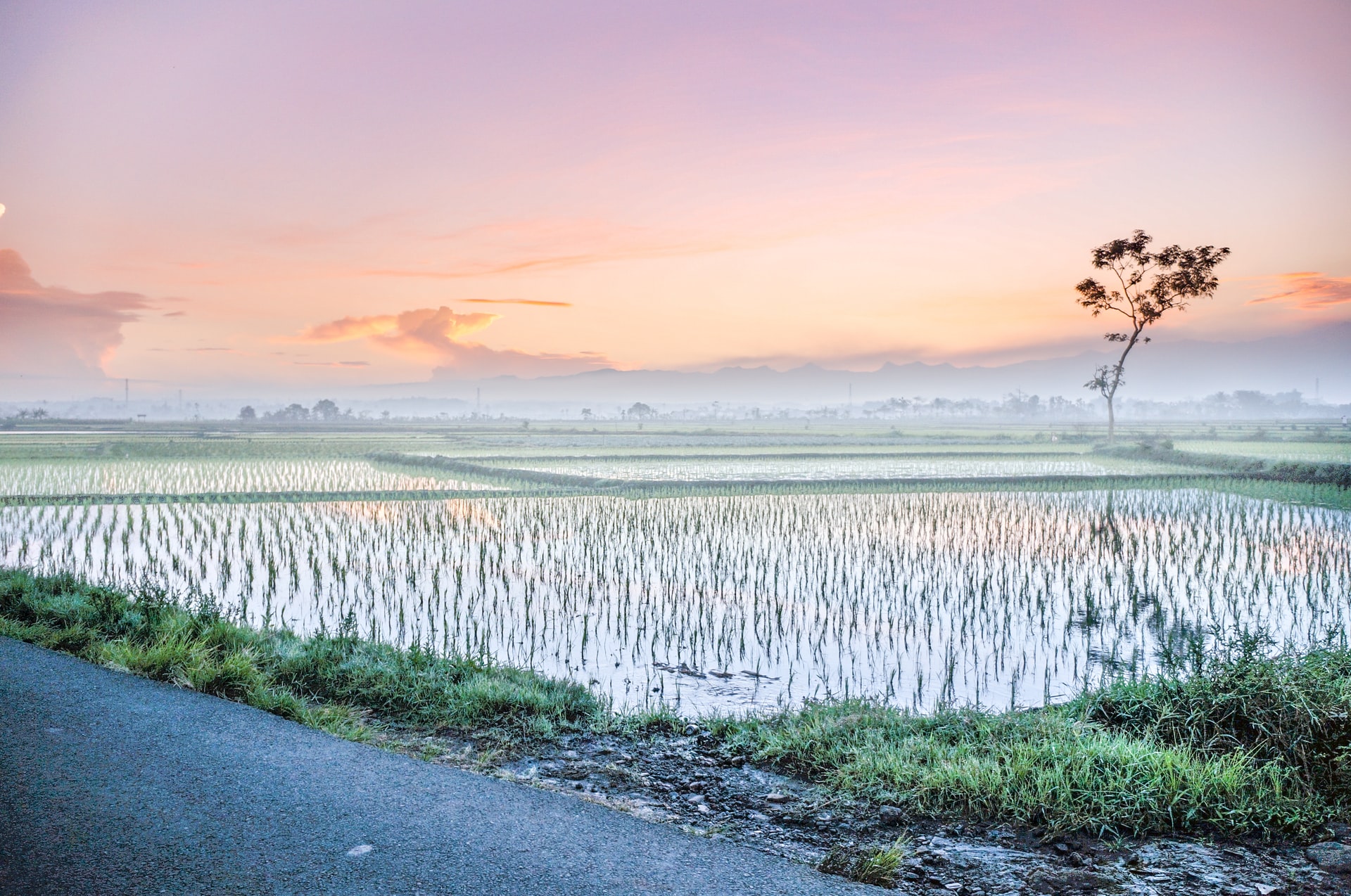 Photo by Hikarinoshita Hikari on Unsplash.

SAN FERNANDO CITY, La Union (July 12, 2020) – – The Department of Agriculture in Region 1 has readied a 100-hectare farm in Agoo, La Union as pilot area for the Community Hybrid Rice Farming Project in the Ilocos region.

The 100-hectare model farm was provided through consolidation by the DA Regional Field Office 1 (RFO1) while pushing forward the concept of farm clustering as a vital tool in leveling up agricultural productivity in the country.

A total of 185 farmer-individuals three farmer associations in Barangay Sta Maria, Sta. Fe and San Jose, all in Agoo, La Union were convened by the DA, and they agreed to cluster their farms for a Community Hybrid Rice Farming Project.

The 100-hectare contiguous area will cover two cropping seasons, both in wet and dry including irrigated areas and will not only focus on hybrid rice production but with emphasis on value chain approach providing the farmer-cooperators with interventions from production to marketing up to processing, making rice production a viable business for them.

The concept and success of clustering was first experienced by a farmers’ association in Agoo, La Union in 2018 when DA implemented its hybrid rice derby project in a 10-hectare contiguous area involving the Sta. Maria Farmers’ Association.

In partnership with private seed companies, the project provided the cooperating farmers free inputs like seeds and fertilizers. Using 12 hybrid rice varieties, the project successfully showcased to farmers the high potential of hybrid rice seeds in increasing their yield as well as income.

Farmer Armando Quezada, a member of the Sta. Maria Farmers Association and the Barangay Kagawad of Sta. Maria village, recalled that by participating in the said project he was able to increase his yield by 25% as compared when he was still using inbred rice seeds.

Replicating the success of the 10-hectare Hybrid Rice Derby project, members of the Sta. Maria Farmers Association are now excited for a greater chance at improving their lives with the introduction of the Community Hybrid Rice Farming project.

As part of the preparatory activities, the group has undergone a community organizing, briefing and extension activities facilitated by the Rice Banner Program as well as the R&D Group of DA-RFO I in coordination with the Local Government Unit of Agoo. During the briefing, needs and expectations were identified to ensure efficient implementation of the project.

Preparing the farmers for the full implementation of the clustering project next year, the DA plans to federate the three associations involved in the 100-hectare hybrid rice production project into one organized farmers group that would be provided with priority interventions and technical assistance in terms of production, processing and trading of rice.

It is easier and more cost-efficient and effective for the DA to deal with organized farmers through their FCAs than individual farmers where technical assistance and other interventions like inputs and agri infra, machinery and equipment will be provided by DA.

Other than the community organizing, the group would also be trained on business plan making, financial planning and record keeping enhancing their capability in transforming their association into an agri-business cooperative where part of their vision is to be able to own and manage a Rice Processing Center in the future.

DA has also included the IFED or the Innovative Family Enterprise Development Project as among the vital activity of the associations where the farmer-cooperators will be given goats to raise and vegetable seeds for diversification while waiting for their rice crop harvest season.