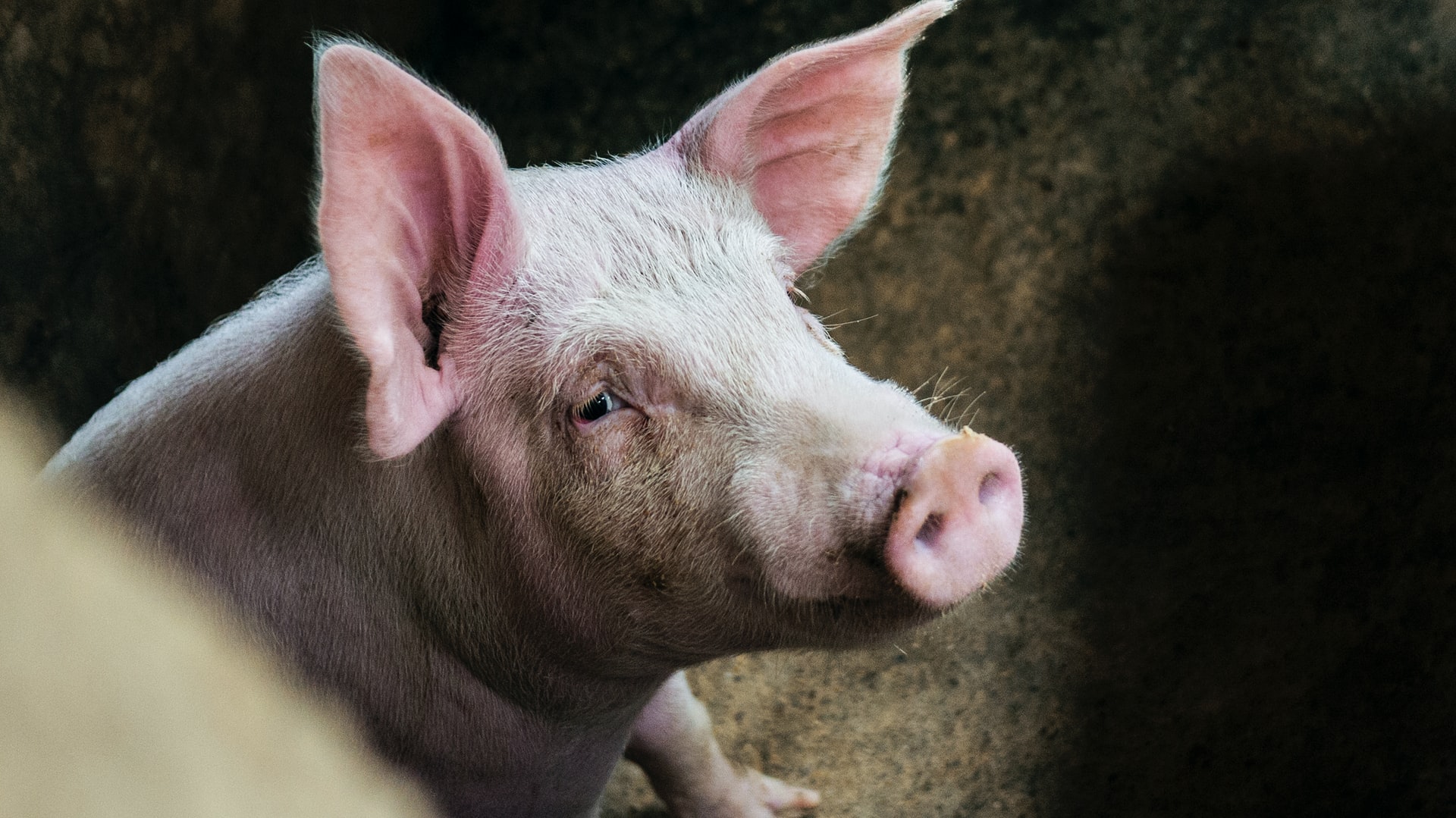 Photo by Phoenix Han on Unsplash.

SAN FERNANDO CITY, La Union – – The Department of Agriculture (DA) in Region 1 through its regulatory division had distributed feeds and veterinary drugs to comply with a component of the African Swine Fever (ASF) Rehabilitation Plan to ASF affected farmers in the towns of Mapandan and Calasiao, both in Pangasinan.

“The DA has allocated recovery fund to regain the losses of livestock raisers affected by the ASF. Among the distributed rehab assistance are cattles and to ensure good health of the animals, additional feeds and drugs/supplements were likewise provided,”said DA regulatory chief, Dr. Florentino Adame.

Since the ASF virus started to cause havoc in various municipalities in the region particularly in Pangasinan, the DA-Regional Field Office 1 thru Regional Executive Director Lucrecio R. Alviar, Jr., has exerted all efforts to source out and allocate additional funds that will provide not only cash relief thru the indemnification but to formulate rehab plan that will enable the affected livestock raisers to have other livelihood options like cattle raising.

The criteria on the distribution of the animals were based on the amount and number of hogs culled from each affected raiser. For each farmer who has eight and above numbers of hogs that were culled, additional one cattle is given.

A total of 762 cattle worth Php30,916,160.00 is set to be given in the province of Pangasinan which will benefit 609 affected livestock raisers.

For more information, visit the Department of Agriculture (DA) Region 1.