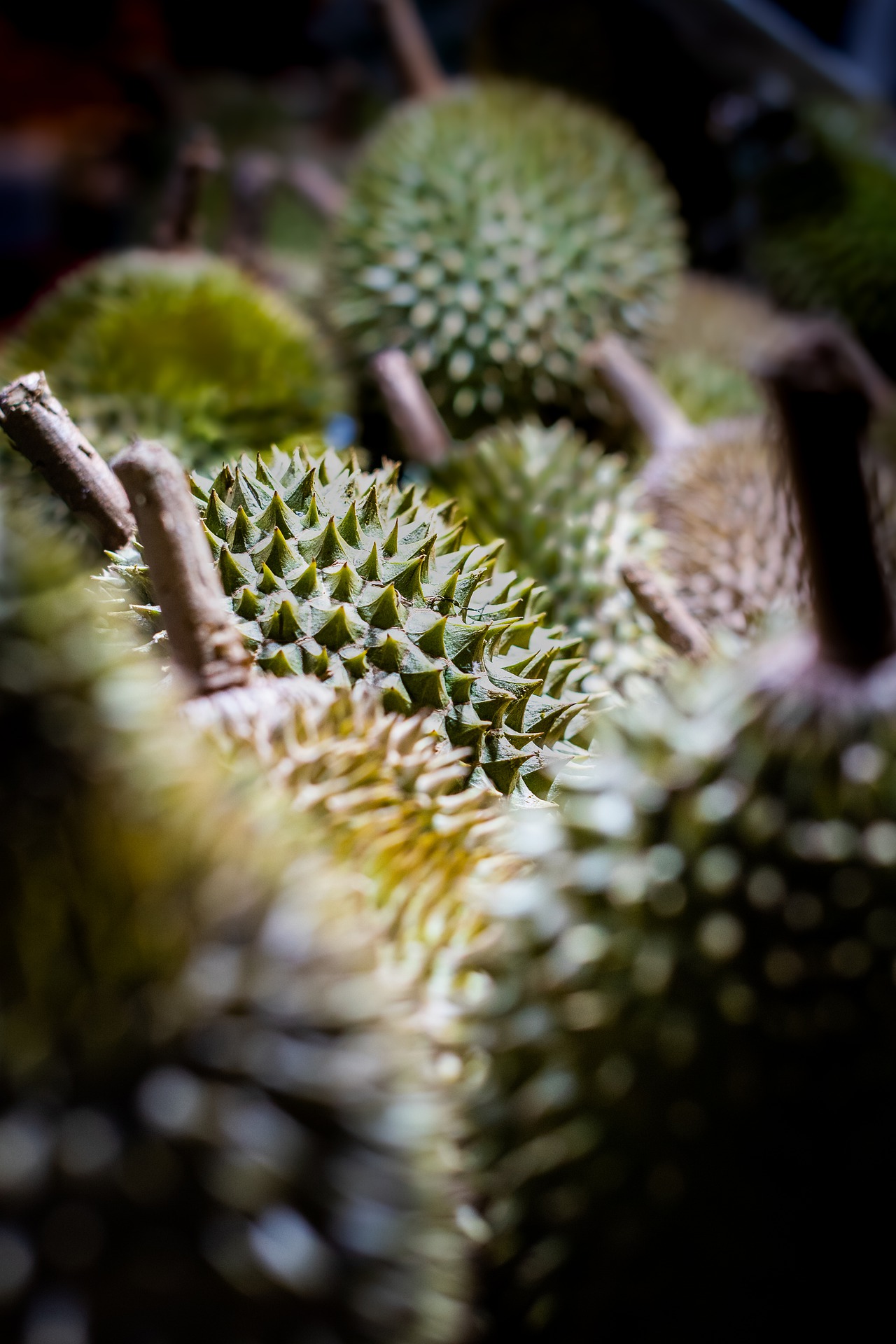 Malaysia – Rosman Budiman, a durian farmer, dressed his durians as “pocong,” a ghostly entity in Malaysian folklore, to keep intruders from stealing them. His first attempt of placing two tiger dolls on guard to scare off durian thieves wasn’t effective, so the farmer had to level up his game. 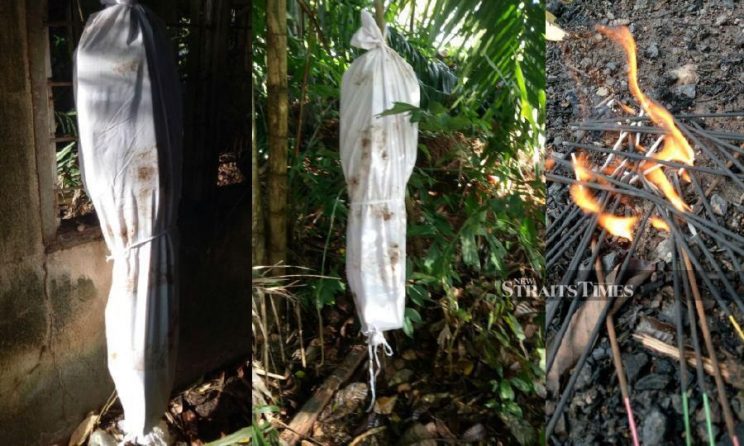 Budiman shaped the durians into two adult size pocong, measuring 1.5 in height and 450g in weight, using cardboard boxes wrapped in white cloth. The farmer only spent RM8 or 93 Pesos to make these. He placed them in bushes and at an empty hut in his farm preventing the durians to be taken away by trespassers, mainly at night. He also burns incense to up the scare factor to the point that even he gets startled upon returning to his farm to collect the durians. According to him, before creating this improvised security system, thieves always get the chance to make off with the durians, especially when he’s late in picking up the fallen fruits.

A high school teacher lost his side jobs; now earns extra income from the crops he grows