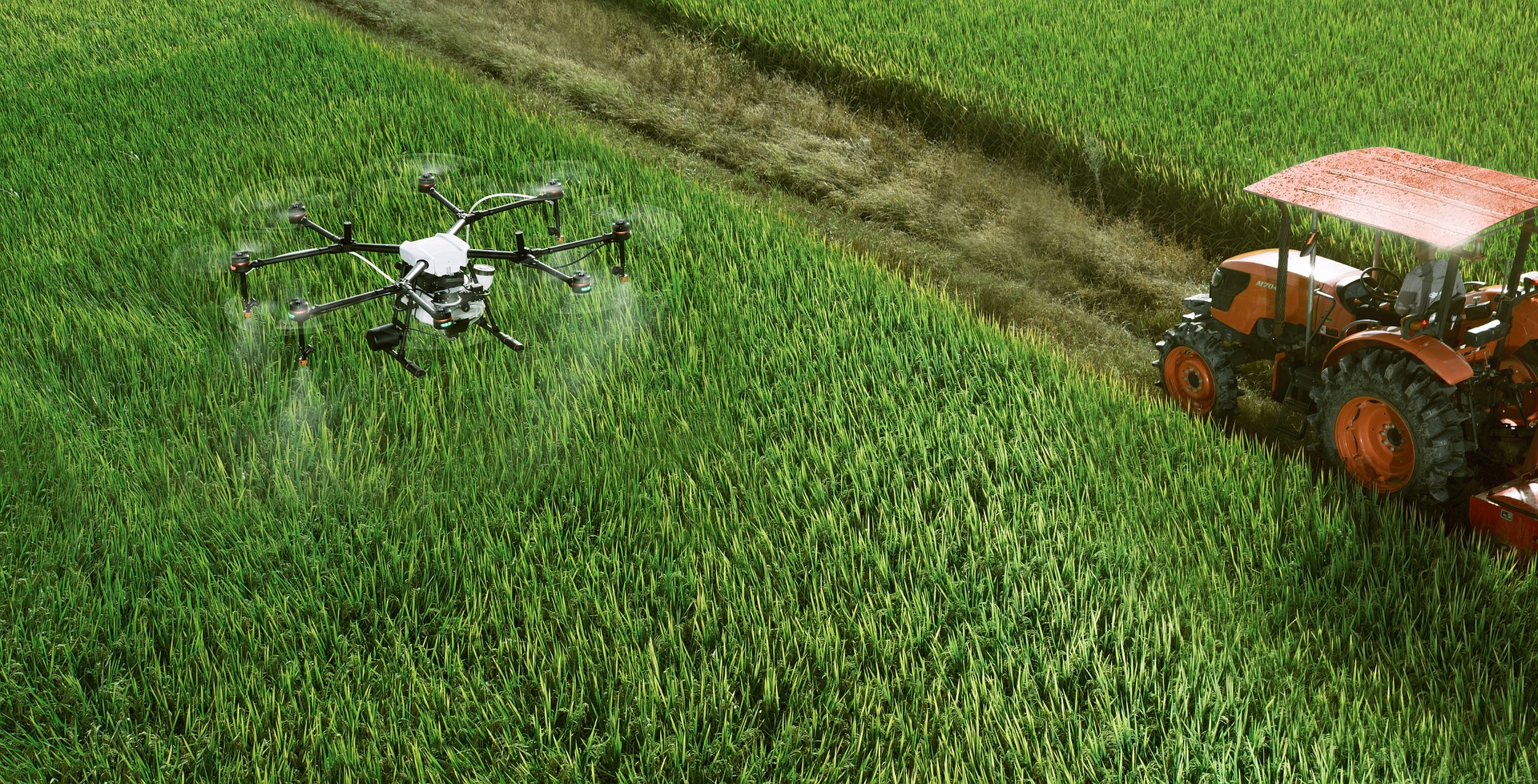 Featured Image by DJI-Agras from Pixabay

Agriculture continues to evolve as time goes by and it is good to anticipate the changes we can expect from the sector decades from now. Here is a list of what we could probably expect from the farms of tomorrow:

Seeing how farming slowly changes from traditional to modern practices, technology plays an important role in this development. Technologies like drones and telematics crops sensors make it faster and easier for farmers to increase the farm’s productivity by reduced physical labor.

While not all farmers can afford these modern devices, these will likely have low-cost versions in the future as demand and popularity increases. Precision agriculture technology, which includes the management of individual crops, fields, and animals, is also becoming popular and is expected to improve in the future. Robots that can plant and provide the needs of each crop is being explored by experts as well.

As the world population increases, it will make food production accelerate even more. The demand will be overwhelming and will inspire more people to take part in agriculture and farm technology for the sake of food security.

Every generation has different food choices and agriculture adjusts to this call. Looking at today’s consumers, they are more health-conscious than the consumers before, which also means future consumers will probably demand for organic and farm-to-table food, something that farms should eventually prepare for.

As more people become mindful of what they eat, companies are envisioned to produce more realistic plant-based burgers in the coming times. If this happens, an ascending production in corn and soybean awaits. However, this doesn’t mean that the beef sector must be alarmed as the population of vegans and vegetables hasn’t gotten bigger over the decades, therefore, there will always be a market for “real” meat.

Along with the expected boom of future population, vertical farming might also gain more attention in future farms. This might be a way to increase their productivity without having to take up more space, unlike what traditional farms require.

Indeed, all things connected to agriculture aren’t certain, considering the natural occurrences, future laws, and other changes relating to it but current events can help us learn to determine what lies ahead for the industry.