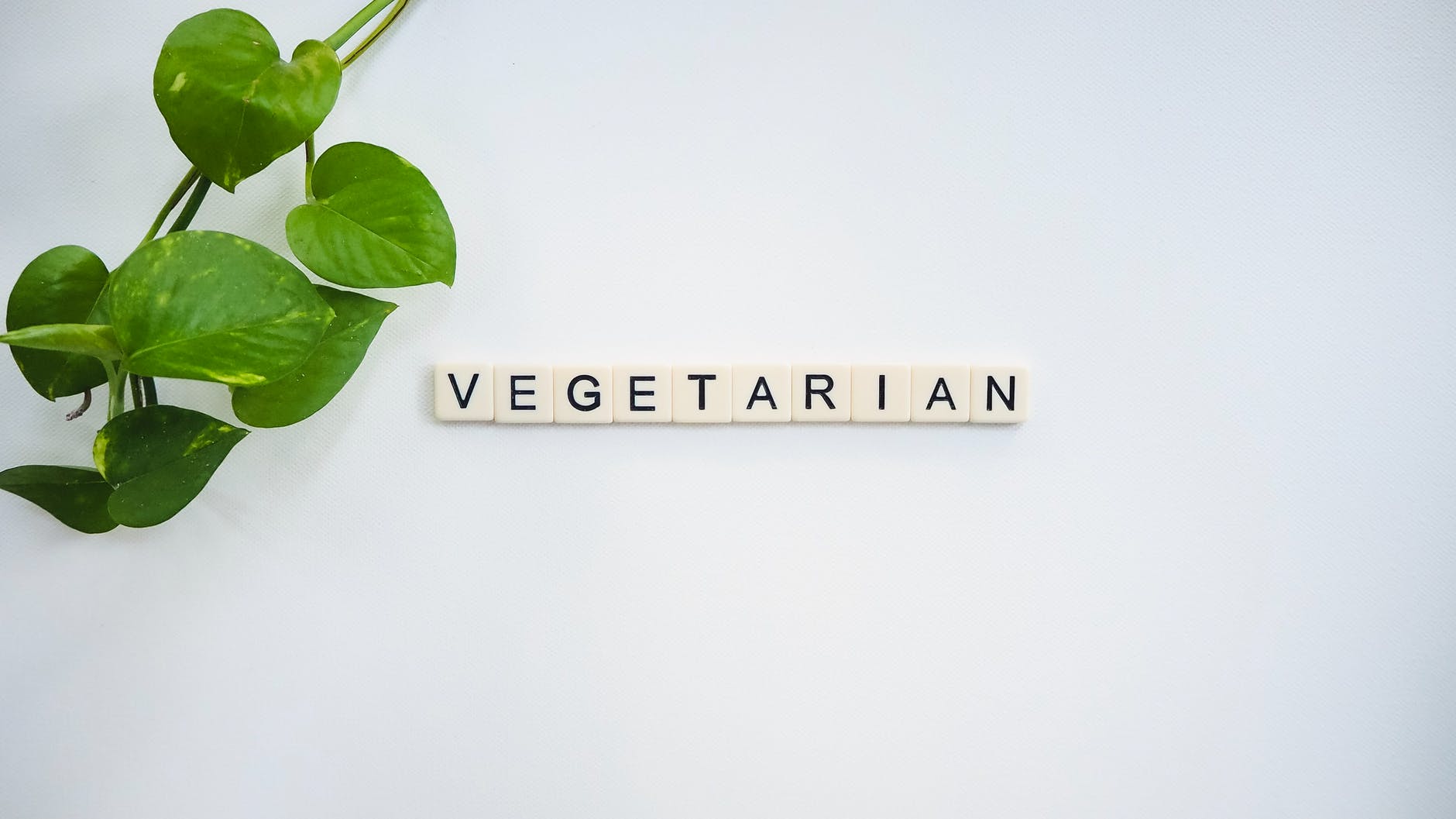 People decide to become vegetarian for a number of reasons. Some of these include pursuing a healthier lifestyle, preventing animal suffering, and even deciding to become more environment-friendly.

However, should the whole world decide to follow this lifestyle, there could be some serious effects.

According to Andrew Jarvis of Colombia’s International Centre for Tropical Agriculture, going vegetarian would bring environmental and health benefits for developed countries. However, developing countries would face negative effects in terms of poverty.

Should the world go vegetarian, at least 80 percent of pastureland, or areas where livestock are raised, would be dedicated to the restoration of grasslands and forests which could actually help alleviate climate change and increase biodiversity.

However, people who were engaged in the livestock industry would also need assistance to transition to a new career. Should these employees fail to receive clear career alternatives and subsidies, there would then be a significant number of unemployment as well as protests, particularly from rural communities who are connected or dependent in the industry.

In terms of health, however, the world going vegetarian can result in a global mortality reduction of six to 10 percent, lessening the cases of coronary heart disease, diabetes, stroke, and several strains of cancer.

Fewer people suffering from food-related chronic illnesses would also result in a reduction in medical bills, saving about two to three percent of the global gross domestic product.

Still, there would be a need to find suitable replacements for meat products since these contain more nutrients per calorie than vegetarian staples like grain and rice.

Luckily, the world needn’t convert to a plant-based diet to get the benefits while also limiting the negative effects. Instead, the answer lies in moderating the frequency and amount of the meat being consumed.

One example is by conforming to the World Health Organization’s dietary recommendations. This could already bring the United Kingdom’s greenhouse gas emissions by 17 percent–or more, should people decide to further avoid animal products and processed snacks.

Clear solutions already exist on how communities can lessen the amount of greenhouse gas emissions from the livestock industry. The only thing left to do is implement those changes.