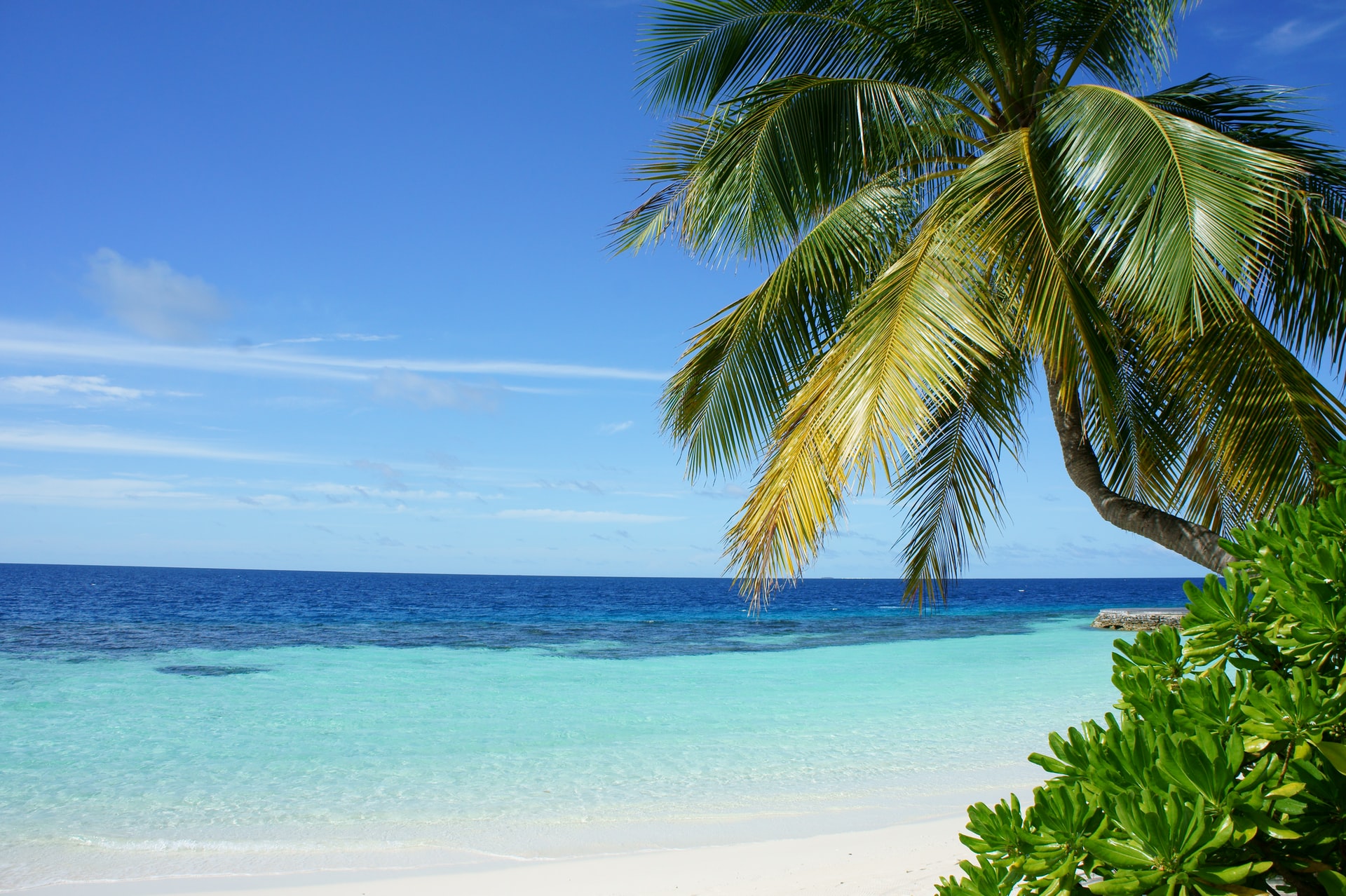 Photo by Pedro Monteiro on Unsplash.

TACLOBAN City – Amidst fear and uncertainties brought about by the coronavirus disease (COVID-19) pandemic, agri-tourism sites in Eastern Visayas manage to survive and remain hopeful for better days to come.

Only the noises coming from the sea, hammer, and midrib brooms are heard one sunny afternoon at Sabang Daguitan Surf Camp located in Dulag, Leyte that used to cater to up to 500 tourists a day.

Volunteer workers who used to greet tourists coming in three months ago are busy clearing the camp and doing some minor repairs on the roofings of their restaurant.

While the members of Nagkaurusa nga Sabangnon Katilingban Service Cooperative (NASAKASECO), the cooperative that runs the camp are still adamant that open their resort soon. Their president Rene Dumaguit said that that they still want to maintain its beauty for people not to forget to visit their place when the crisis is over.

“Our workers are still hesitant to open especially that there are confirmed cases in our town, but every day, there is a group composed of 12 women and 9 men who volunteer to clean the area. They also look after our piggery, fish pond, and poultry,” he shared.

Dumaguit recalled how the 68 workers of Sabang-Daguitan Surf Camp were uncertain when they found out that there will be a lockdown because it is their main source of their daily needs. The camp used to earn P60 thousand per day during the peak season.

“Although we were given the option by our mayor, the majority of our members favored closing on March 18,” he said.

The camp that started with 30 persons who volunteered for six months while they were starting their operations in February 2015 through the assistance of the ABS-CBN Foundation and the late of Environment Secretary Gina Lopez, it is not only supporting 68 workers and their families but also their community now.

Dumaguit shared that in 2019, they earned a total net income of P900 thousand that they divided for their savings, optional fund, training fund, and community development fund that they use to support their elementary school and a newly-organized association in their municipality through “Ipasa ang Pag-asa” program by providing them with 10 piglets and feeds worth P70 thousand.

Although their income from tourists was lost, Dumaguit said they were able to survive because of their alternative sources of income.

“We were taught by the ABS-CBN Foundation of other means to earn because NASAKASECO is composed of three associations–farmers, fisherfolk, surfers. Since we only have eight working hours here, I went back to fishing,” he added.

Before the lockdown, the workers planted many vegetables such as lettuce in their “Balay Utanan”. They used to sell or cook them for their guests.

“If we only rely on our income here, it will not suffice for all the needs of our family that is why we diverted our attention to our other sources of income such as our vegetable, herb, and ornamental garden,” he said.

Dumaguit said they sell herbs and ornamental plants that they use to buy feeds for their animals and pay their utilities.

“We have a lot of buyers but we only do meetups because our barangay does not allow non-residents to come here. We also sell our products online,” he added.

Aside from that, the association has also donated vegetables to frontliners in Dulag. “Just like what we have learned from Ma’am Gina (Lopez) to not only rely on dole-outs, we were also taught how to share our blessings so we gave vegetables to our frontliners.”

In Tunga, Leyte, Beengo Farm, an Agricultural Training Institute (ATI)-certified learning site which provides training on basic beekeeping has also managed to survive the pandemic after being damaged by Typhoon Ursula during Christmas last year.

Gary Ayuste, the owner of Beengo Farm shared that they were still rebuilding the farm when they learned about the lockdown.

“It was a 360-degree change for us because we did not allow visitors to come in unless they will pick up their orders. For three months we did not sell food. It was really hard,” he recalled.

The 400-meter farm located in the smallest municipality in Leyte used to cater to no less than 30 persons a day with an average of P250 spending per person, excluding their income from selling herbs.

However, Ayuste lamented that during the lockdown, even the members of the Empowered Farmers Association of San Vicente composed of at least 20 housewives that he formed were not allowed to gather as part of the health protocols.

“Luckily we were able to create a communal garden a few days before the lockdown, so during the time when there were no relief goods being given by the local government unit, we were able to harvest sweet potatoes, peanuts, and corn that added to their food supply,” Ayuste shared.

With no tourists allowed, the farm focused on selling plants which has become a trend nowadays. According to him, the demand for ornamental plants has drastically increased. Ayuste also earns from his speaking engagements through webinars.

“These herbs are amazingly sustainable. There’s money if you really work hard because it requires time and smart farming,” he noted.

For starters, Ayuste suggested planting mints because they are more sustainable and are expensive. “They are easy to grow and guarantee better revenue,” he said.

They have also shifted to becoming a family enterprise. Since his niece and nephews have no class, they are now helping him on the farm.

Ayuste also expressed optimism that their plans to expand the farm will push through as soon as the quarantine is over.

“We have a honey wine bar opening soon. We will start discovering local talents that will perform here every last weekend of the month. We will also add freedom soap from beeswax with goat’s milk and honey in our list of products,” he shared.

He added that part of the proceeds of the freedom soap will be allotted to provide soap to persons deprived of liberty, while their other programs such as “Project Basa (Batang Aangat sa Alaedmiko at Agrikultura)” for the children in the community will resume.

Beengo Farm also aims to be the pioneer school for beekeeping in Visayas in partnership with the Technical Education Schools Development Authority (TESDA), with him being tagged as the national validator for the beekeeping course.

“COVID-19 has practiced my mind to focus here on the farm because I have been traveling a lot for my other engagements before,” he stressed.