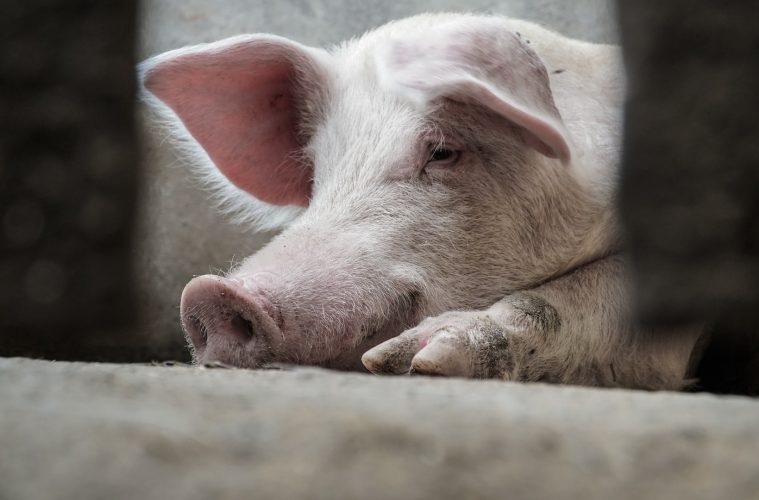 Photo by Kameron Kincade on Unsplash.

LAGAWE, Ifugao – A total of P3.73 million cash assistance was released by the Department of Agriculture- Cordillera (DA-CAR) through the Regulatory Division to the 98 swine raisers in the province.

This is to compensate for the losses of hog raisers from the towns of Lagawe, Asipulo, Hingyon, Kiangan and Banaue where 746 swine were culled from January to February 2020. The DA paid P5,000 for every head culled, however, there should be a maximum of only 20 pigs maximum per owner.

Ifugao Governor Jerry Dalipog, leads the distribution of cash assistance, expressed his gratitude to President Duterte for the assistance during this time of COVID-19 and ASF.

Dalipog said, “Everyone doesn’t like to be affected by this ASF but we are still thankful to the government because they are giving such assistance for us to start again.”

He said this help will restart the livestock business because in Ifugao hog is one of their main source of income.

Based on the DA Administrative Order No. 14 Series of 2019 grants cash assistance to affected African Swine Fever (ASF) affected farms to alleviate production losses and encourage early reporting of actual or suspected animal disease to prevent further spread of the virus.