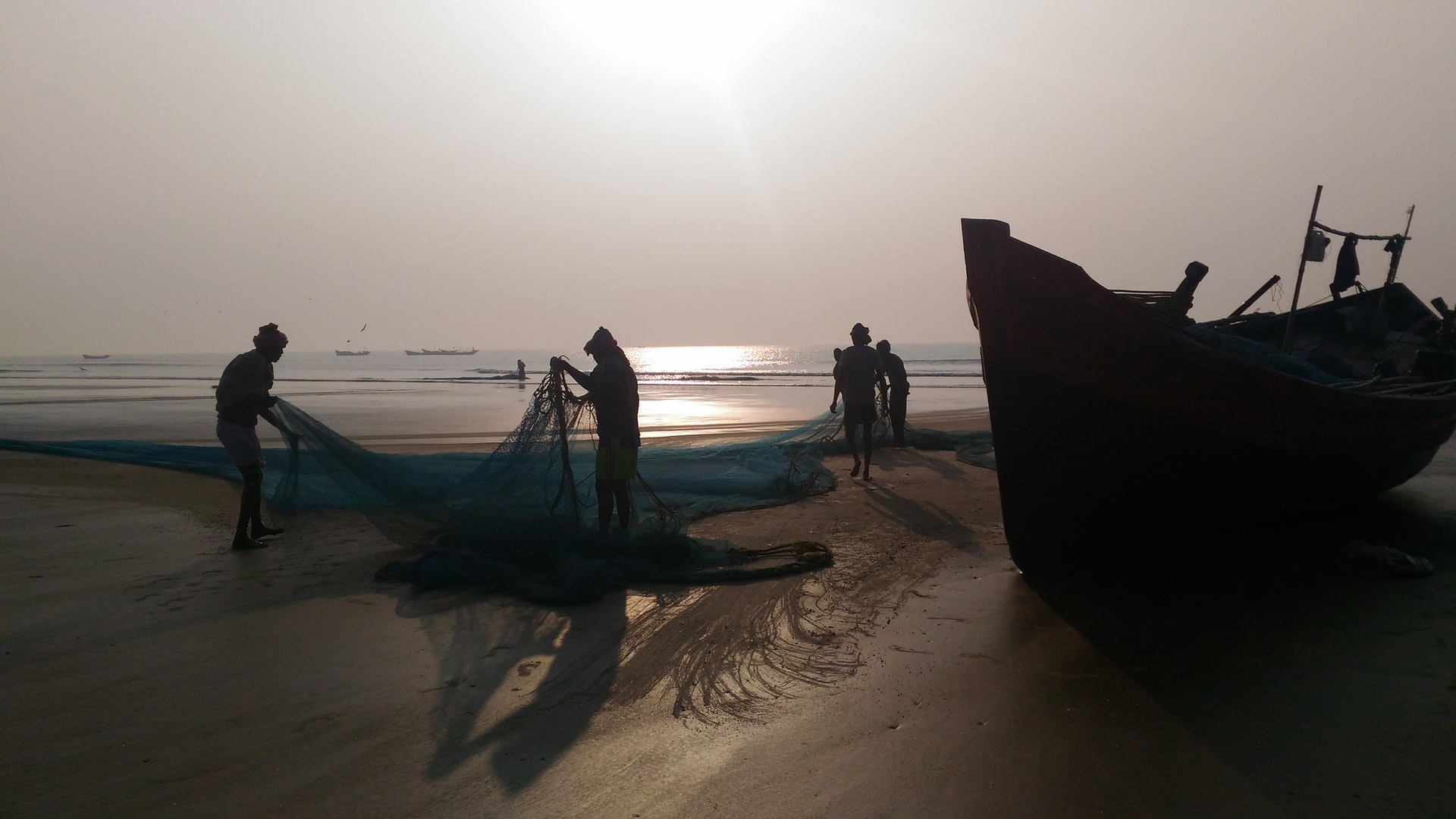 Photo by Susmita Saha on Unsplash.

BUTUAN CITY – The Regional Project Advisory Board (RPAB) of the Department of Agriculture (DA) in Caraga region approved two projects amounting to P23.5 million for the farmers and fisherfolks in the provinces of Agusan del Norte and Dinagat Islands.

The DA 13-RPAB headed by Regional Executive Director Abel James I. Monteagudo approved the proposed two sub-projects in an effort to increase the productivity of farmers and fisherfolks while also improving the living conditions of their respective families.

RPAB also approved the P4.5 million funding for the Input Provision/Support for Seaweeds Production, Processing, and Marketing project of the New Mabuhay Seaweeds Farmers and Fisherfolk Association (NMSFFA) in the Province of Dinagat Islands (PDI) town.

“The approved proposed sub-projects were already endorsed by the Caraga region DA-13 to the central office for the final approval,” said DA 13 Regional Information Officer Emmylou T. Presilda on Tuesday.

She said if all the submitted documents will be validated and approved, the funding for the said projects will be released before the end of the year.

“These sub-projects will surely improve the living condition and production of our farmers and fisherfolks in the countryside,” the region’s DA 13 regional spokesperson added.

Eco-friendly face masks made of eggplants discovered by a chef

An orchid farm in Bulacan makes the luxury plant available for all, part 1