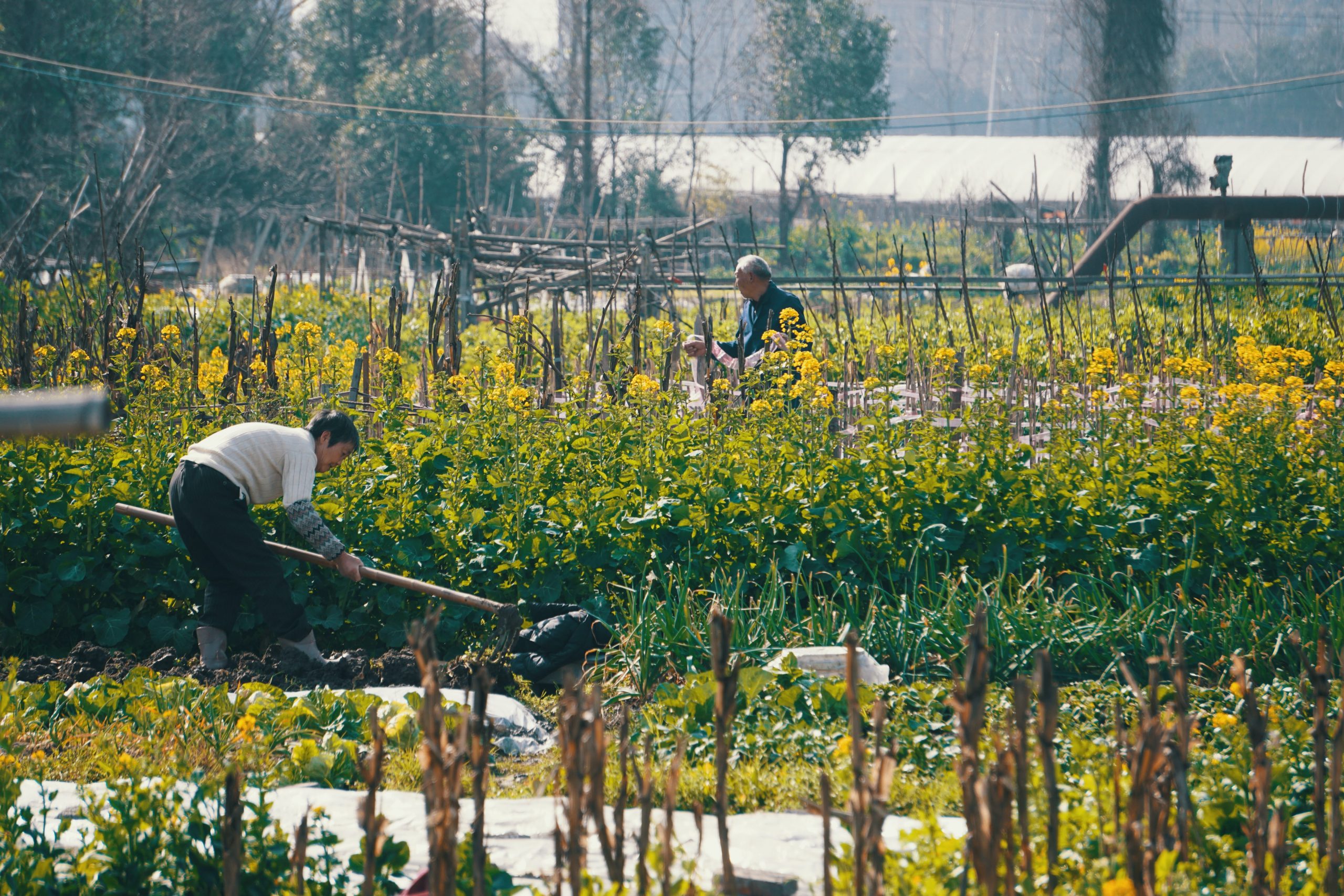 In a study by Dan Buettner, he found that there’s a common hobby that most of the world’s centenarians have: gardening.

An outdoor lifestyle and physical activities help one live longer. These can be both performed through gardening. It allows practitioners to have low-intensity exercise and enables them to reduce their stress levels.

In a Dutch study, participants were asked to finish a stressful task and were divided into two teams; one team was assigned to read indoors, while the other was tasked to go outside for 30 minutes. The former felt that their mood worsened, while the latter felt ‘fully restored’ and had lower levels of stress afterward.

Another research shows that adults who regularly gardened in their 60s had a lower risk of dementia compared to the non-gardeners. Garden and horticulture therapy is also said to be effective, especially for agitated elders. Gardening makes them feel calmer, while plant colors and textures enhance their visual and tactile ability.

A connection to nature and community

Aside from its physical and mental benefits, the social benefits of gardening can also increase life span. The University of Hawaii studied the centenarians in Okinawa, Japan, a place with the highest number of centenarians, and results show that many of them keep small gardens at home. Locals in Okinawa keep themselves socially connected through market get together, this is where they bring their produce and share them to others.

Harvard University also found that individuals who lived near greenery tend to live longer, given the lower possibility of cancer or respiratory illnesses. In Scotland, doctors prescribe walking in nature to reduce blood pressure, anxiety, and to increase overall happiness.

The reality behind a farmers’ life

Studies suggest that farming is one of the healthiest jobs. Farmers, just like gardeners, get lots of health benefits, including exercise. Studies show that farmers are healthier than their counterparts and are less likely to suffer from illnesses. Some farmers in Japan also found significant changes in both physical and psychological state after performing farming activities.

However, farmers in many countries also face tough conditions, including high debt and poverty due to low market pricing. Despite this, both farming and gardening help in lengthening life expectancy, given that physical activity, healthy plant-based diet, mental and social connection is maintained.

Growing and consuming personally grown vegetables makes a huge difference to one’s health, regardless of age. These studies prove that indeed, gardening or farming is one of the primary factors to enhance the quality of our lives.

This Filipino ‘baddest’ vlogger is the newest plant parent