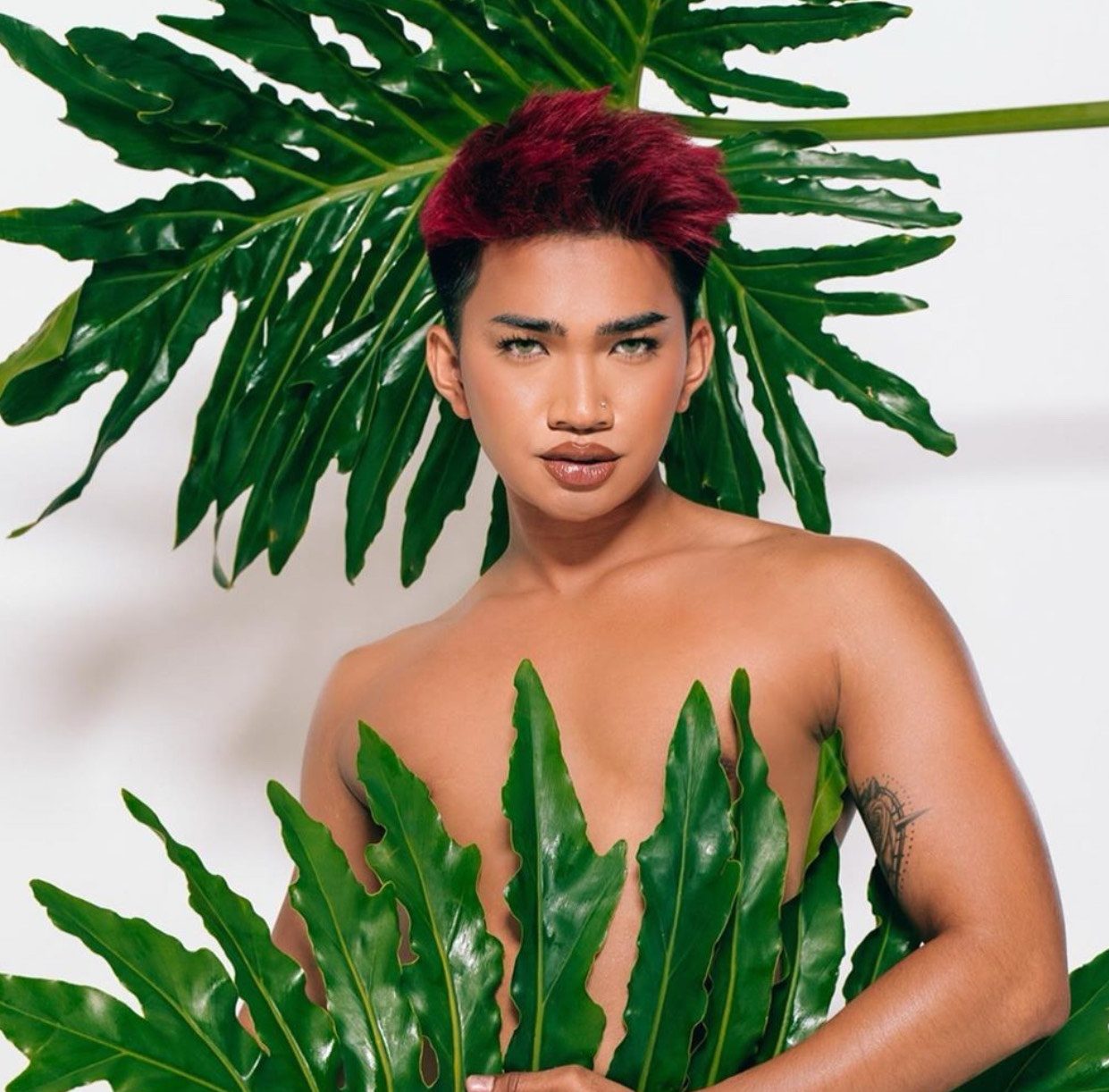 Bretman Rock Sacayanan or Bretman Rock, a Hawaii-based Filipino beauty vlogger, is now a plant parent. This vlogger does not just provide beauty content through cosmetics, fashion, and body workouts, but he also shares the beauty of plants as he transforms his house into an indoor jungle.

A vlog post that the YouTuber recently released was something new to his audience because aside from makeup content and funny challenges, he discovered his interest in gardening and now shares his plant journey with his followers. After posting snippets of his plants on Instagram, he finally shared a full plant collection tour on YouTube. He showed five sections of his house that he turned into thriving green spaces: his kitchen, outdoor garden, green room, living room, and bathroom.

Rock started collecting plants in November 2019, upon seeing his late father’s greenhouse in the Philippines. “I just remembered all his bonsais and all his flowering plants that he used to collect and I realized that oh my gosh, I want more plants,” said the vlogger. He added that he accumulated more plants due to the COVID-19 situation.

A tour on the plants’ shelter

On his vlog, he first showed his hanging air plants, which for him, gives a vintage vibe to the area. He next went to his living room, where he showcased a fiddle-leaf fig (Ficus lyrata) that is one of the first few plants he collected, as well a Philodendron Pink Princess, one of his favorites. Other plants in this section are snake plants, different Philodendrons and pothos, dracaena, variegated Rhapis palm (Rhapis excelsa), and more.

The outside of his home featured flowering plants like hibiscus and succulents like string of dolphins. Rock waters his outdoor plants every day. He says, “I honestly water them every day because I found out that’s what they need, especially if you guys have them in potted plants, these guys love water.” He also has a pond where he cultivates koi fishes and where he grows water cabbages as well.

The third section located upstairs is called a ‘green room’ that serves as his home office. He gathers rare varieties, including variegated money tree and variegated monsteras in this room and has placed four humidifiers and several grow lights for his plants to thrive well.

While in the bathroom, he arranged some succulents like Haworthias by the window. An interesting part in this section is his bathtub, which he surrounded with plants like calatheas, maranta leuconeura or prayer plant, string of turtles (Peperomia prostata), and string of hearts (Ceropegia). The last section would be his bedroom where a begonia terrarium, variegated cast-iron plant (Aspidistra elatior), and variegated anthurium are placed.

The vlogger also encounters pests like bugs in his garden and to deal with this, he sprays neem oil with a pump of dishwashing soap and water.

Rock is not just a plant parent, but is also a cat lover; it is a challenge for him to keep his cats upstairs all the time, but he makes sure to keep them away from toxic plants to avoid them from being poisoned.

Check out the video:

Before the vlog, Rock revealed the transformation of his home garden last April by posting photos of him surrounded by plentiful plants. He wrote, “Yeah my hair [is] neon now… and yeah I’m a plant lady now.” The post was followed by an online series named “Plant of the day”, where he shared over 40 plants and discussed their characteristics.

He even created a separate Instagram account for his plant life and named it @bretmanroot. In this account, you’ll see his plant journey from plant shopping photos to plant growth updates.

An orchid farm in Bulacan makes the luxury plant available for all, Part 2