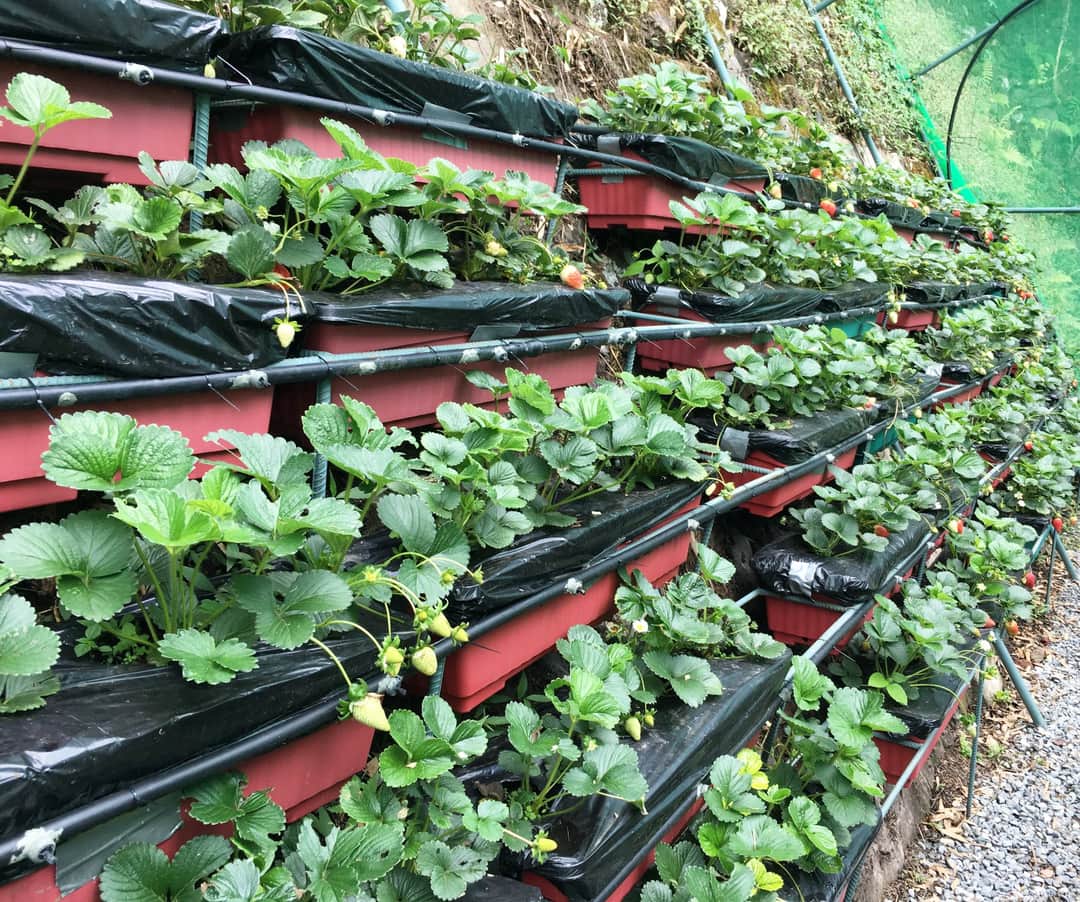 BAGUIO CITY — The City Veterinary and Agriculture Office (CVAO) will embark on two projects this year worth a combined P7.1 million in line with the city government’s thrust of achieving food security amidst the coronavirus-19 pandemic.

CVAO head Dr. Brigit Piok informed the city officials that her office and the Department of Agriculture’s Bureau of Fisheries and Aquatic Resources (BFAR) regional office will embark on a P2.1 million Urban Aquaculture (Aquaponics) project.

The project’s entire funding will be provided by the BFAR as per an earlier request by Mayor Benjamin Magalong to the DA.

She explained that aquaponics is a combination of aquaculture, which is growing fish and other aquatic animals, and hydroponics or the growing of plants without soil.

Aquaponics uses these two in a symbiotic combination where plants are fed the aquatic animals’ discharge or waste.

She said, “Aquaponics is perfect for Baguio since only a limited area is required or a minimum of four square meters.”

Piok said that ten aquaponic areas will be established this year costing P40,000 per area in selected places in the city while around 43 are scheduled to be set up in 2021.

Another program of the CVAO is the P5 million city government funded raised bed strawberry production project with six growing houses to be set up in chosen barangays this year at P200,000 per unit.

Piok added that 19 more will be established next year should this year’s pilot implementation prove to be successful.

For more information, visit the City Agriculture and Veterinary Office.

A private company’s unused property now serves as a marketplace