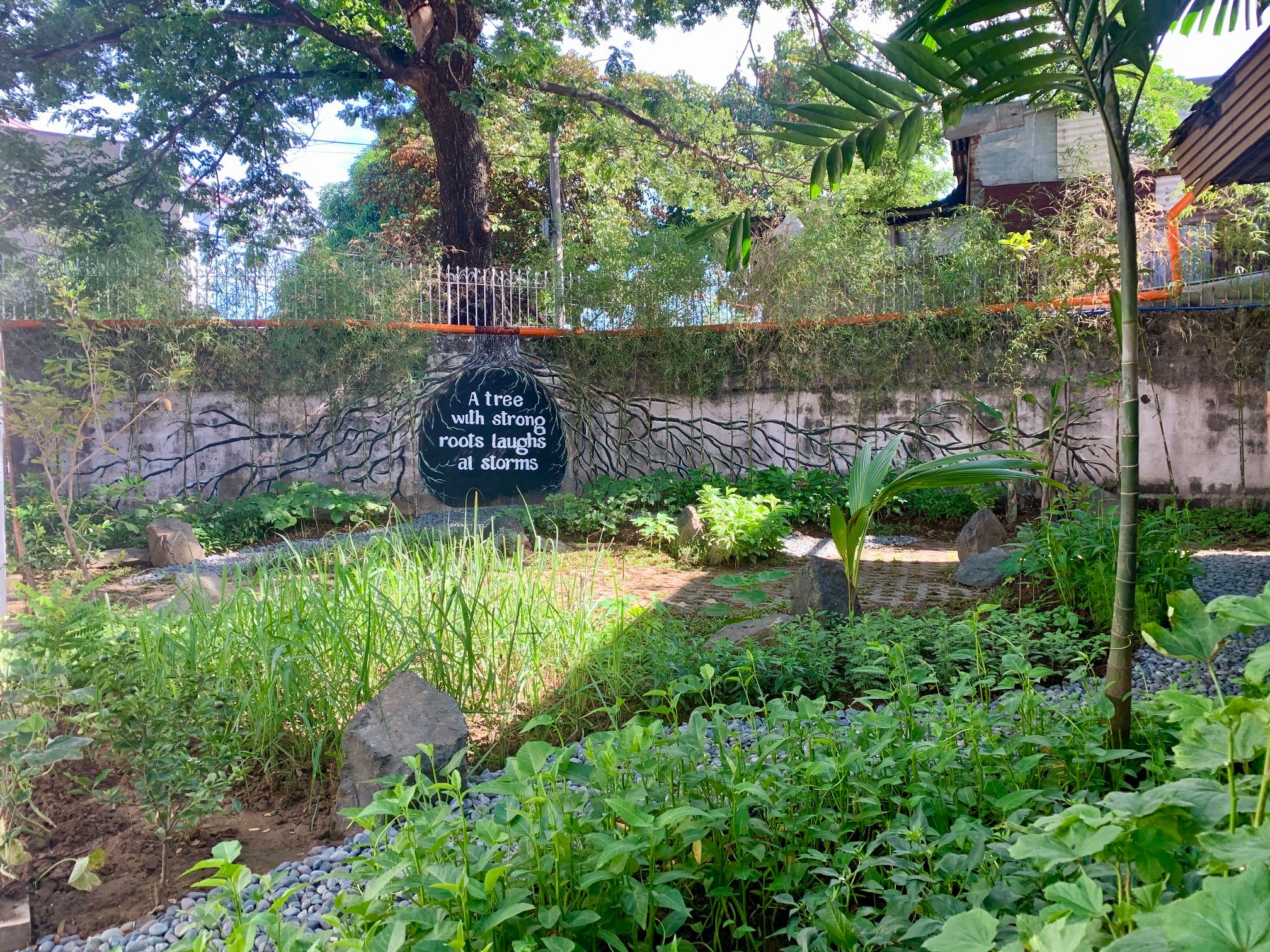 A vacant SMC property in UP Village, Diliman is converted into a hub and marketplace for farmers' excess goods.

What was once an unused property for San Miguel Corporation (SMC) in UP Village, Diliman now serves as a marketplace for fresh products from farmers all over Luzon to be made available to consumers and resellers.

The project known as “Better World UP” is done in partnership with Rural Rising Ph, a social enterprise that’s dedicated to promote rural prosperity through agri-entrepreneurship.

According to SMC president and chief operating officer Ramon S. Ang in a Facebook post, Better World UP will function as a ready marketplace for fruits and vegetables of local farmers to boost their income due to having a presence in the metro where most people are looking to buy fresh produce for health reasons. 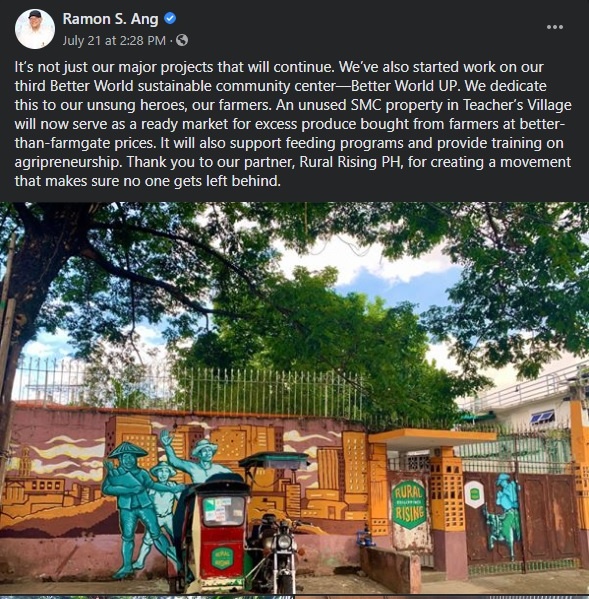 According to Ramon Ang on Facebook, Better World UP is dedicated to the farmers and the movement done in partnership with Rural Rising Ph will ensure that no one gets left behind.

The conglomerate’s president added that the produce was purchased from farmers at “better than farm gate prices.” 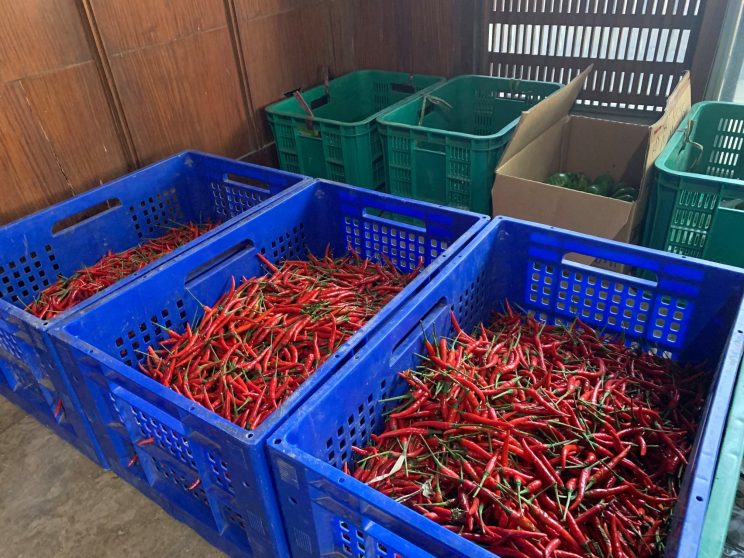 Consumers now have access to fresh produce from farmers which was bought at ‘better than farmgate prices’.

Moreover, the new hub and marketplace in UP Village is expected to reduce the amount of food waste as it is expected to become a food distribution center in time.

In the meantime, both SMC and Rural Rising Ph will be developing programs to teach farming skills and cottage industries to both farmers and consumers to promote inclusivity and to make sure that one gets left behind especially with the several challenges brought about by the COVID-19 pandemic.

Rural Rising Ph, established by Ace Estrada, has several projects they aim to fulfill. One is creating a marketplace where they help marginalized and distressed farmers sell their produce to consumers in the metro.

It also collaborates with different people and organizations to develop the resources found in the rural areas. Rural Rising Ph also hopes to boost the tourism in the countryside to create opportunities for the communities residing there.

The social enterprise chose to partner with SMC to create Better World UP and also to provide the public with the skills needed in farming or to run a successful home business.

Better World UP, which is the third installation to the Better World Initiatives, is envisioned to be more than just a hub that sells the farmers’ goods alone but also as a resource center for agriculture-based entrepreneurship in order to make local farmers more resilient during times of crisis.

The first initiative, Better World Tondo, was opened in September 2019, which is now a learning and feeding center as well as a food bank that aims to address issues of hunger, food waste, and to help the poorest districts in the area.

On the other hand, the second Better World project was launched as a COVID-19 testing lab to boost the country’s testing capacity during the pandemic.

SMC’s Better World program hopes to address various social issues that impact the various segments of society. It partners with non-profit groups like Rural Rising Ph to increase the group’s initiatives and be able to help more in doing so.

Baguio to embark on aquaponics and strawberry growing projects

The key to mitigating climate change may lie in the soil