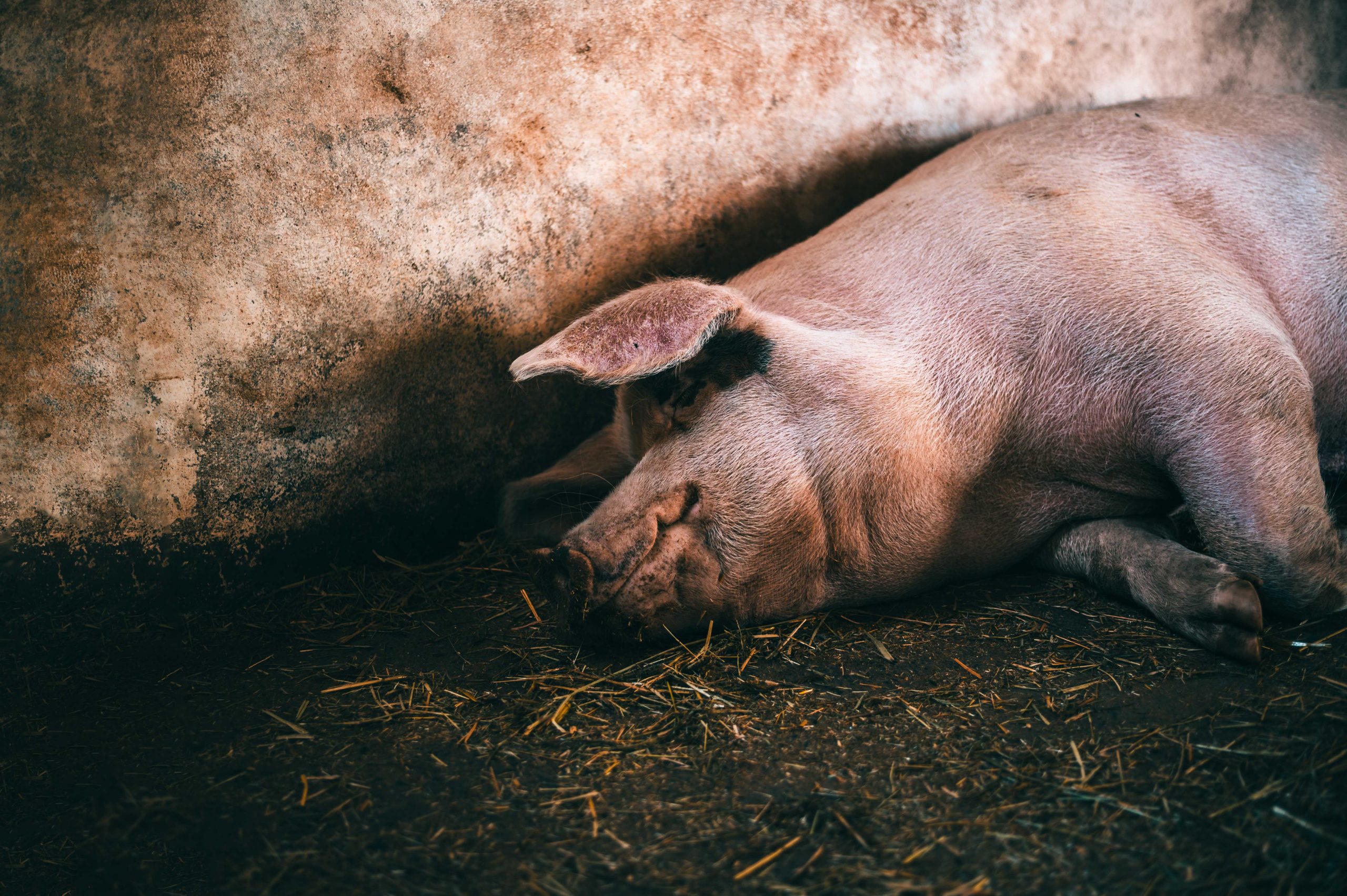 Researchers at the Tokyo University fed six pigs a standard diet supplemented with the dried mixture of barley, mold, and yeast left over after distilling shochu. This resulted in the pigs having higher levels of antibodies called IgA and lower amounts of cortisol, the stress hormone, present in their saliva.

This was proven when experts with discerning palates said that the meat from shochu remnant-fed pigs had better umami, tenderness, juiciness, and flavor. The higher quality was likely because of chemical differences in the meat.

Japanese shochu is made from barley, potatoes, rice, or other starches that are first decomposed with mold, then fermented with yeast, and lastly distilled to achieve an alcohol percent greater than 20.

Currently, the leftover mash from distillation is considered industrial waste and is usually disposed of in manners that produce more carbon-dioxide. Feeding distillation leftovers to farm animals reportedly has benefits such as improving their quality of life, lowering both farmers’ and brewers’ costs, creating tastier meat for consumers, and reducing food waste.

Breeding gilts handed over to swine raisers in Caraga region